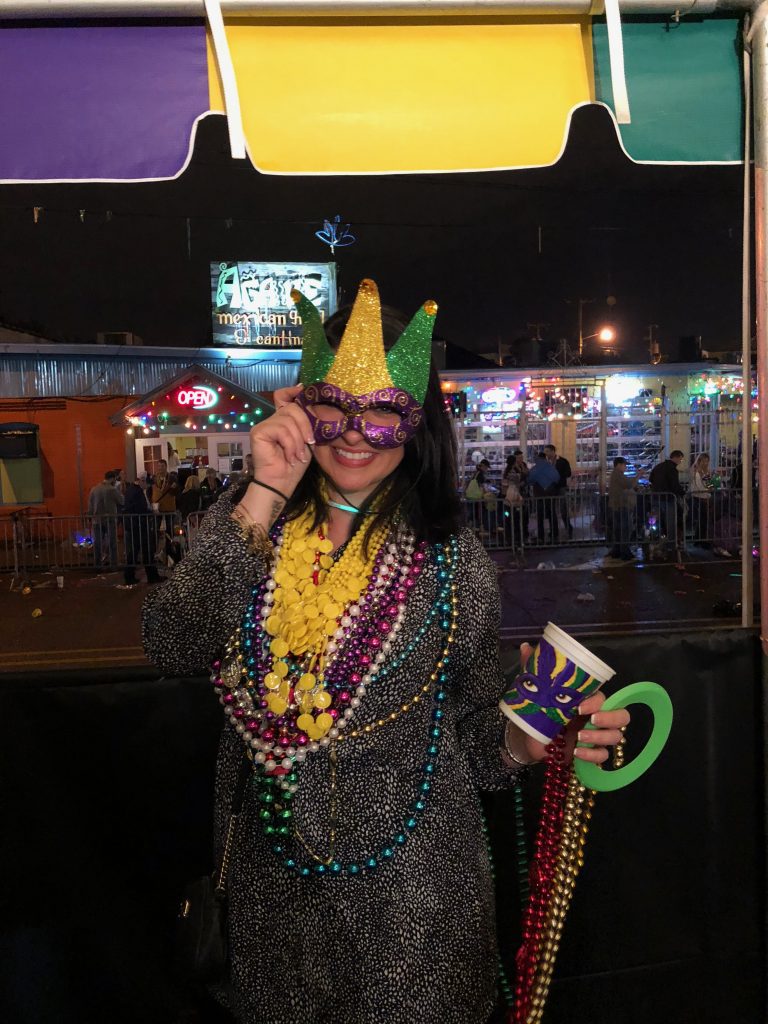 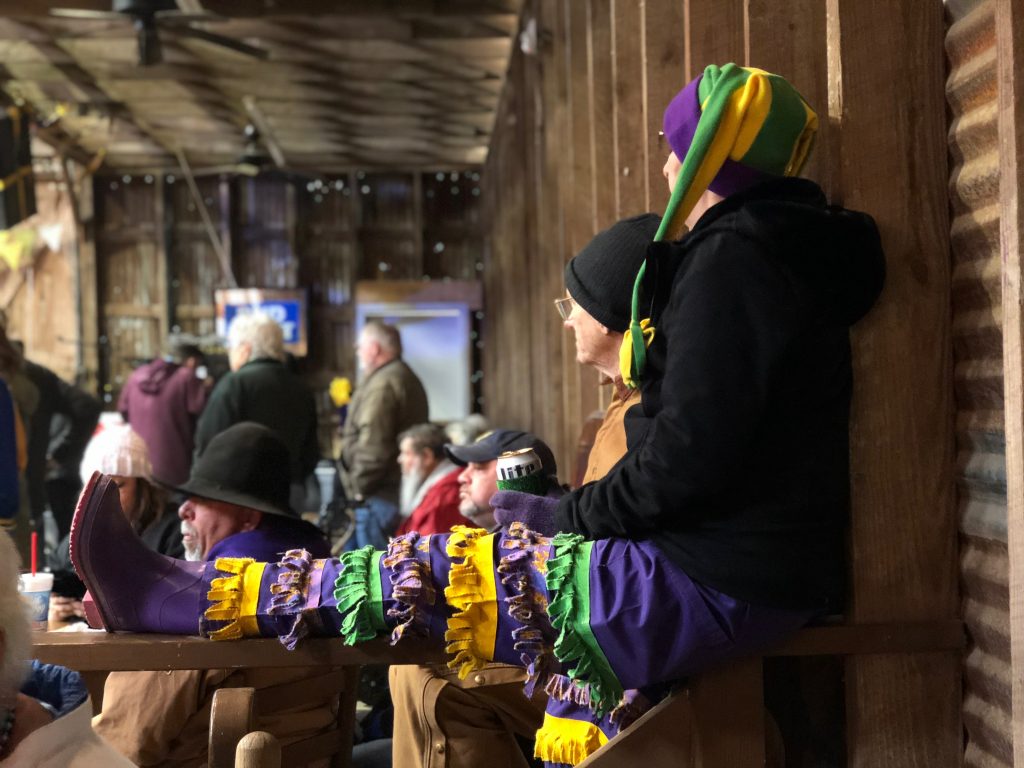 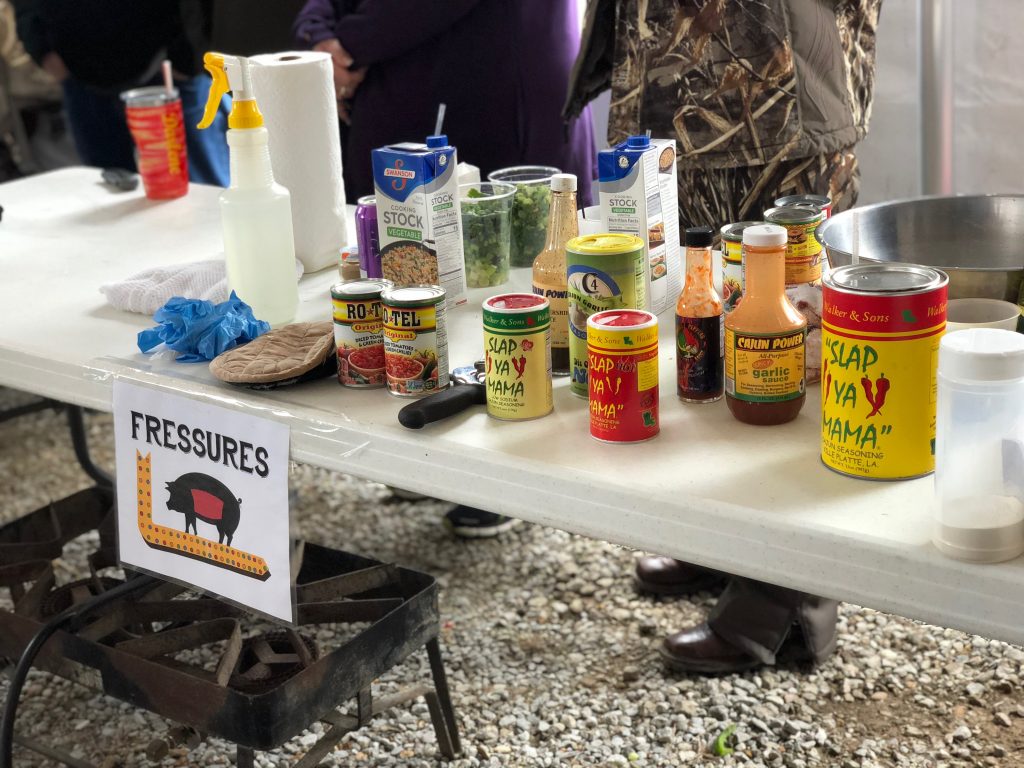 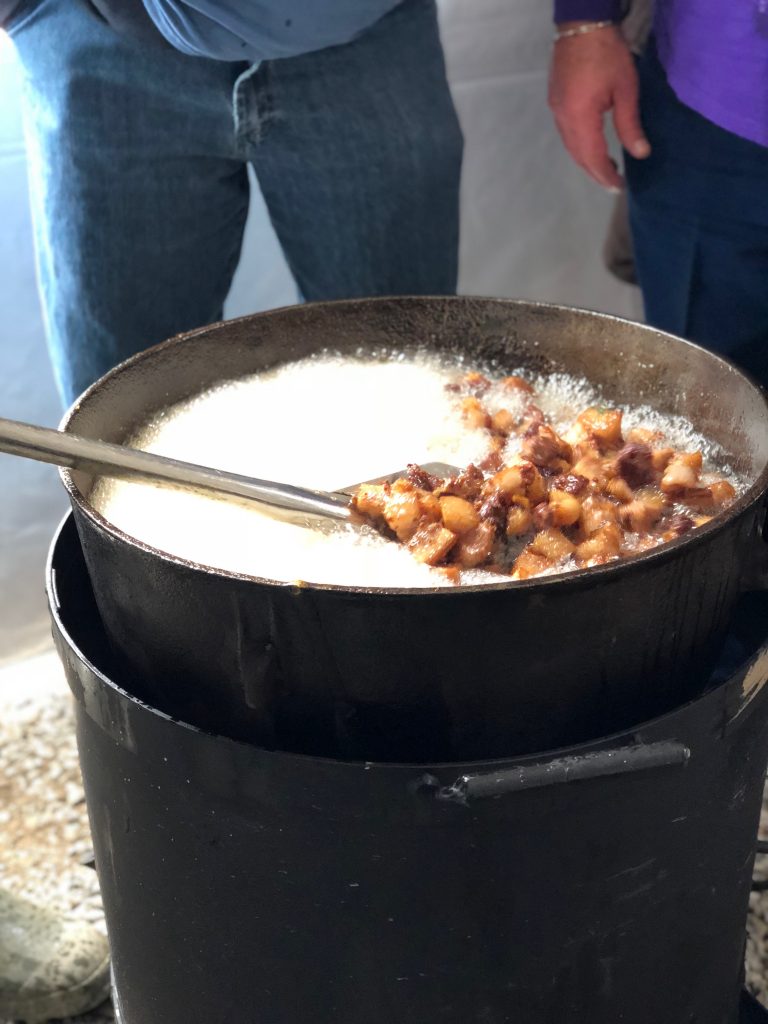 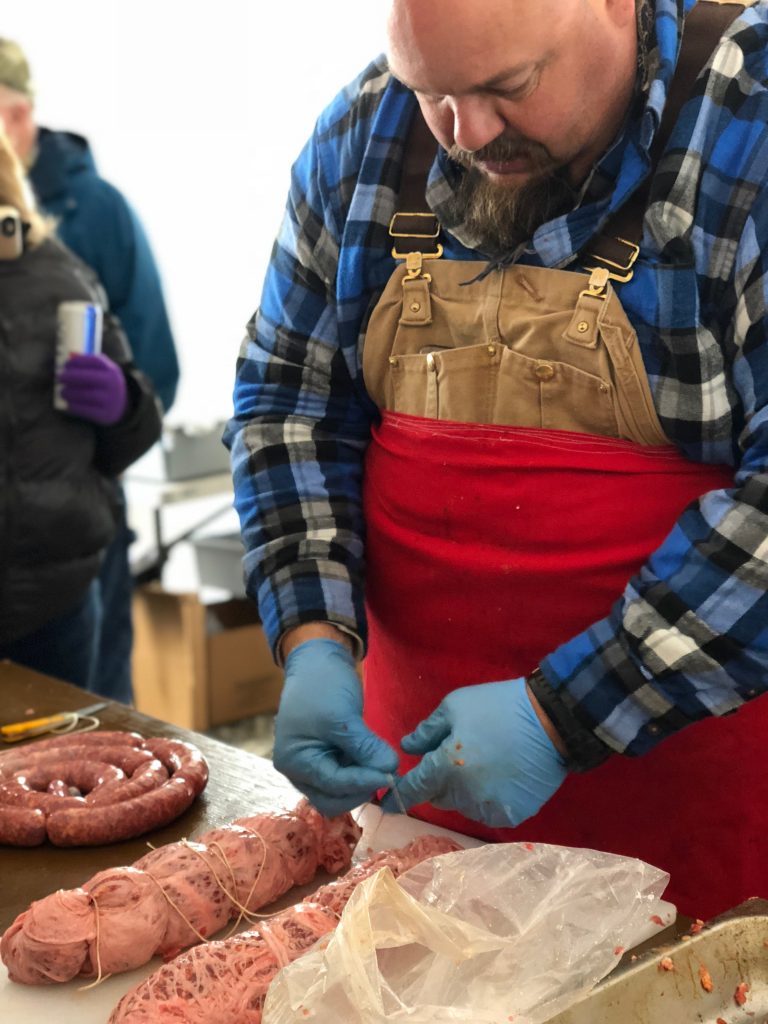 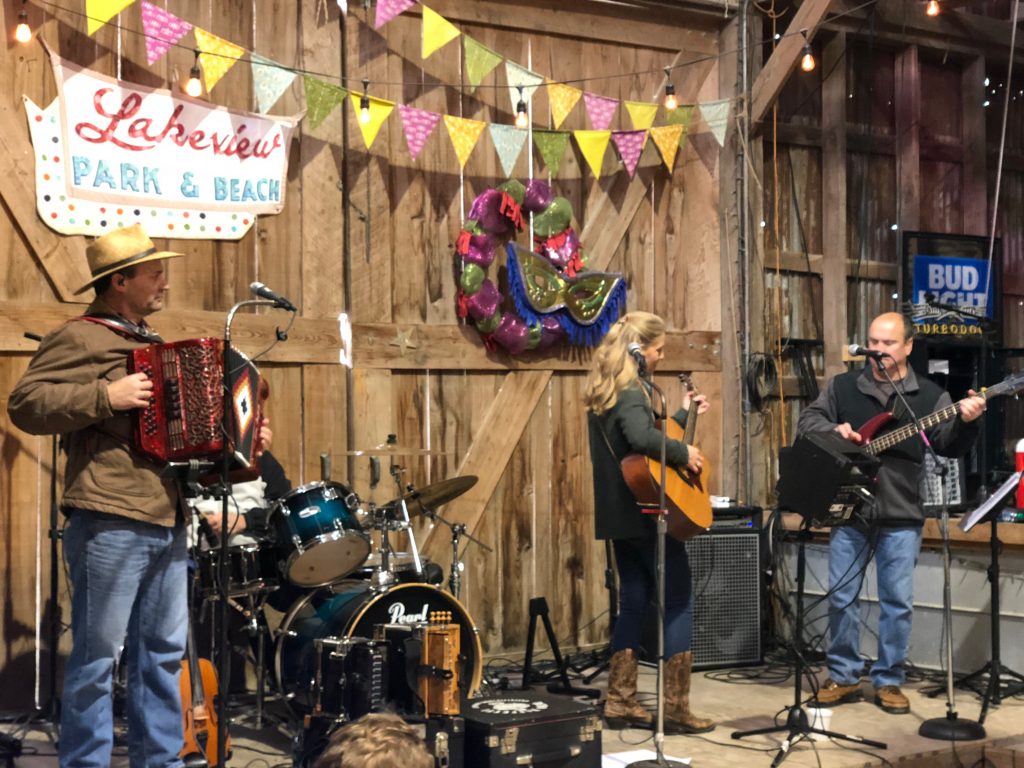 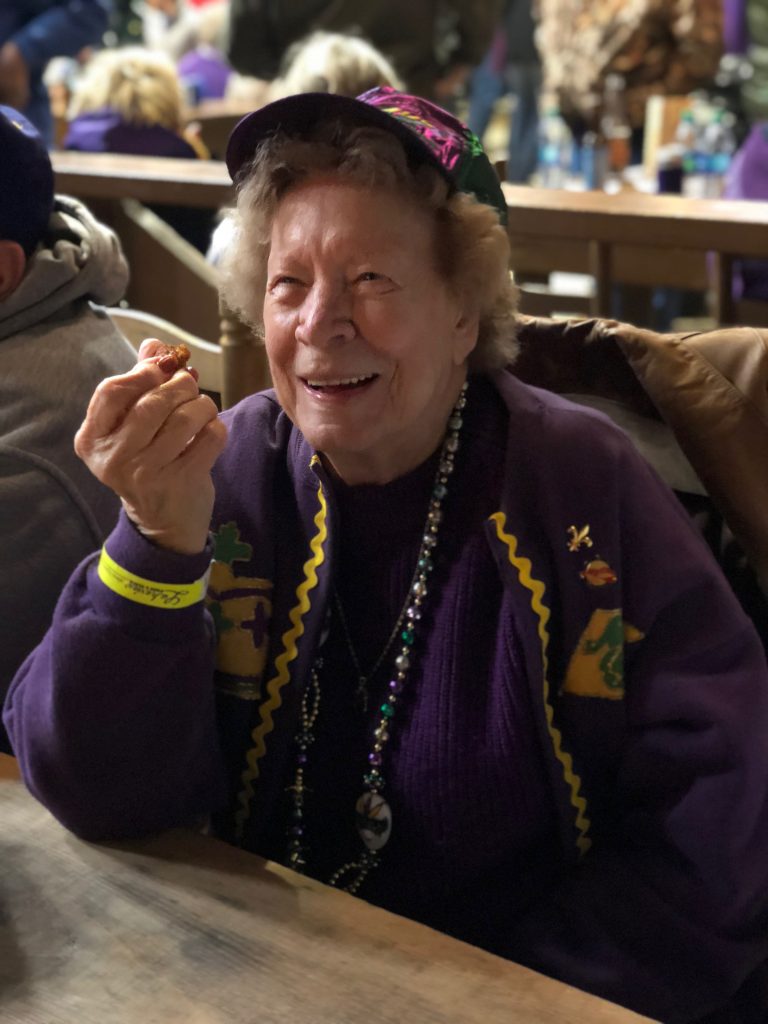 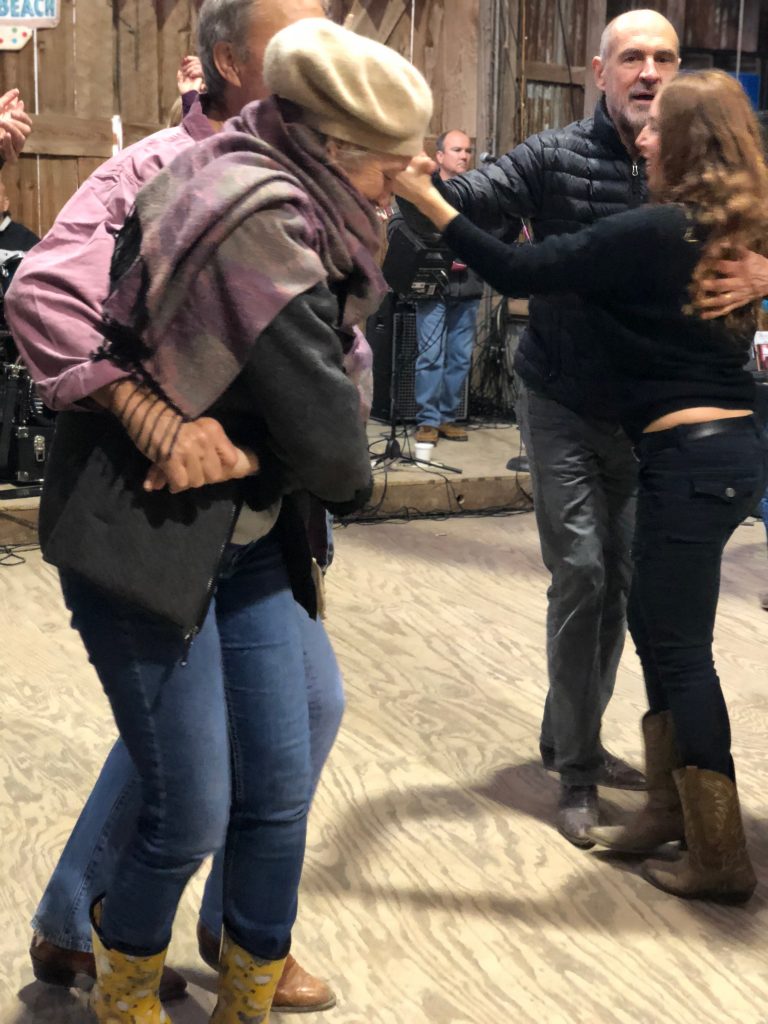 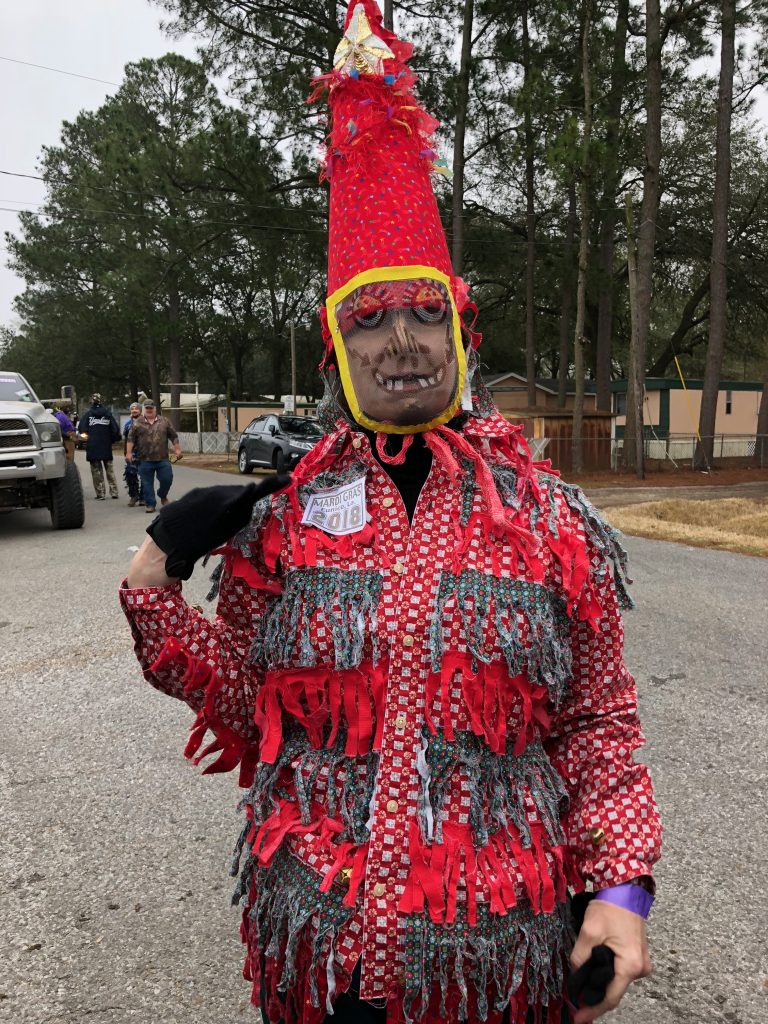 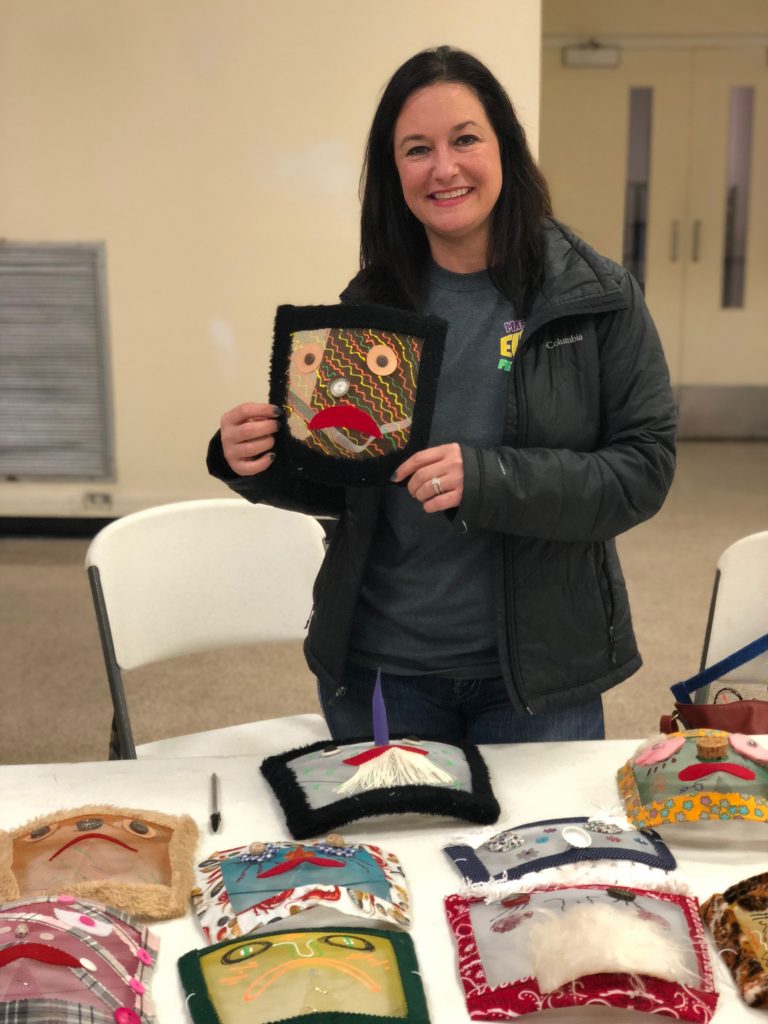 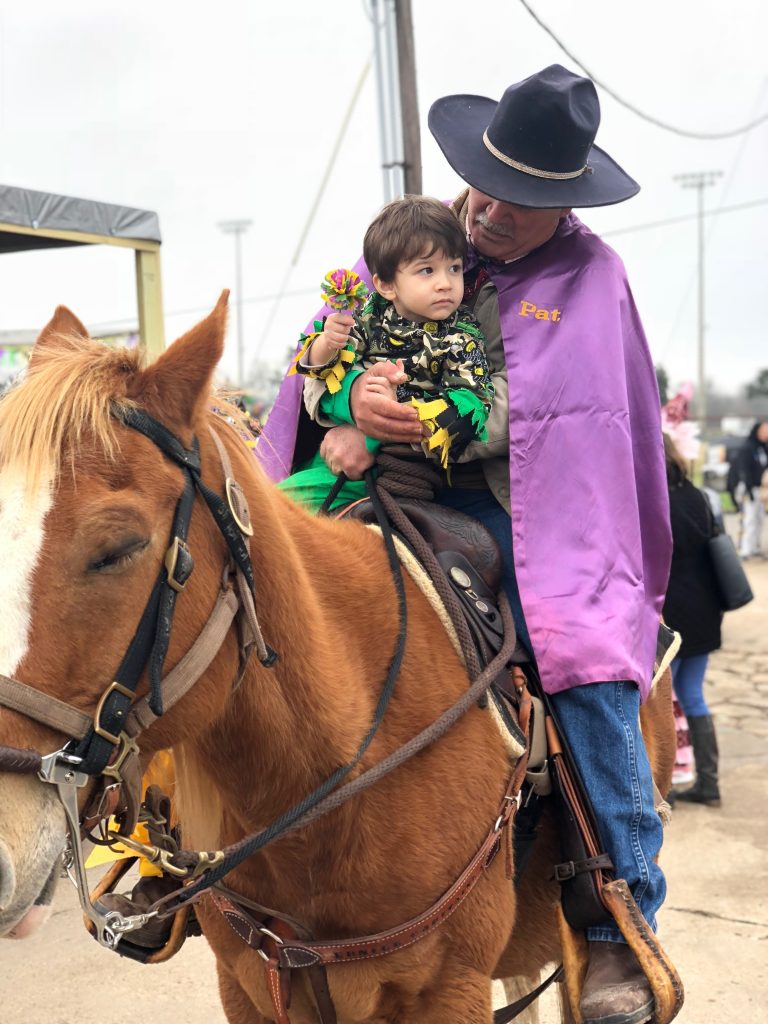 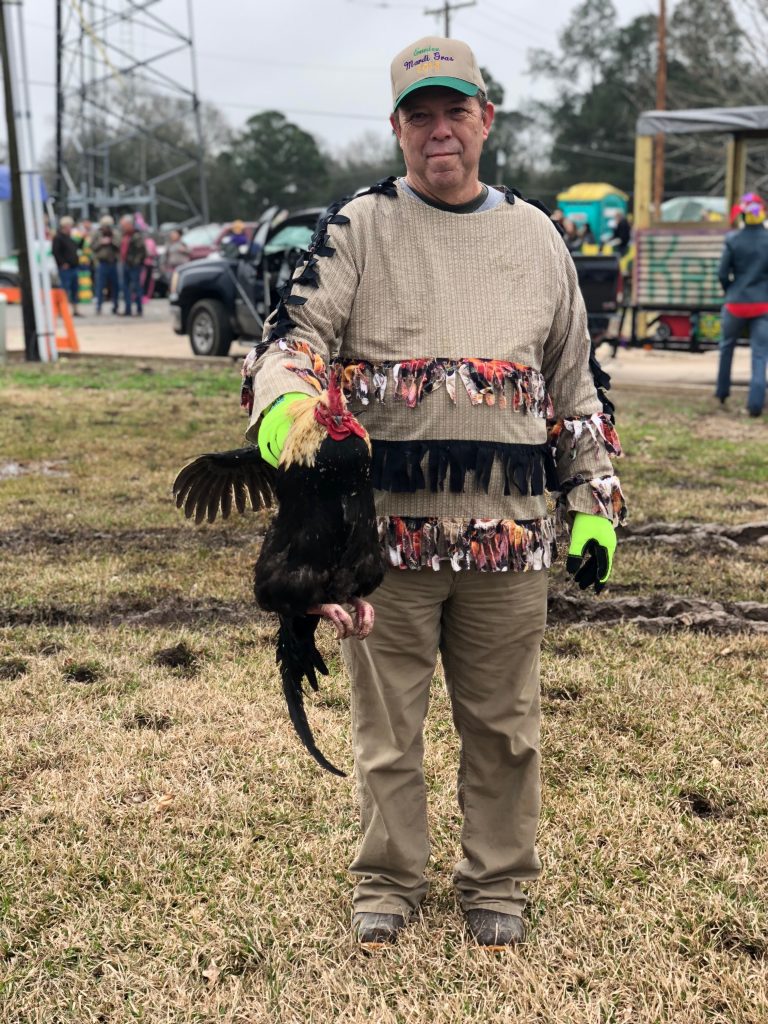 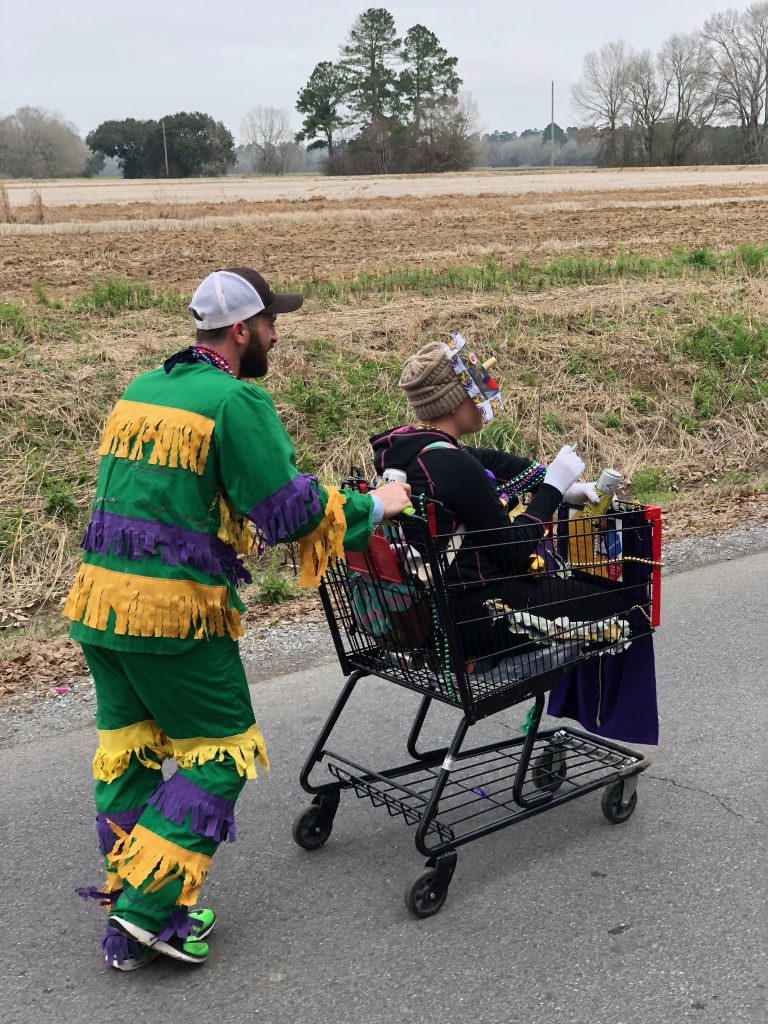 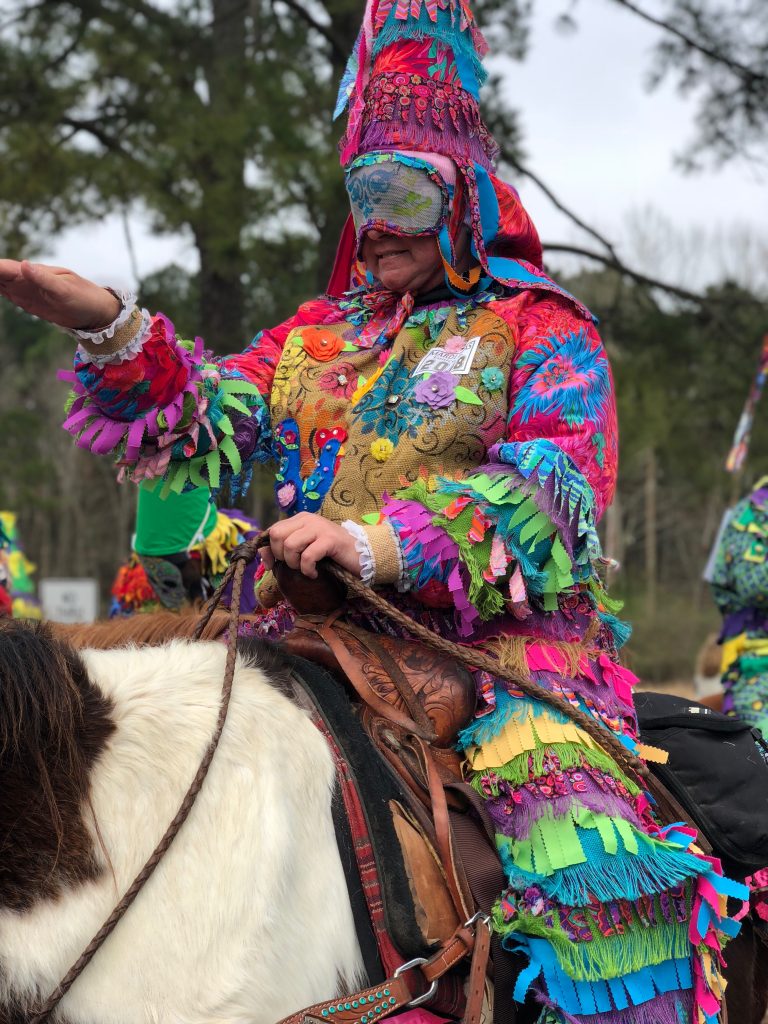 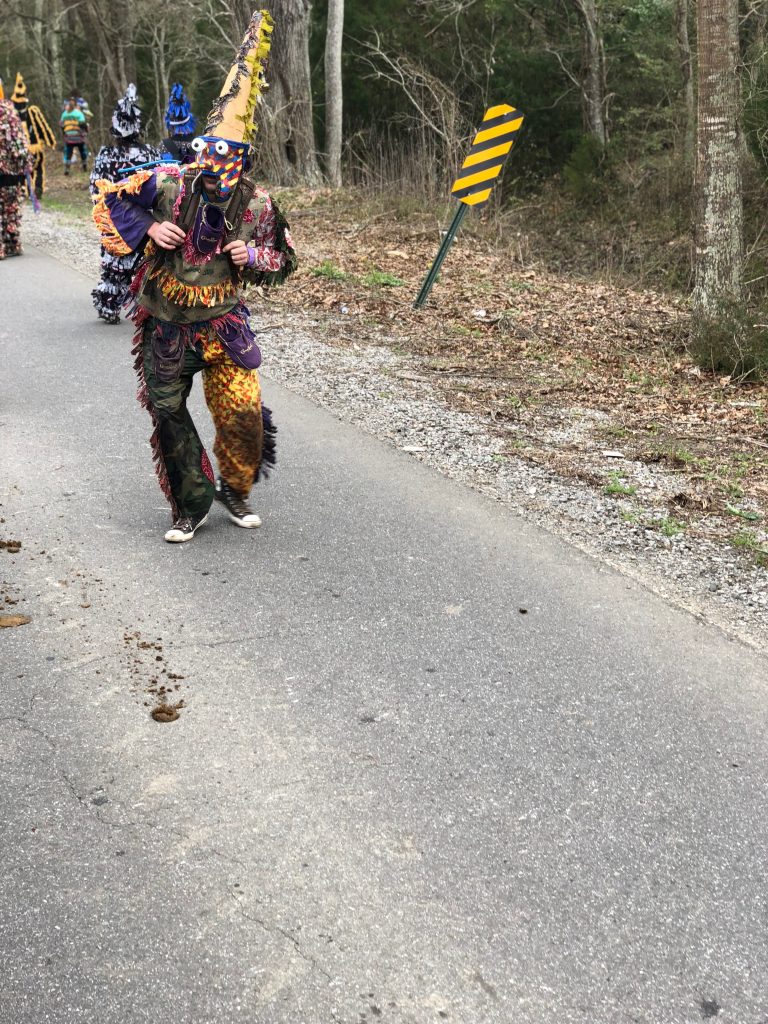 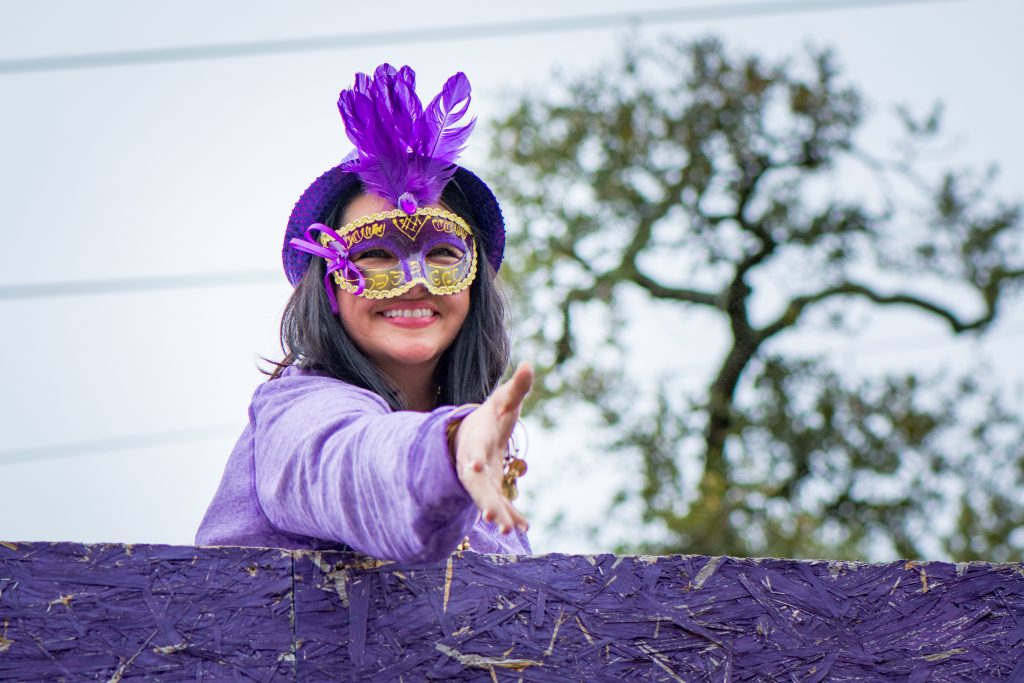 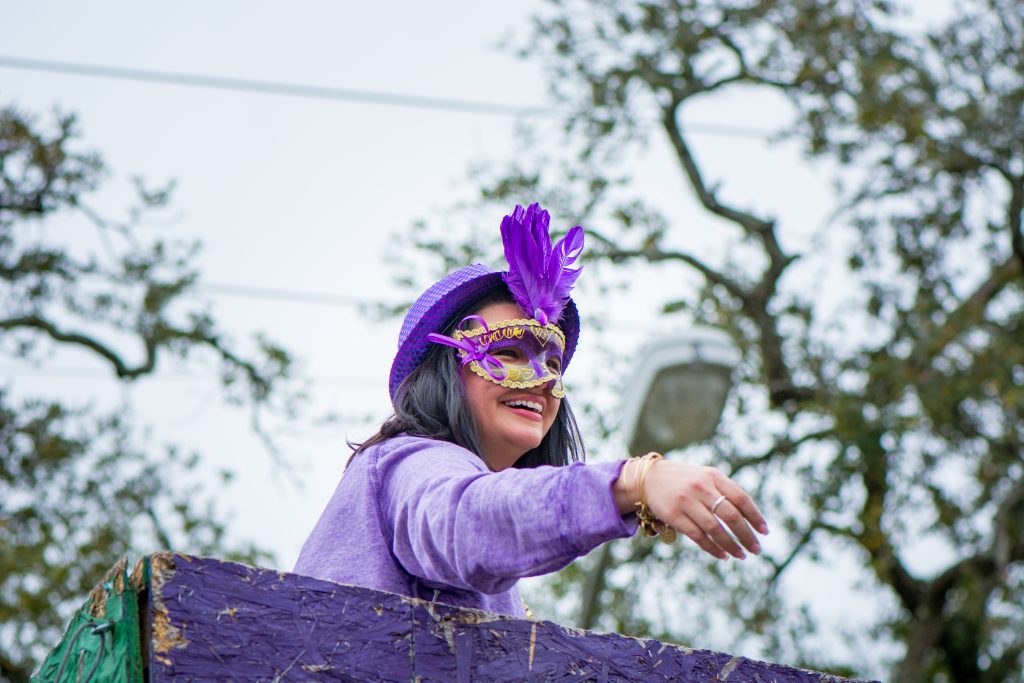 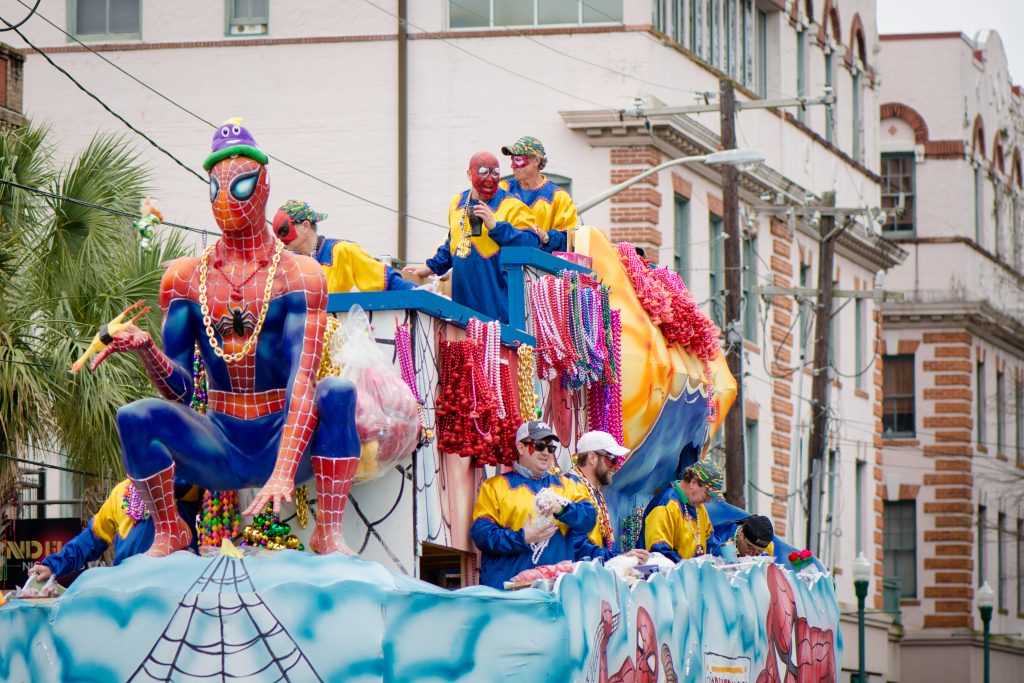 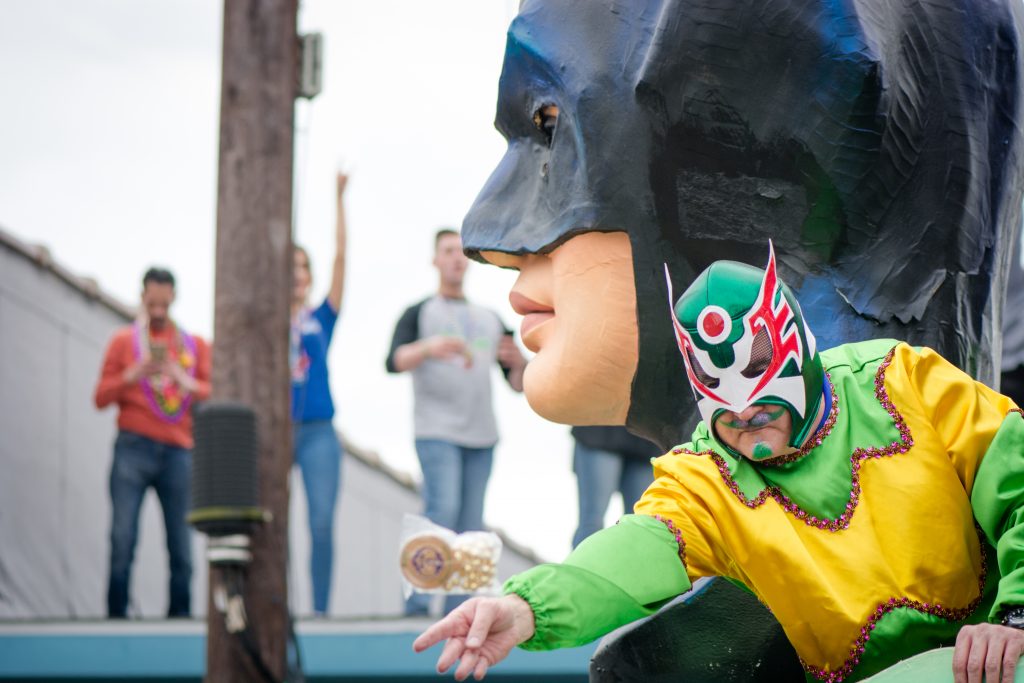 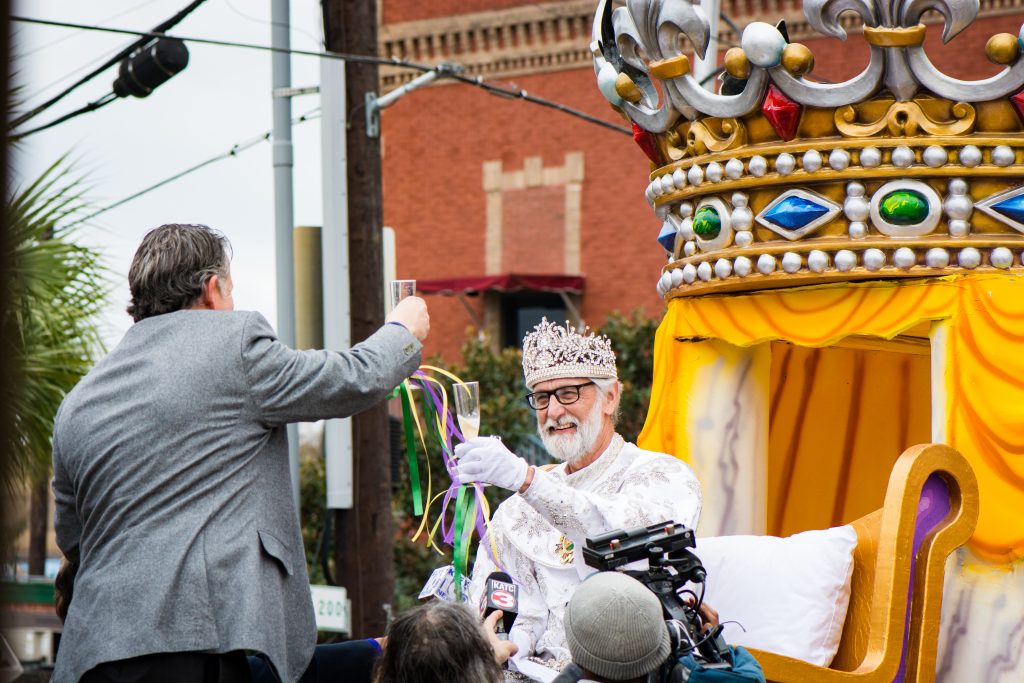 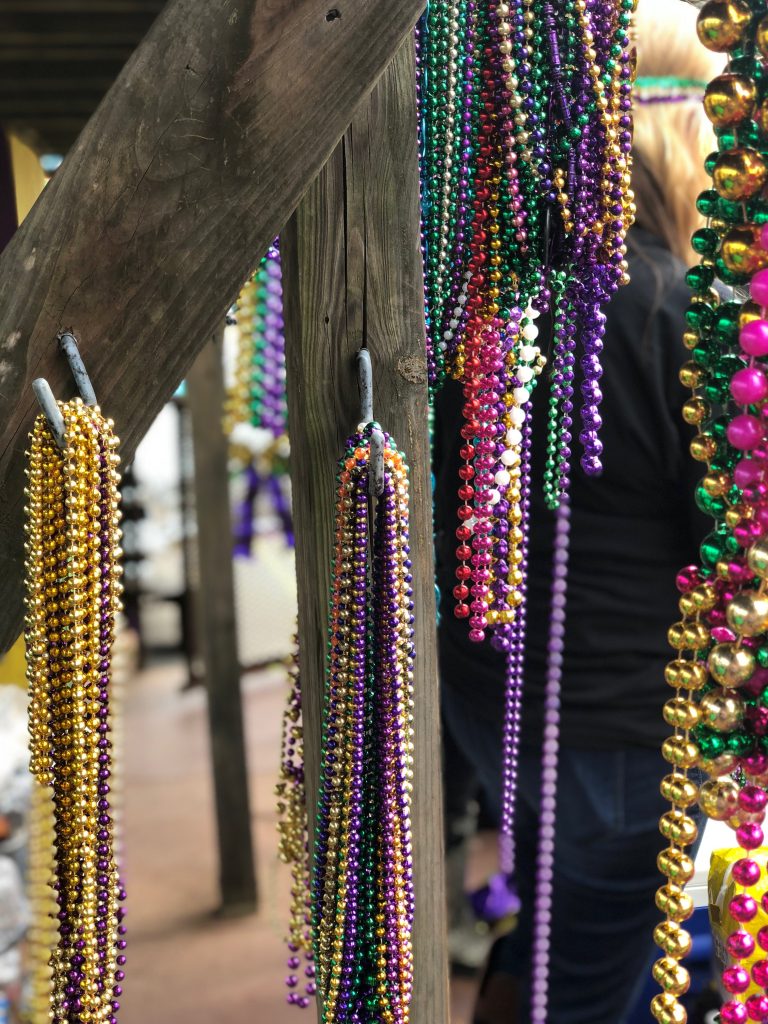 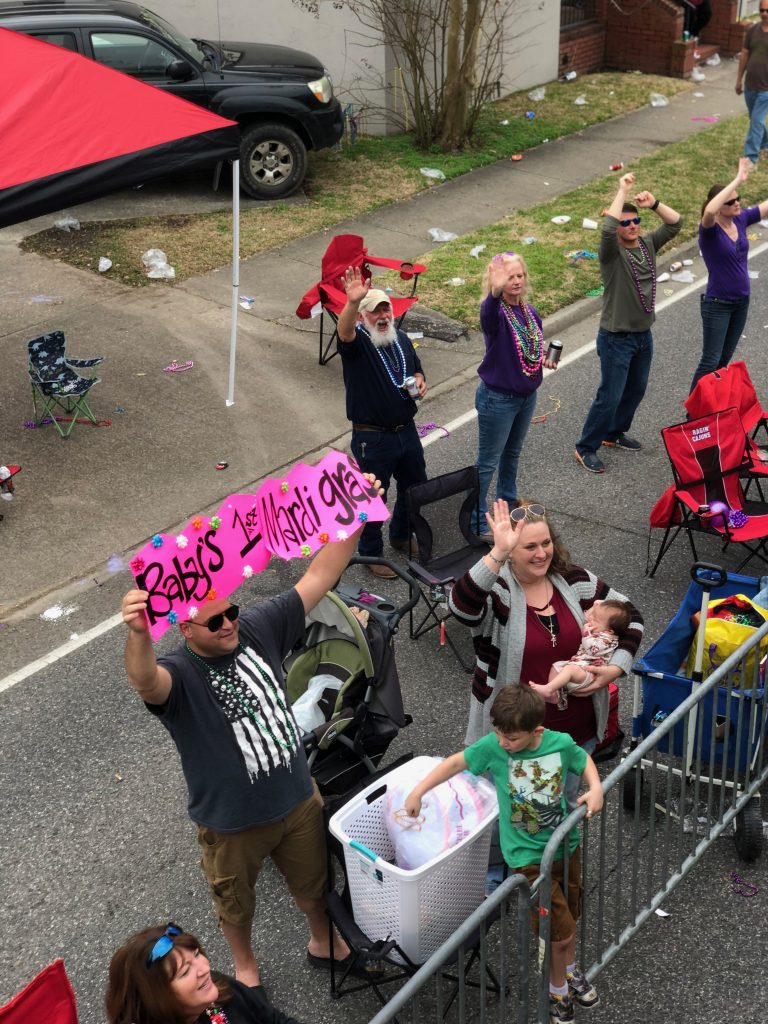 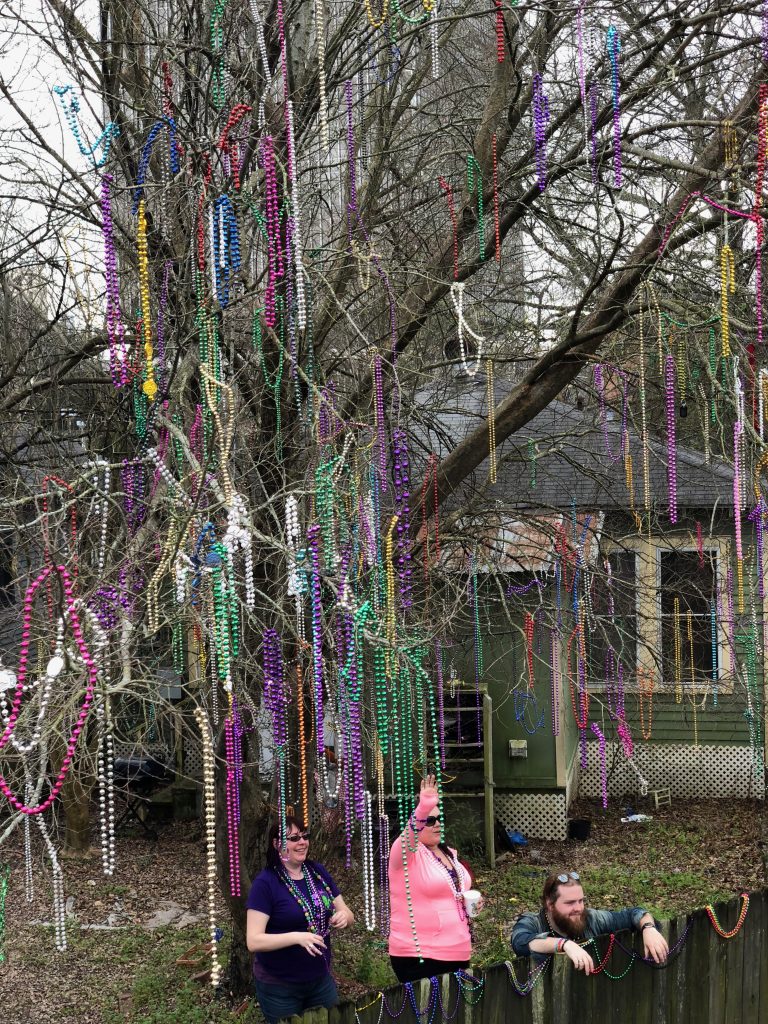 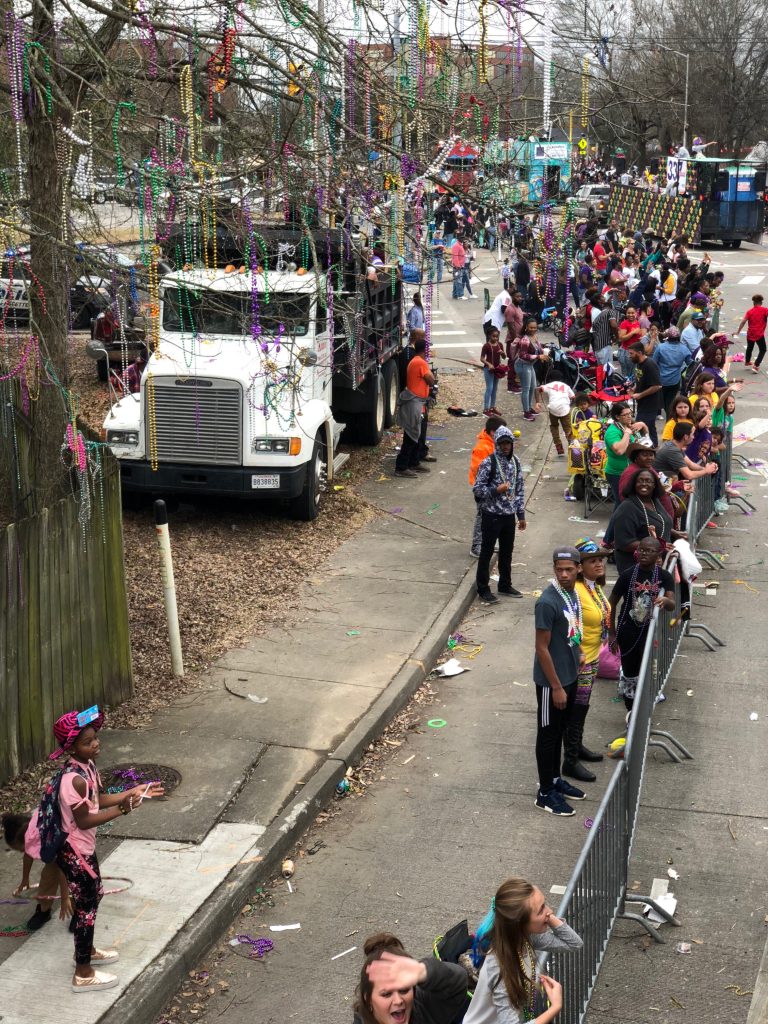 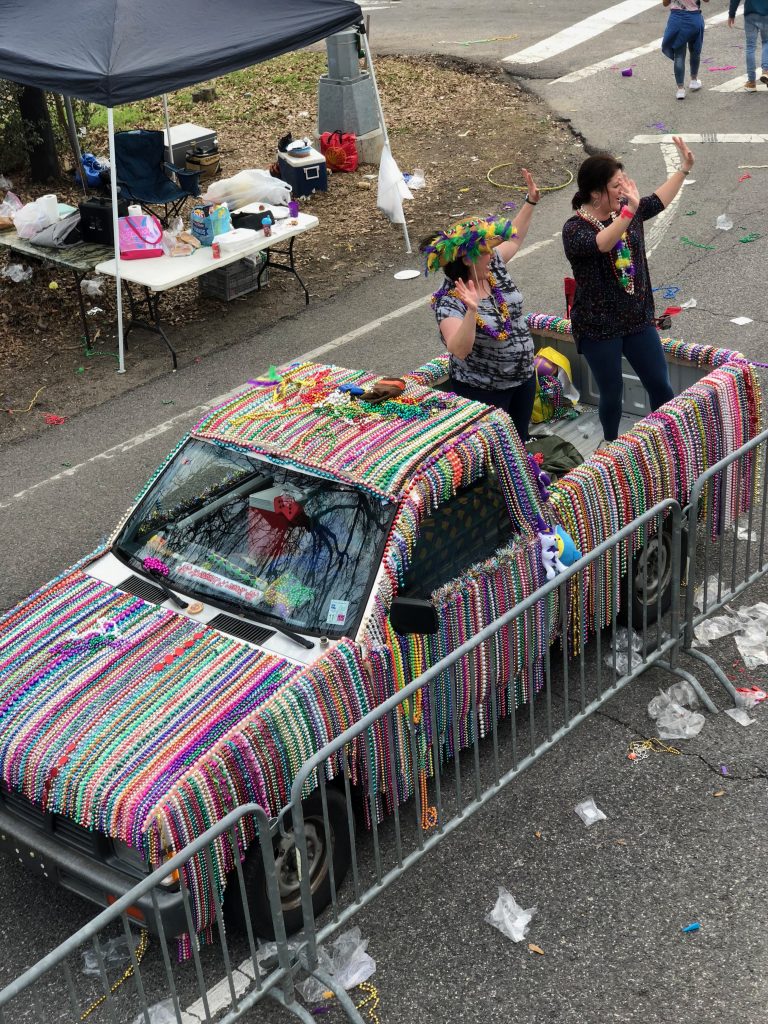 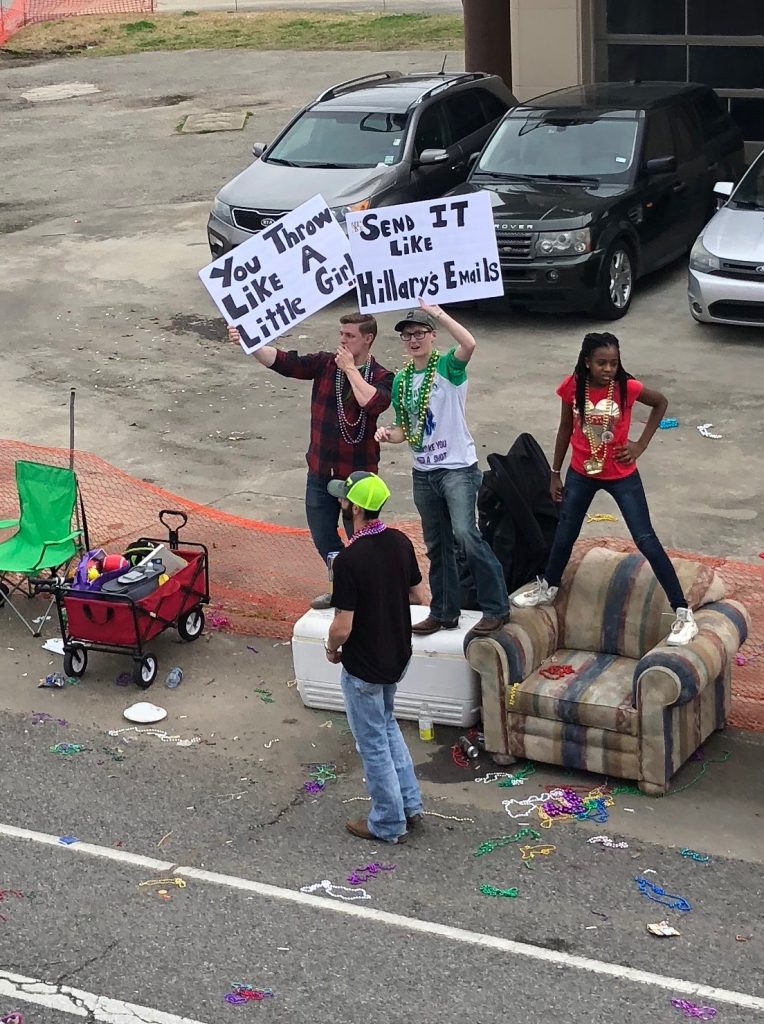 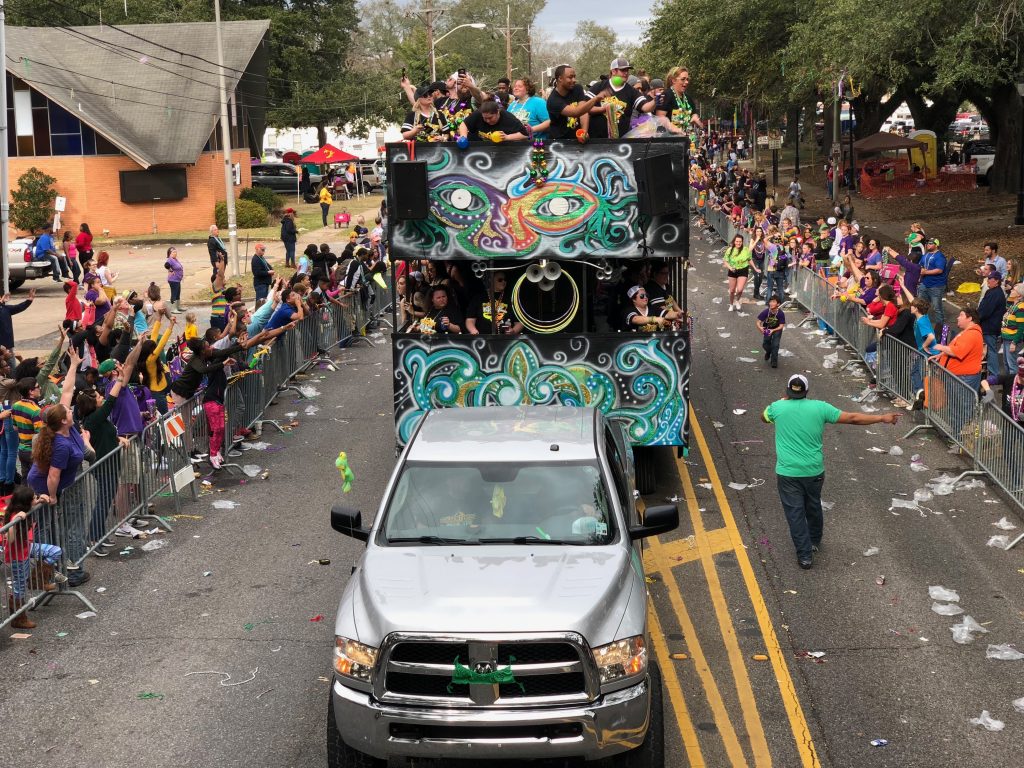 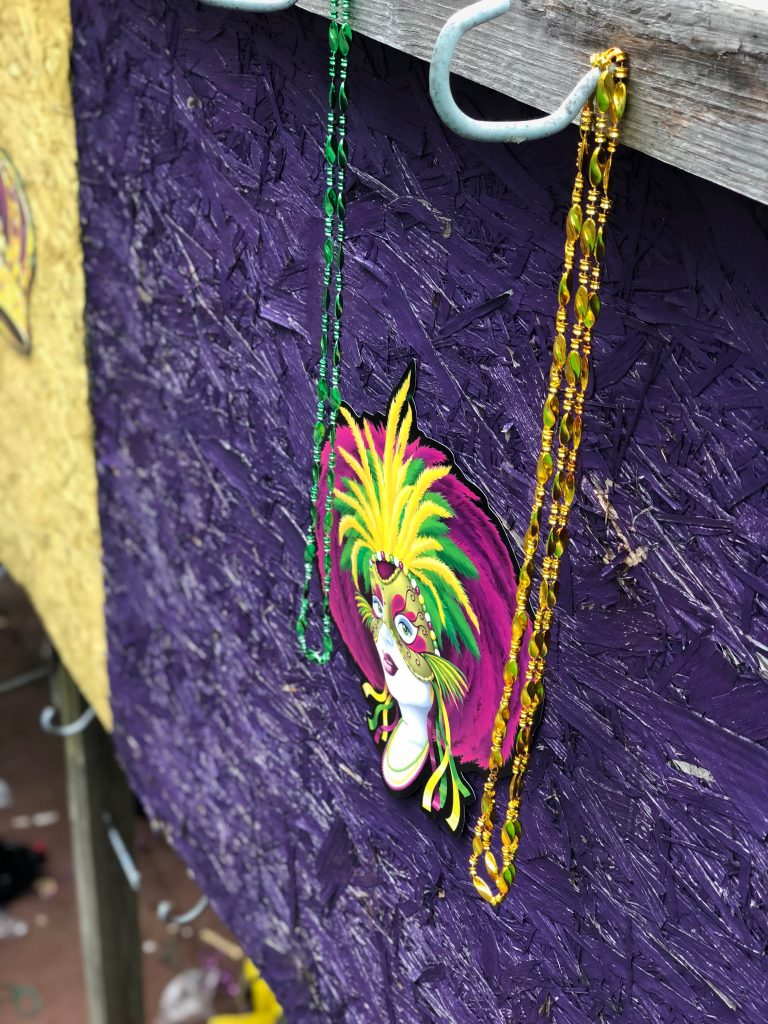 Anniversary Getaway in the NC Mountains with Carolina...