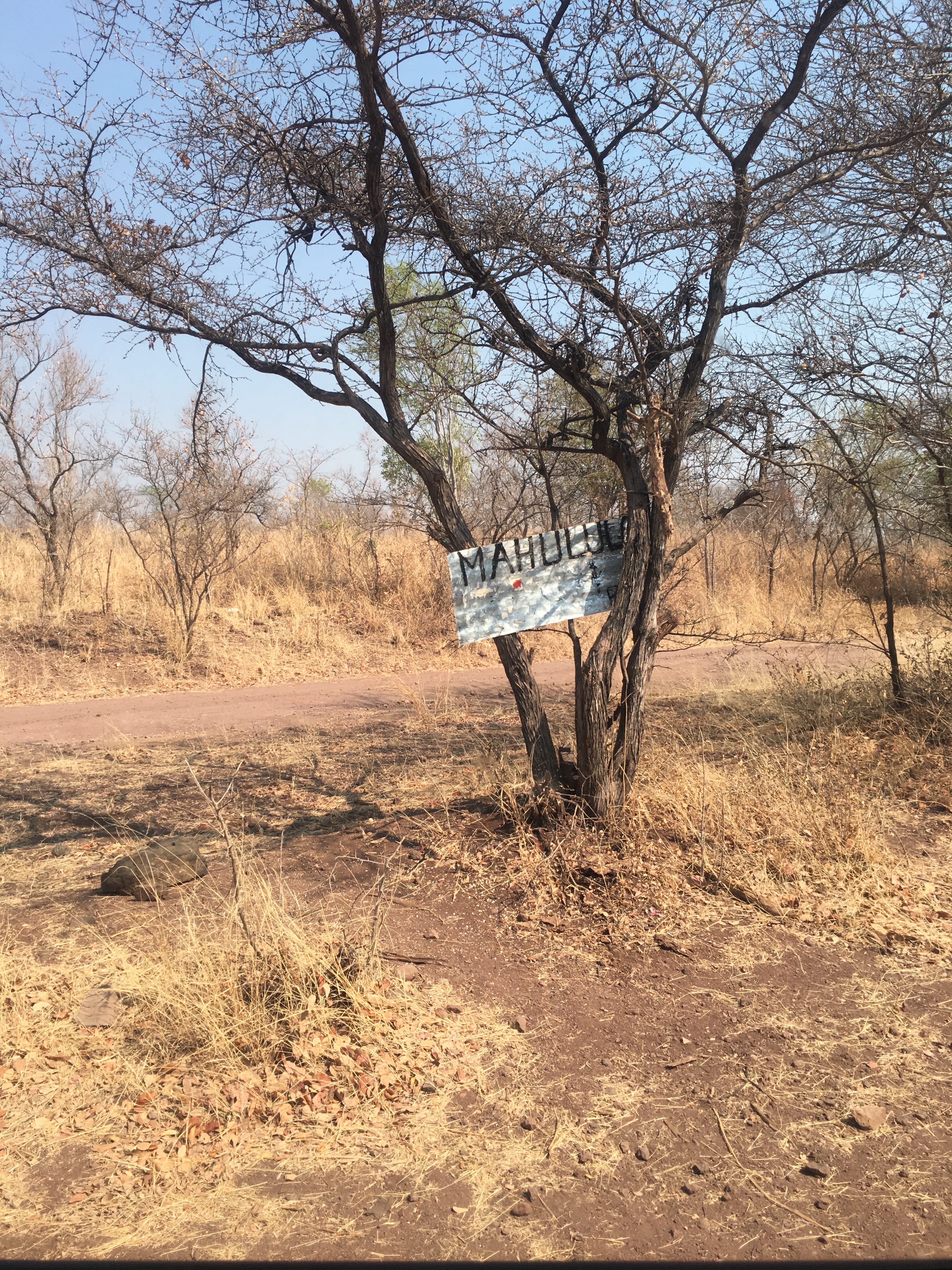 Approximately 1-1/2 hours by car off the main road from downtown Livingstone, Africa is the Maululu Clinic. I was in the area with the United Nations Foundation and Shot@Life . Our goal was to see the work the community was doing to provide the locals with immunizations and other healthcare. I’ll be honest. The bumpy dirt pathway made me a bit car sick at times but I tried to focus on my surroundings and to prepare myself for what was to come. The rural areas we were driving through were most definitely a shock as it was certainly conditions I had not seen in person. 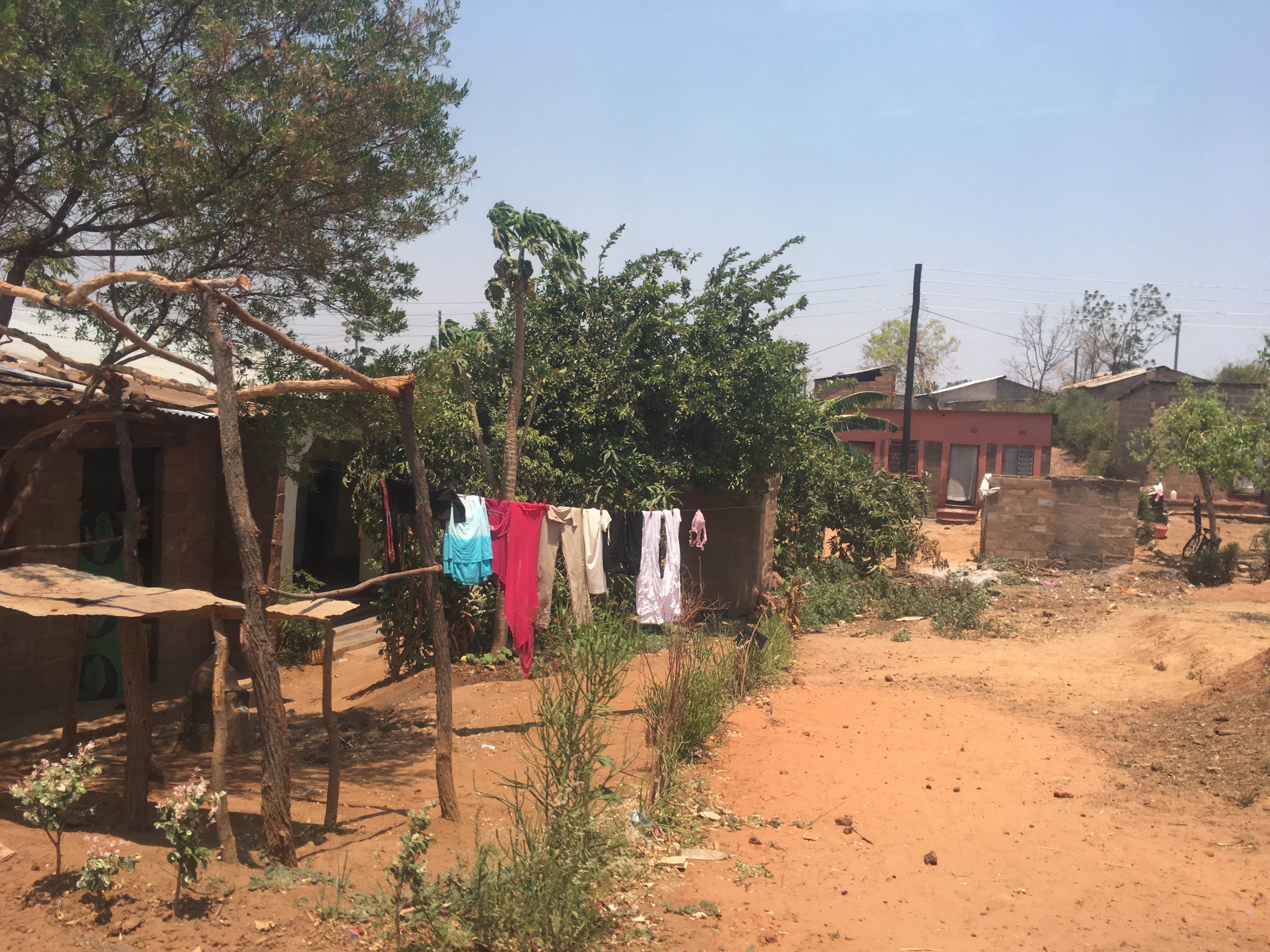 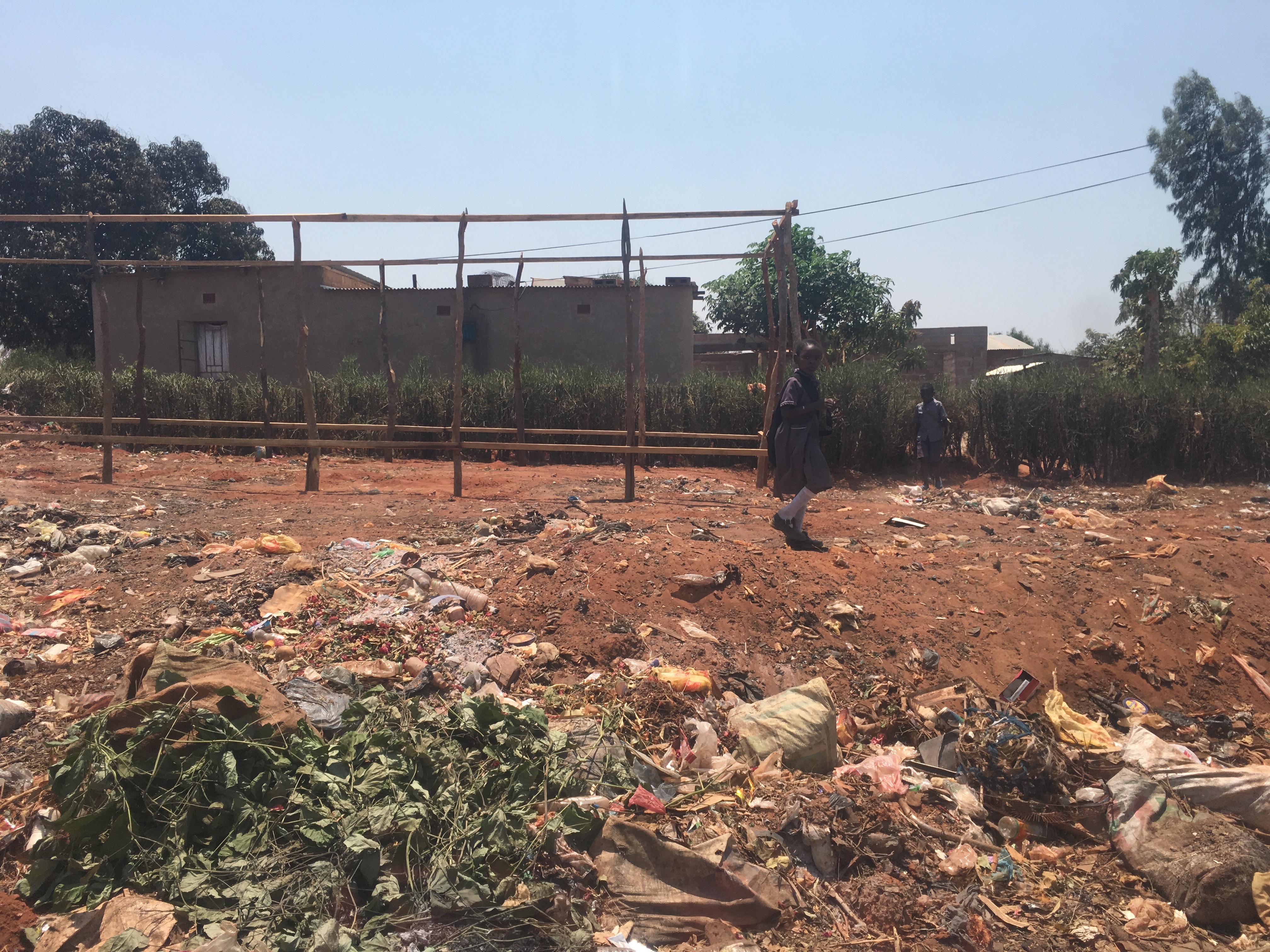 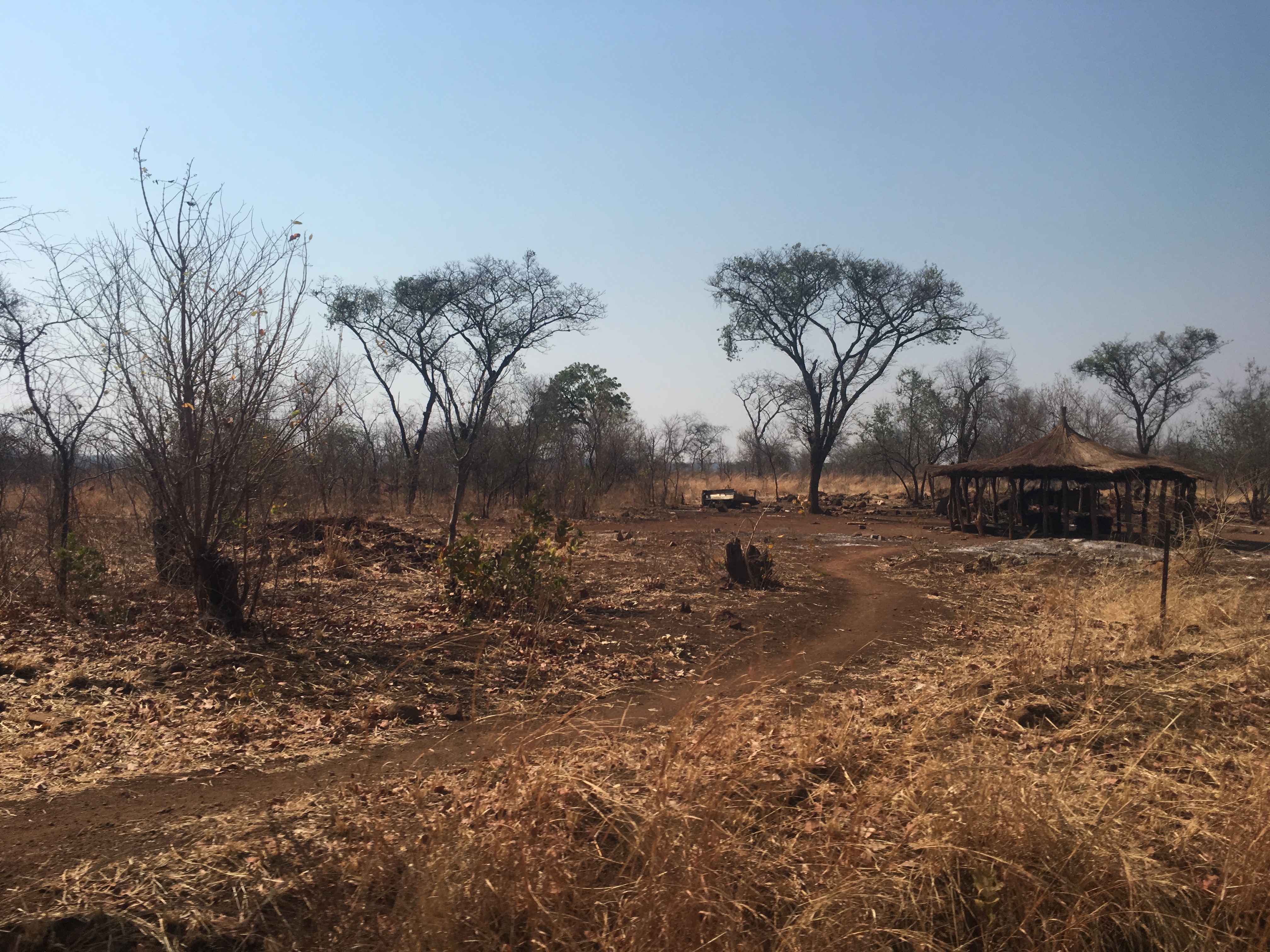 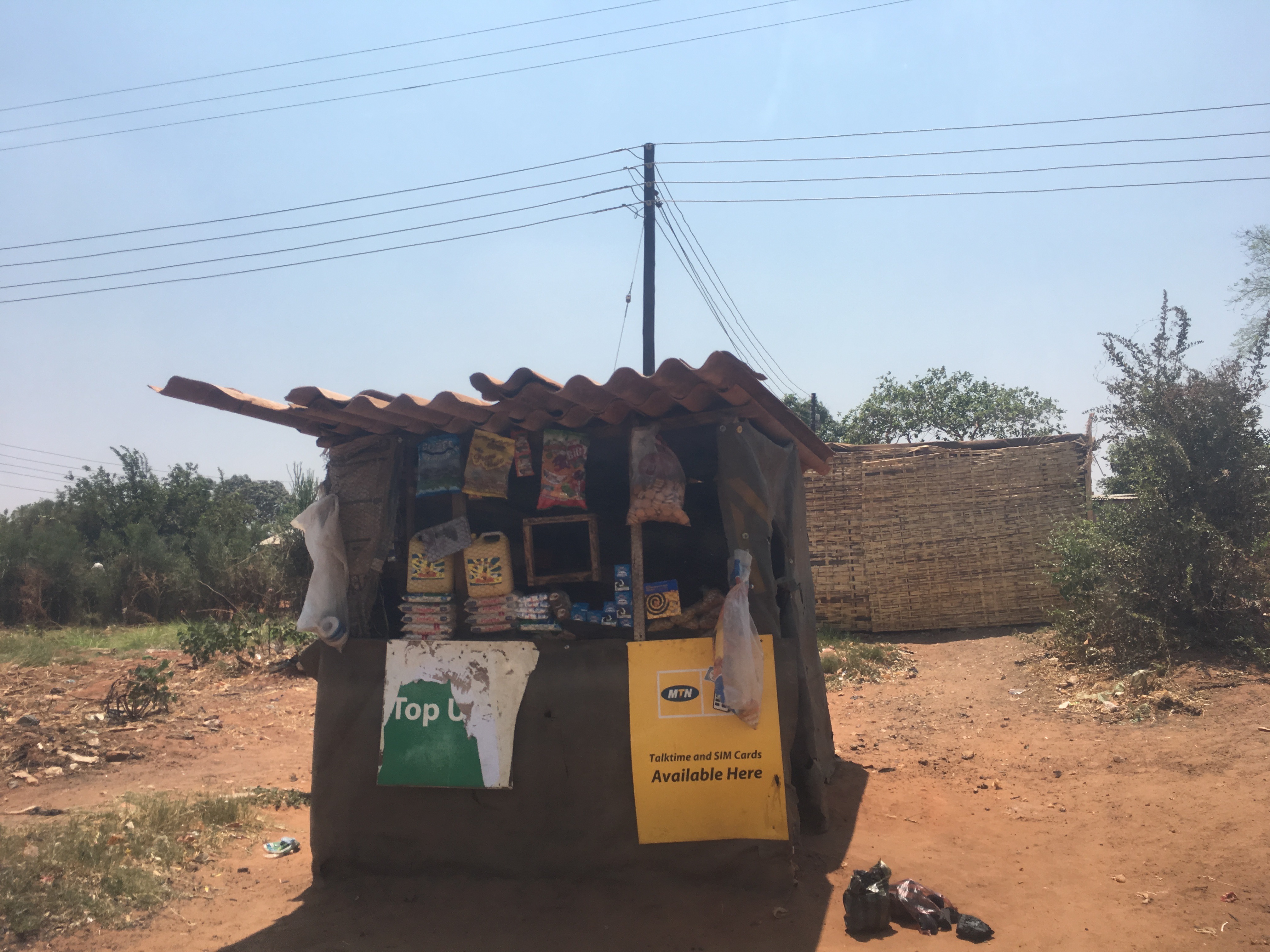 During the rainy season, this path isn’t accessible as it quickly overflows which makes it impossible to pass through even for 4 wheel drive vehicles. Our driver shared with us that underground springs and advanced irrigation allows locals to grow many vegetables. The men ride their bikes 2-3 hours in the mornings to deliver the vegetables to downtown Livingstone. 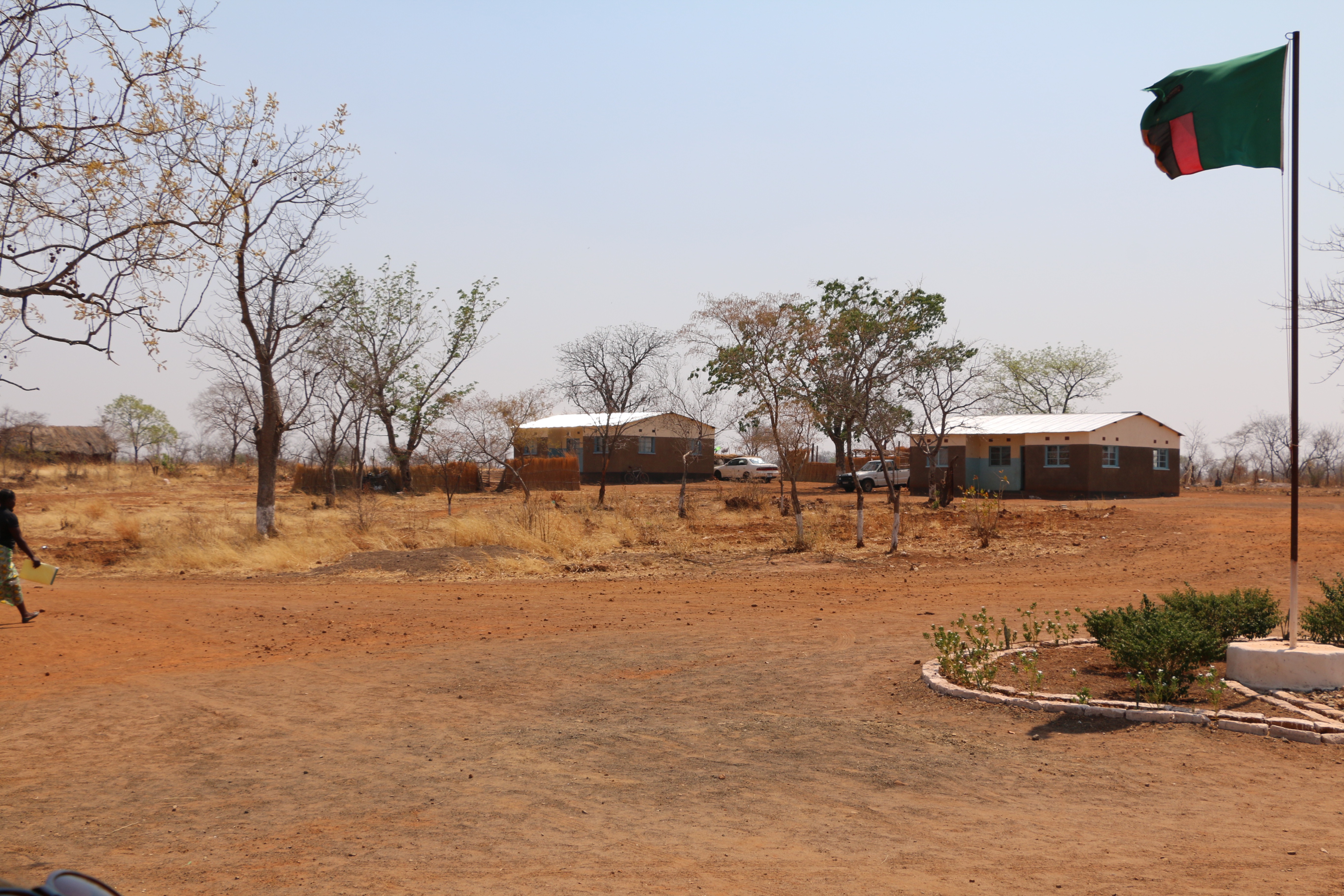 Clearly one of the biggest challenges this clinic holds is transportation. Requests for ambulances take at least 3 hours before they reach the clinic. That’s the minimum. The other challenge is electricity. They only have power for one room which is where the medical refrigerator that holds the vaccines is kept. If a woman goes into labor after dark, the nurses usually resort to holding their phones in their mouths for a source of light while delivering the baby.

The one existing solar panel and refrigerator was donated by the Japanese Government. 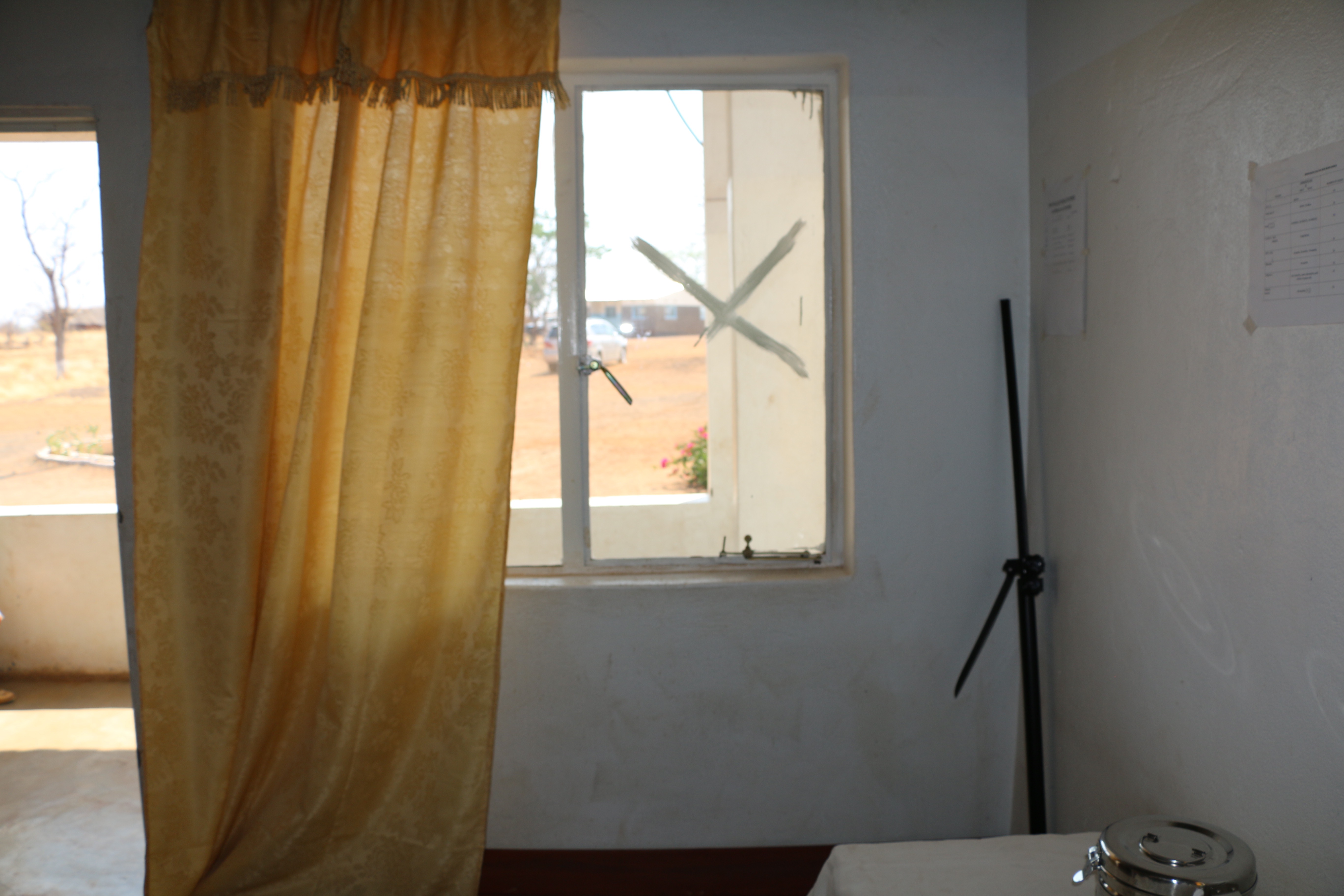 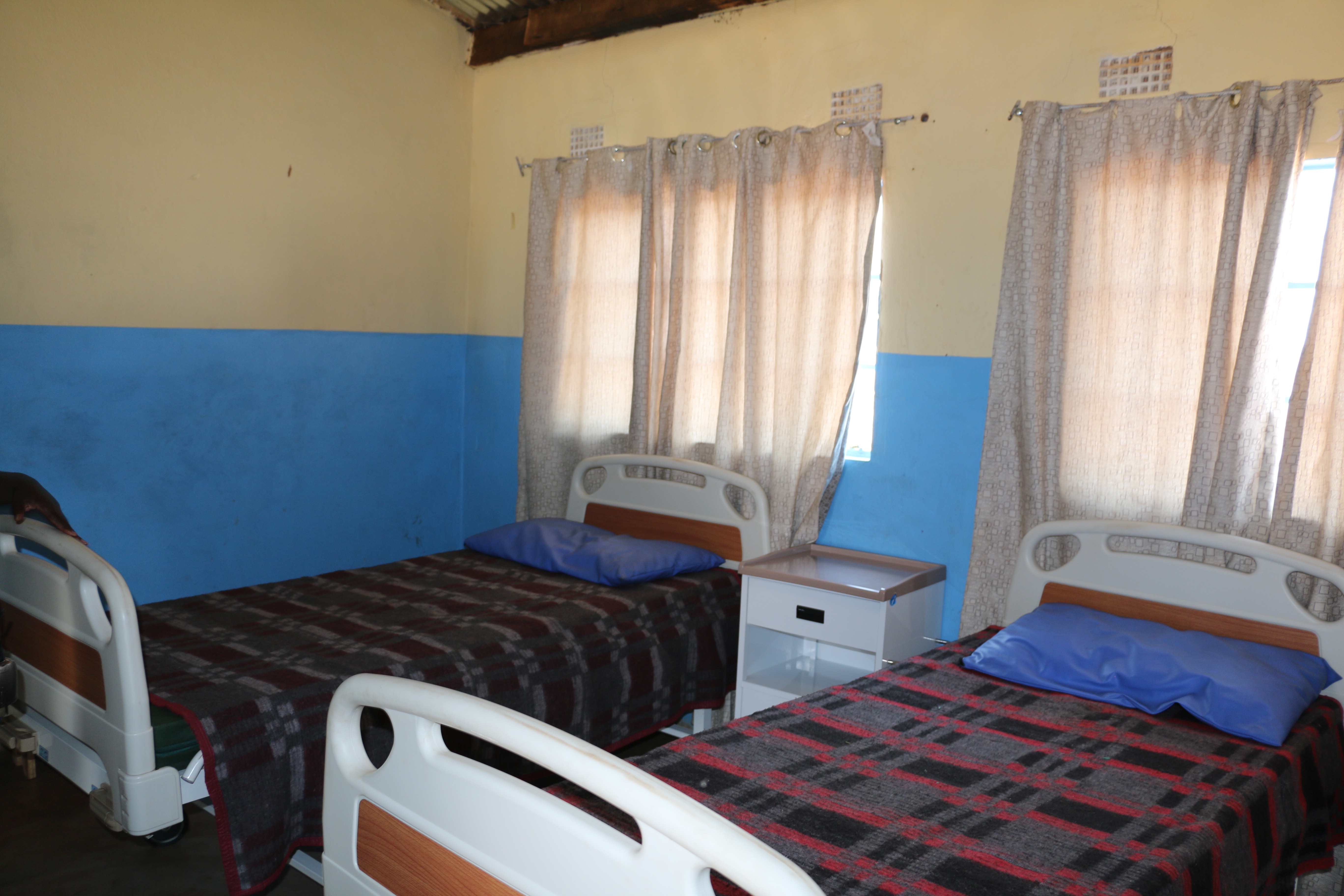 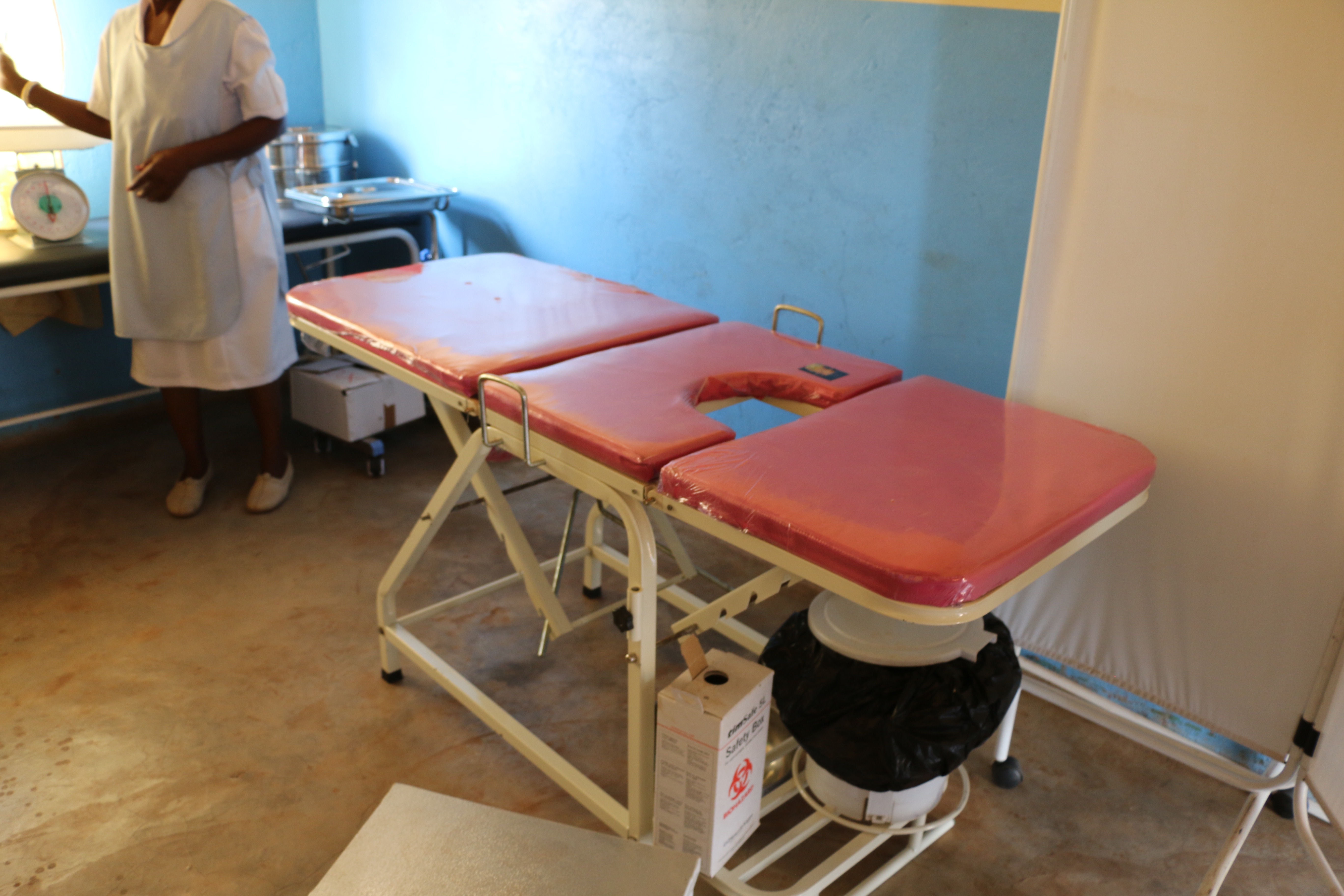 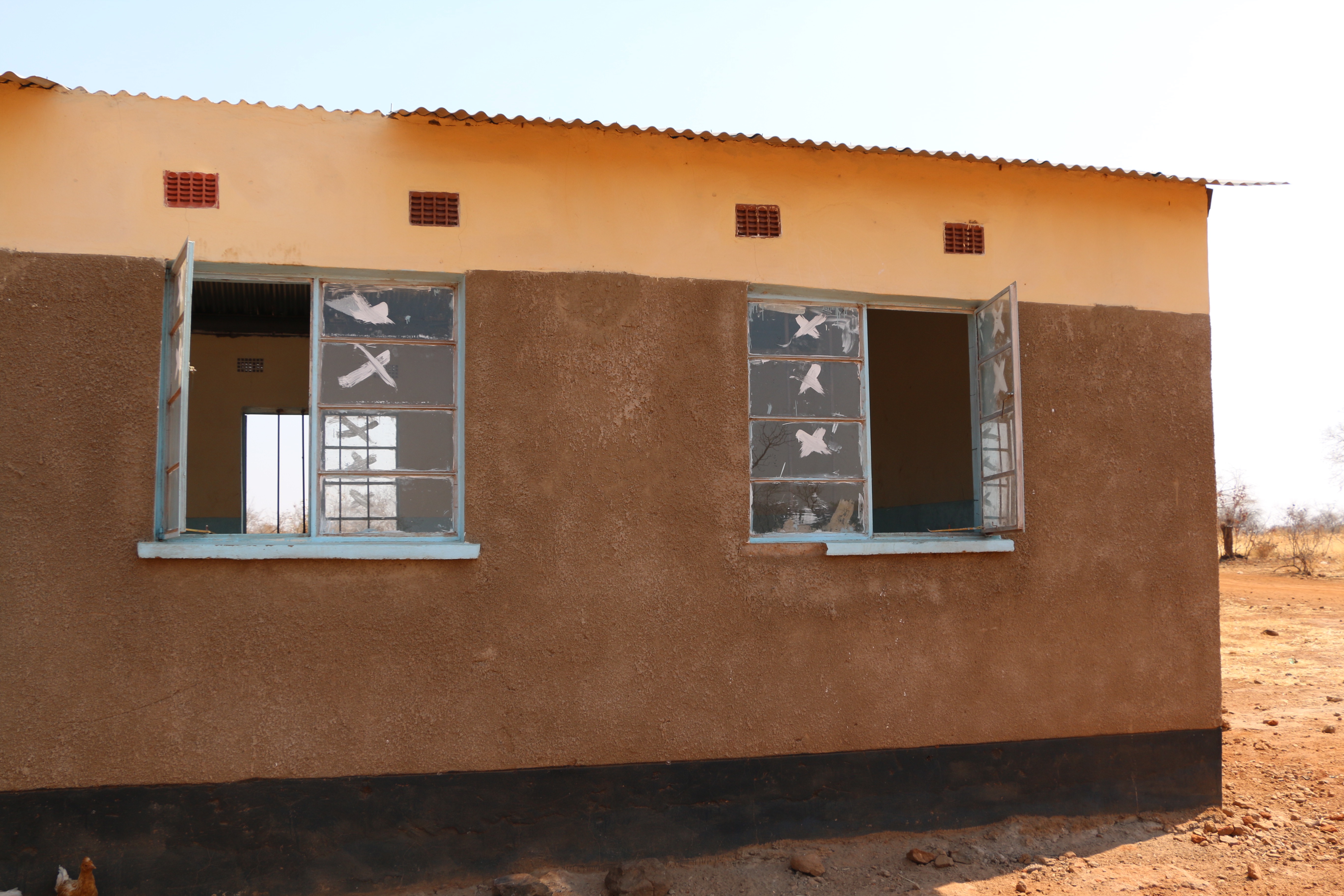 Despite accessibility  being such a challenge, this clinic serves over 1600 people. The intake building has three rooms. One which is the office, one to administer medications, and one to store medications. The clinic also has cement benches in the shade outside to help cool the women and their children off. The day I visited it was 105.8 F. 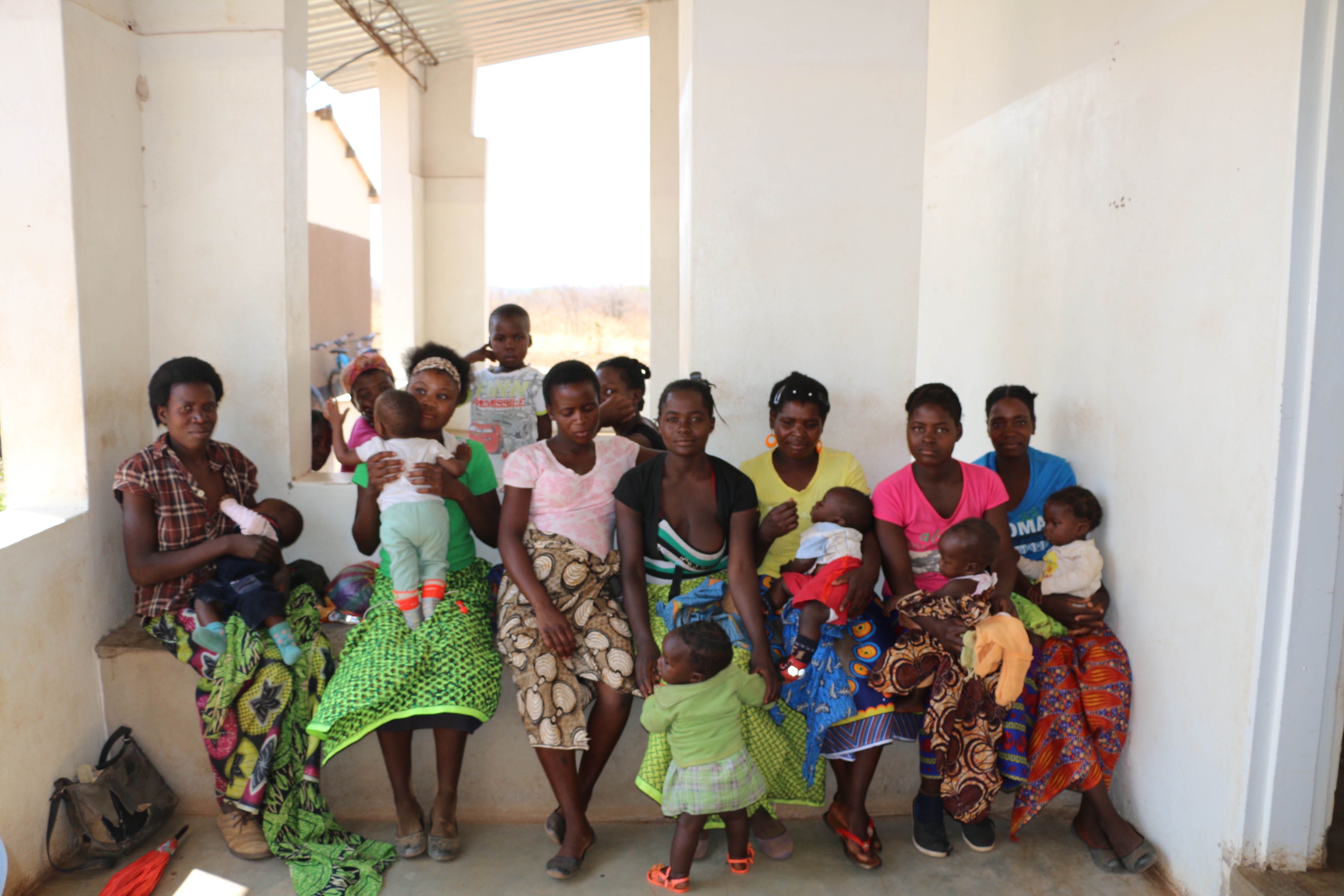 The head nurse, Annie, has been working at the clinic for 2 years. She is an encouragement to the young mothers who visit the clinic. When speaking to some of the women, she gave them gentle pushes to speak up for themselves when answering questions and to look us in the eye. She encouraged them to be confident. Many women in this area are taught to be seen and not heard. Annie believes they should have a voice too. 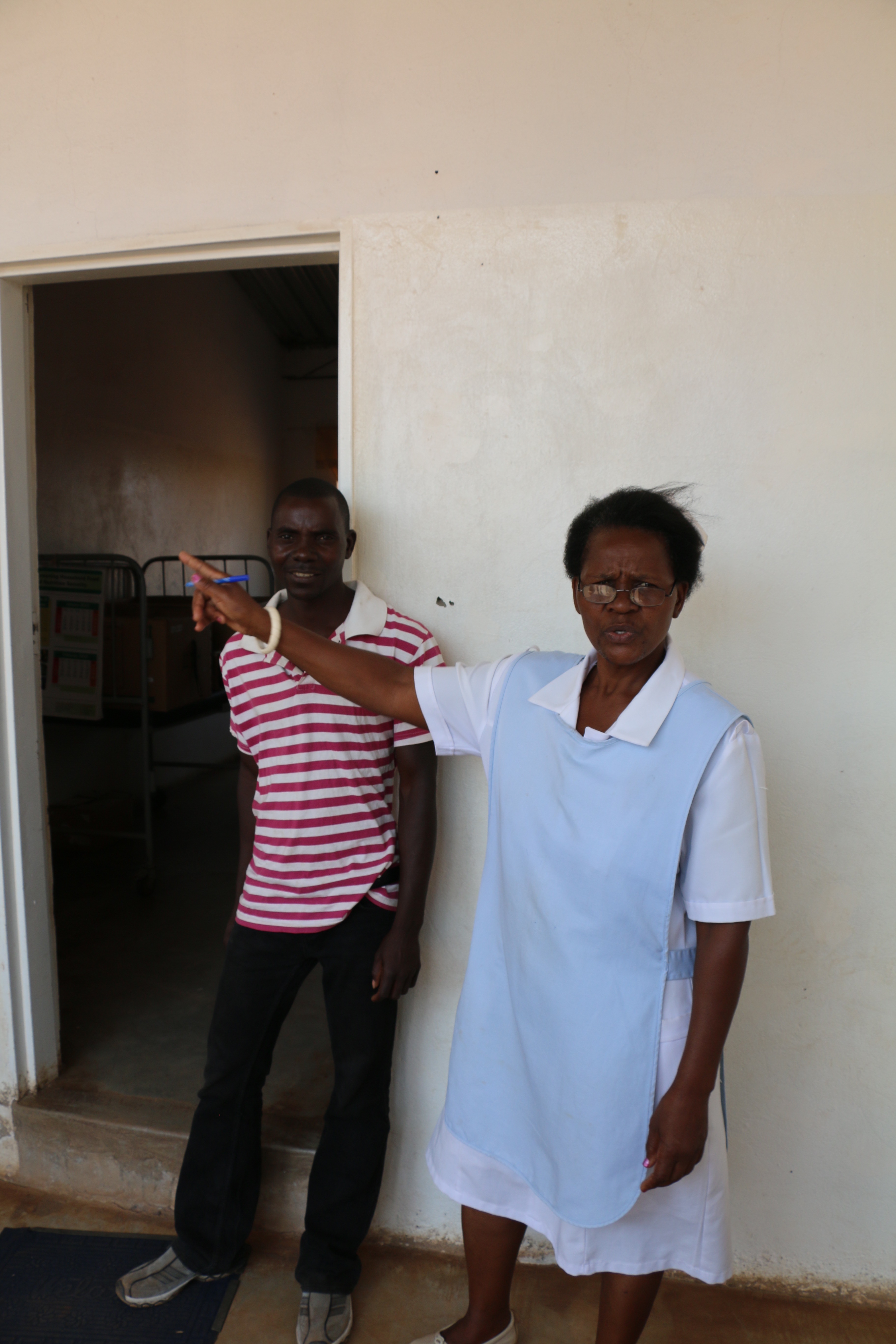 Something that I found fascinating at the Maululu clinic was that they had a mother’s shelter. This is where mothers stay and wait on the birth of their child reducing risk of delivering at home and facing problems without a nurse present. The mothers potentially can be there for several weeks.

Muntinta ,who was 9 months pregnant, and her mother Beatrice had been waiting at the mother’s shelter for at least one week when we met. It’s a three hour walk from her home so she was patiently waiting at the clinic to give birth. Her mother was very excited at the arrival of her first grandchild. 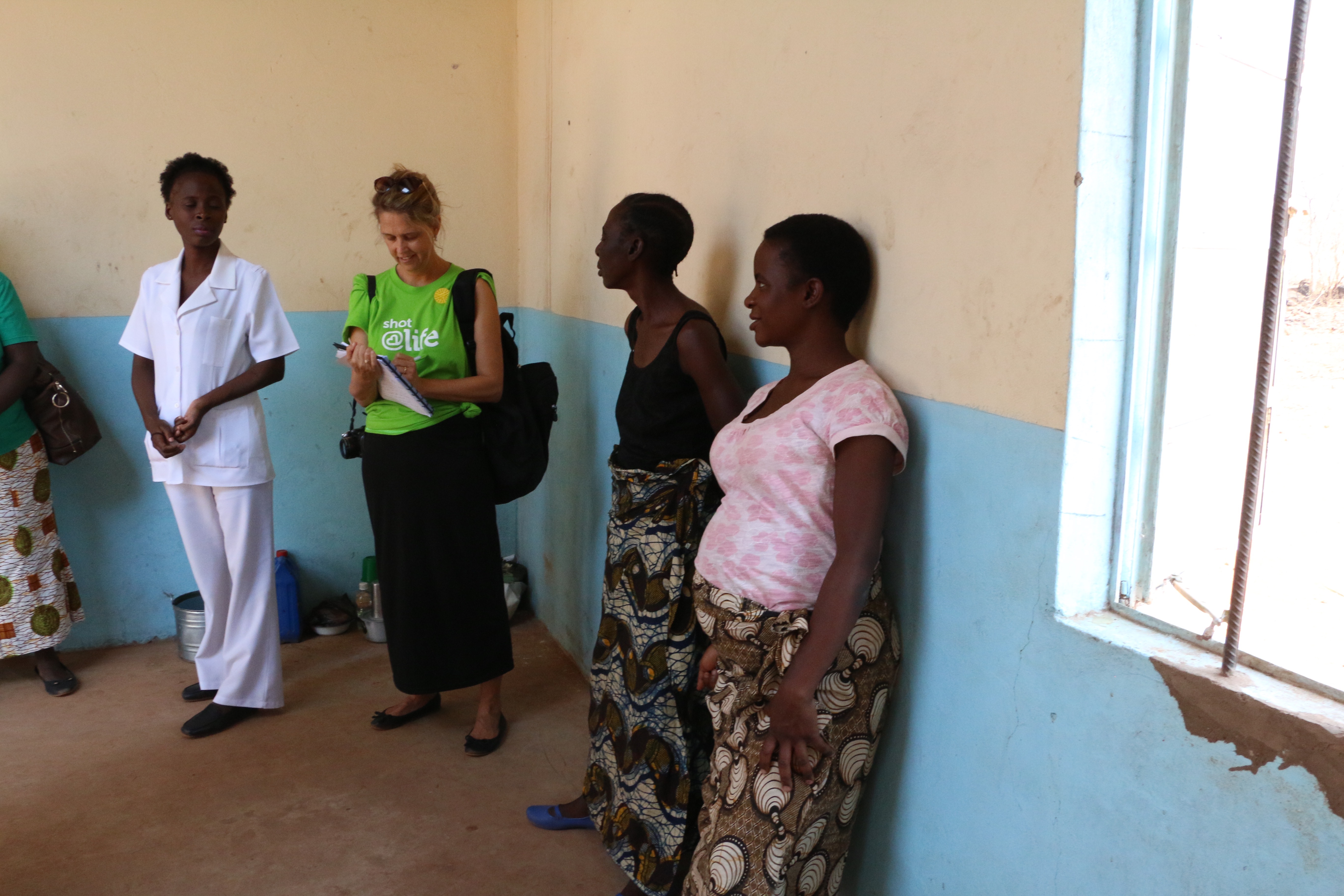 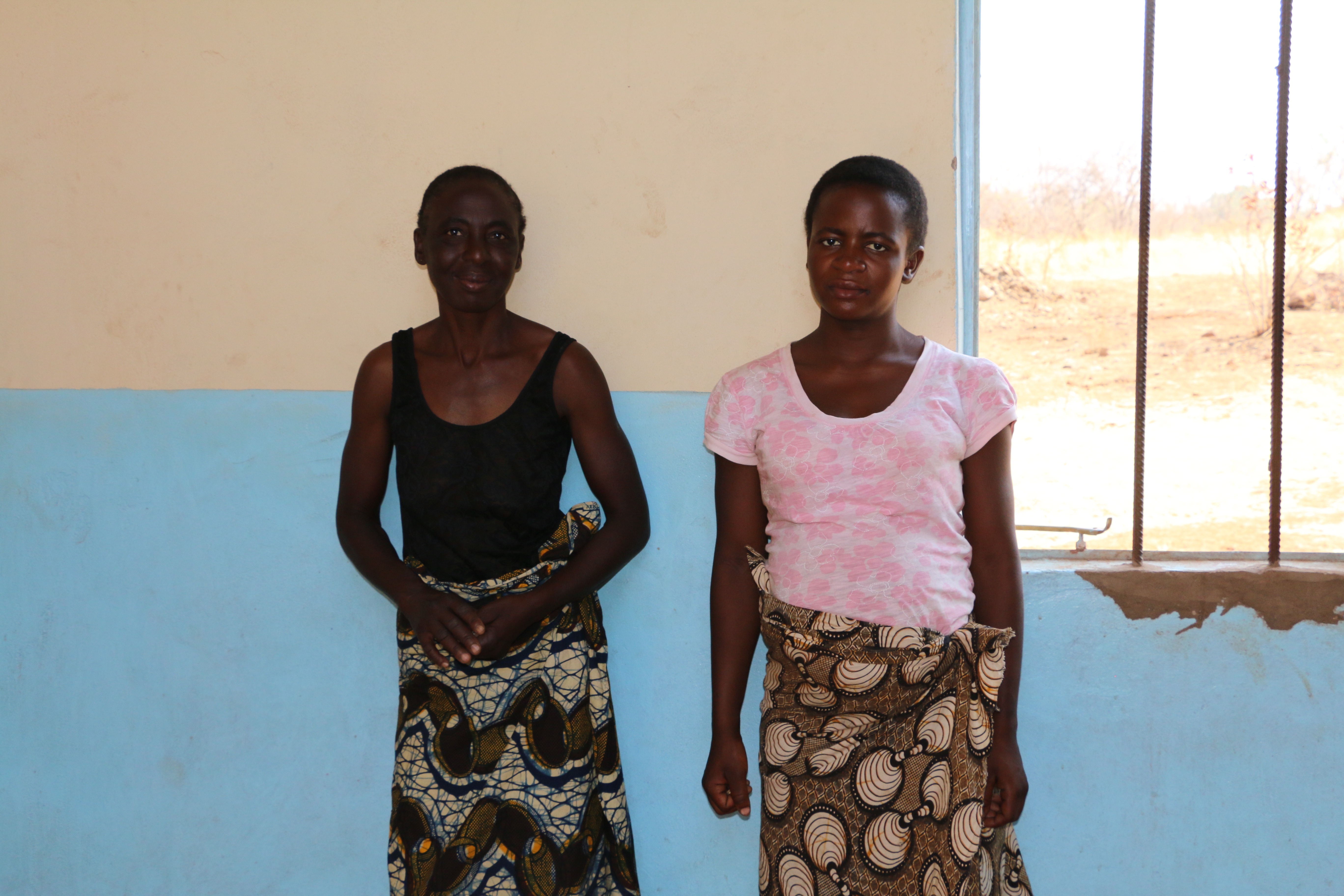 Beatrice and her daughter Muntinta

Muntinta shared with us that she will make sure her child receives all immunizations as she wants to protect the baby from disease. Her biggest hope for her unborn child is that he/she will be healthy and go to school. 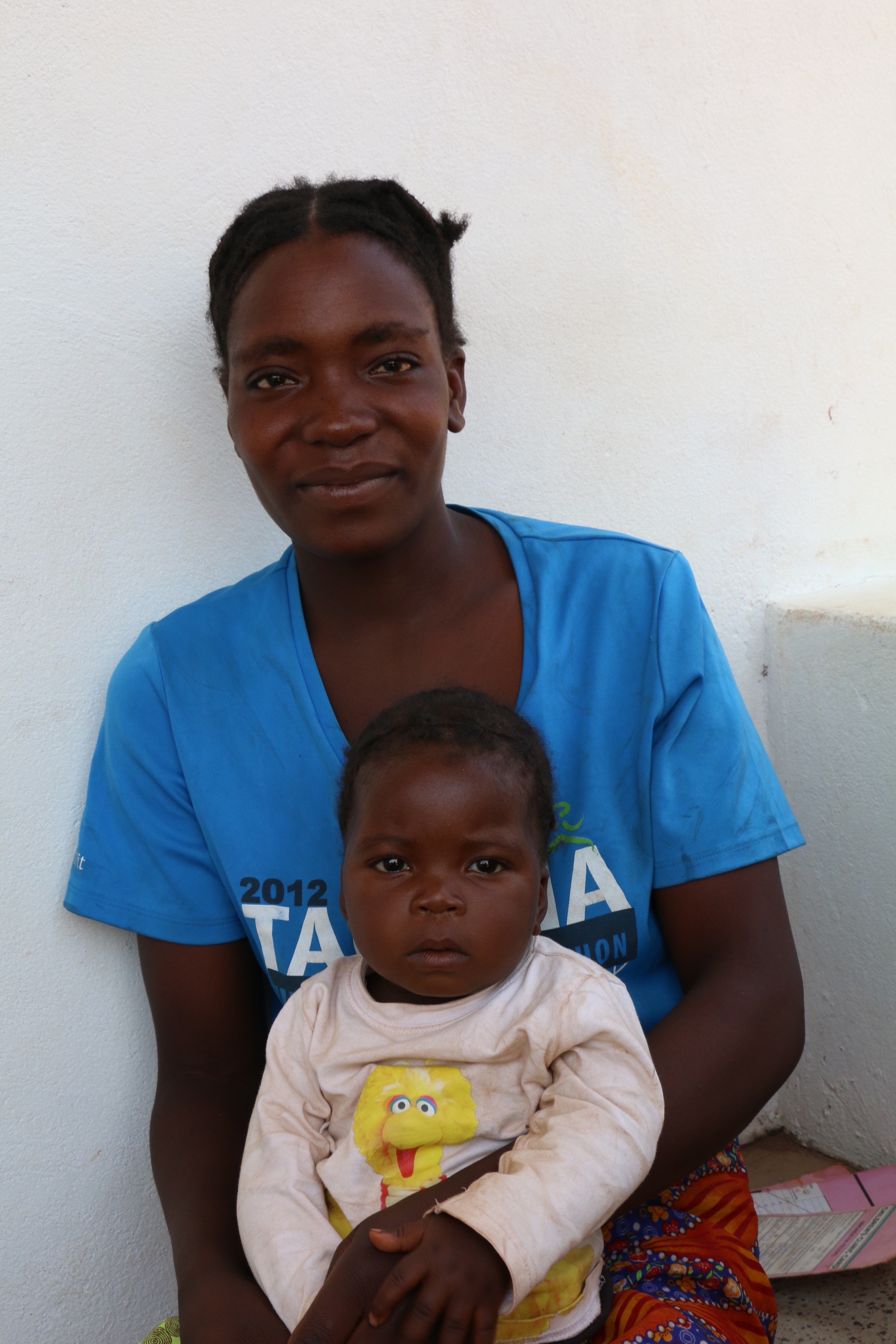 Twenty-three year old Jelina has two children Maria (3 years) and Feelnes (11 months). Both children have had all immunizations. Her hopes for her children are that they will become educated and maybe become nurses. 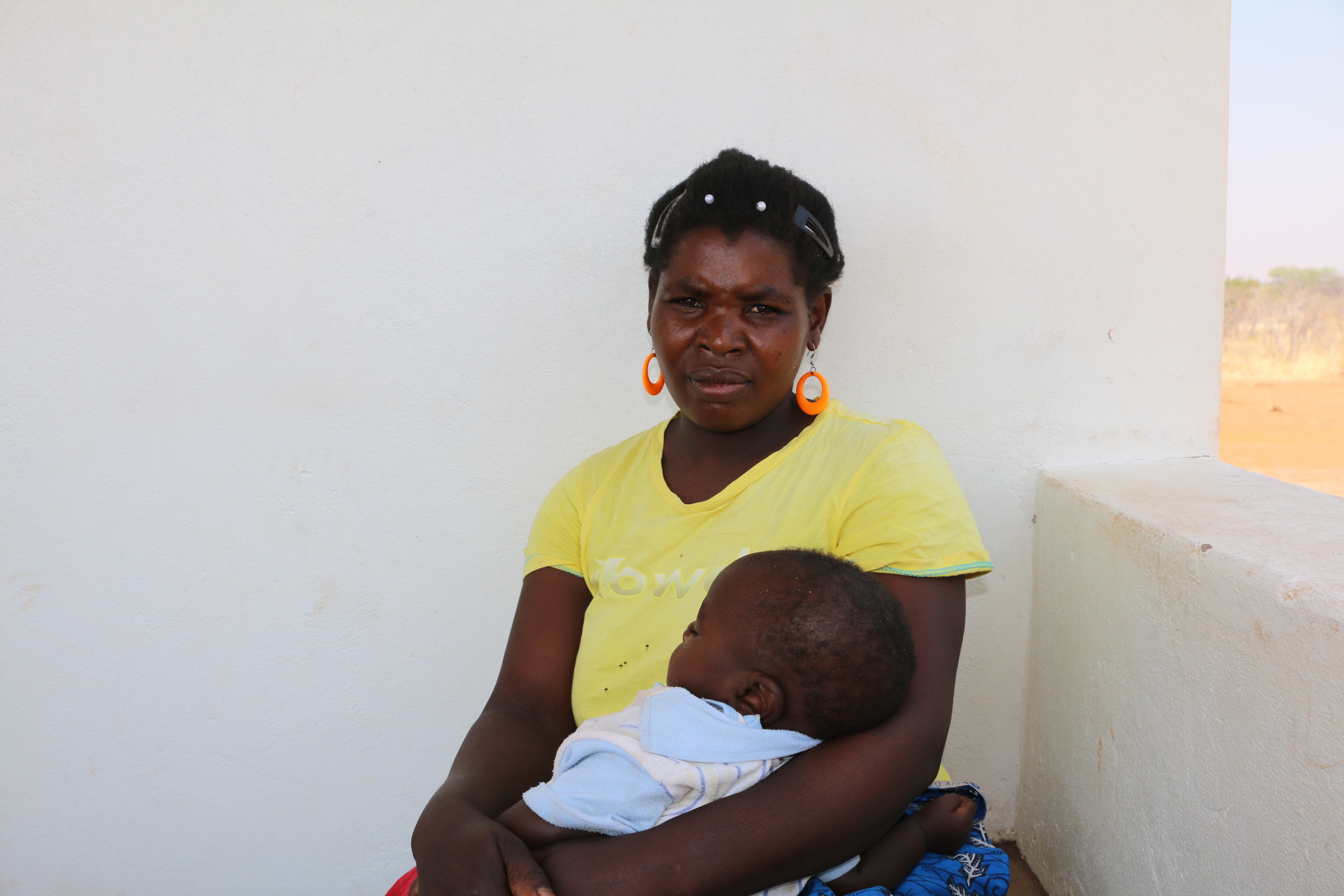 Prisca has seven children ages fifteen, eleven, ten, nine, seven, six, and seven months. She shared with us that she only became educated about family planning after the first four children were born. Many friends in her community also have seven children. Her dreams for her children are that they become educated as she sees it as a real opportunity for success. Her children have also received immunizations. She said, “when your children are immunized they are healthy and free from disease.”

While the women had their children checked out by Nurse Annie, the men had gathered for their village meeting. I snapped a photo from our car as we were leaving.

I left feeling inspired. Despite major challenges and lack of resources, people like Nurse Annie don’t focus on the negative. They focus on how they can change and save lives. 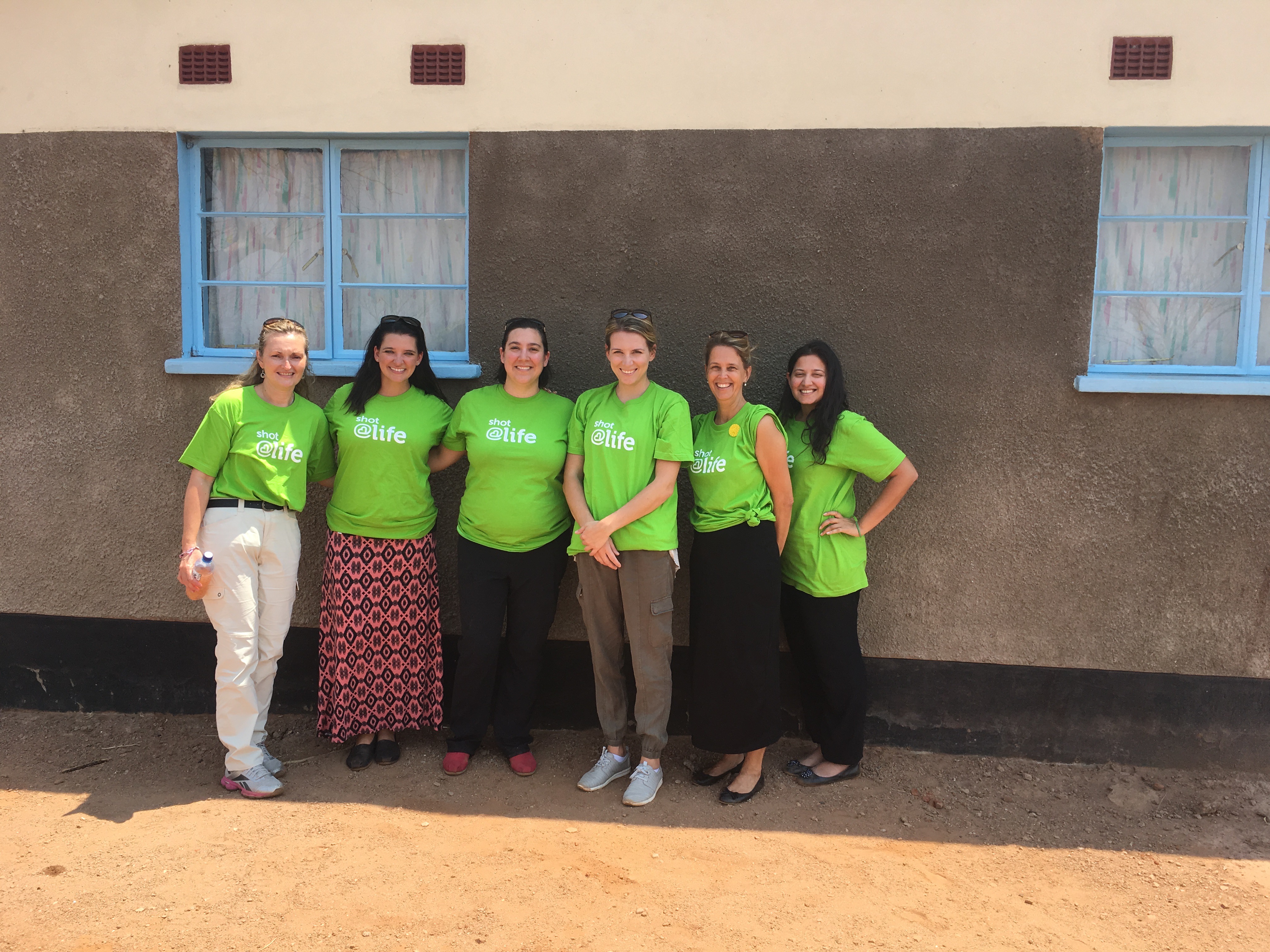 The United Nations Foundation and Shot@Life team outside the Maululu clinic.

*I visited Zambia, Africa as part of the United Nations Foundation Blogger Fellowship*