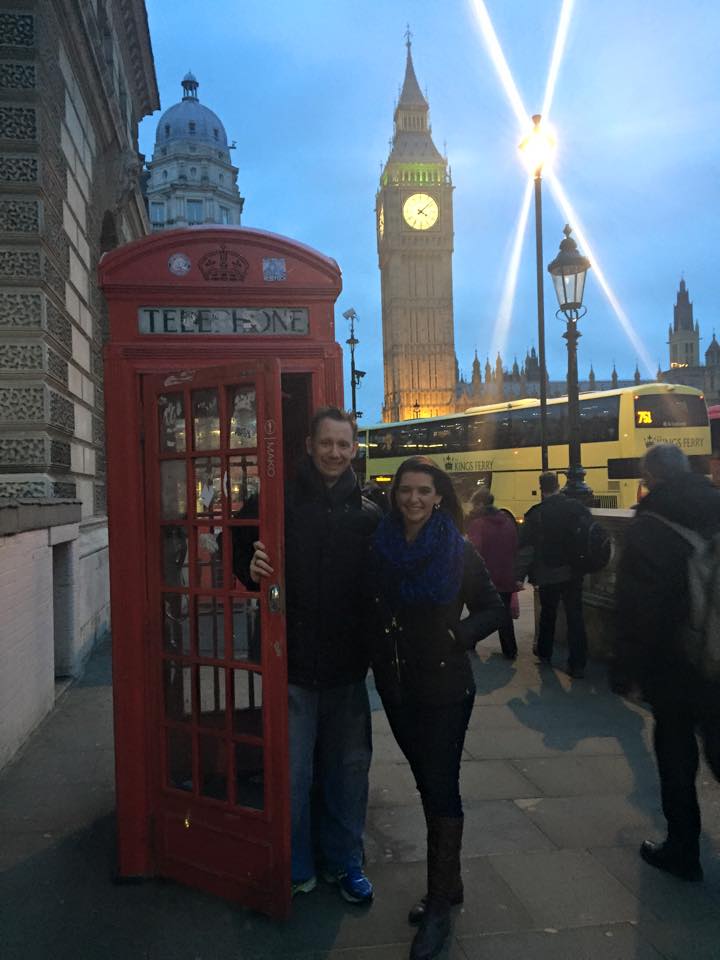 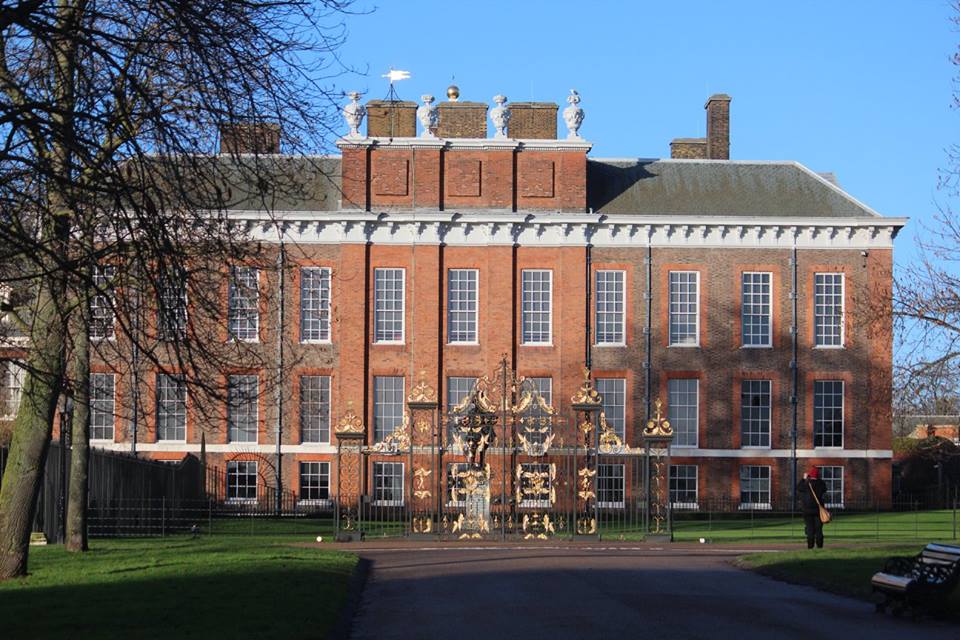 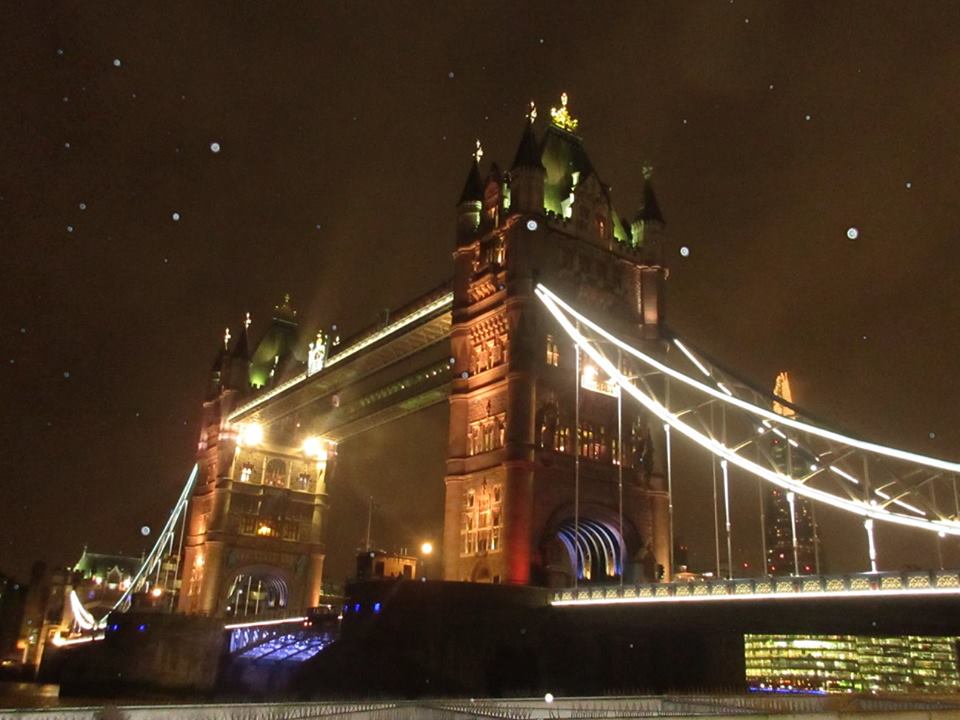 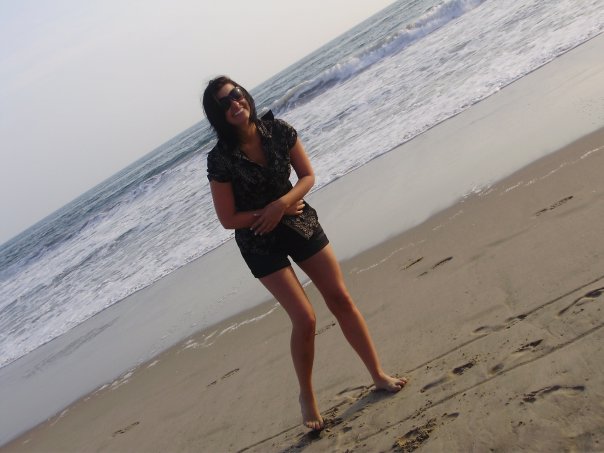 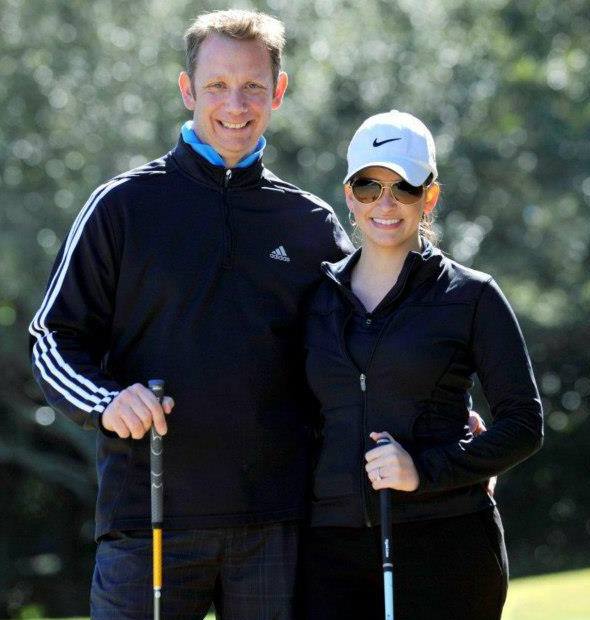 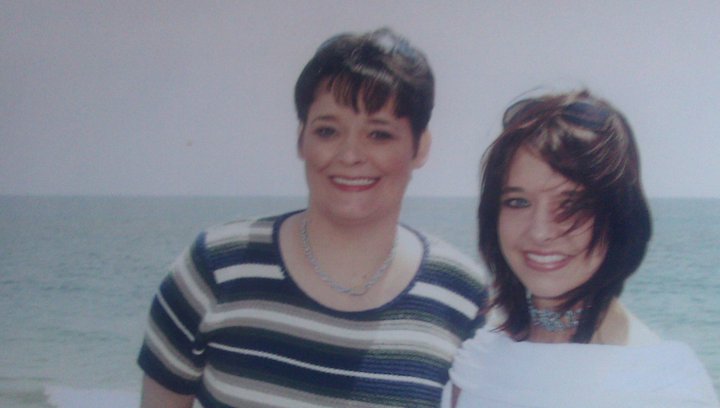 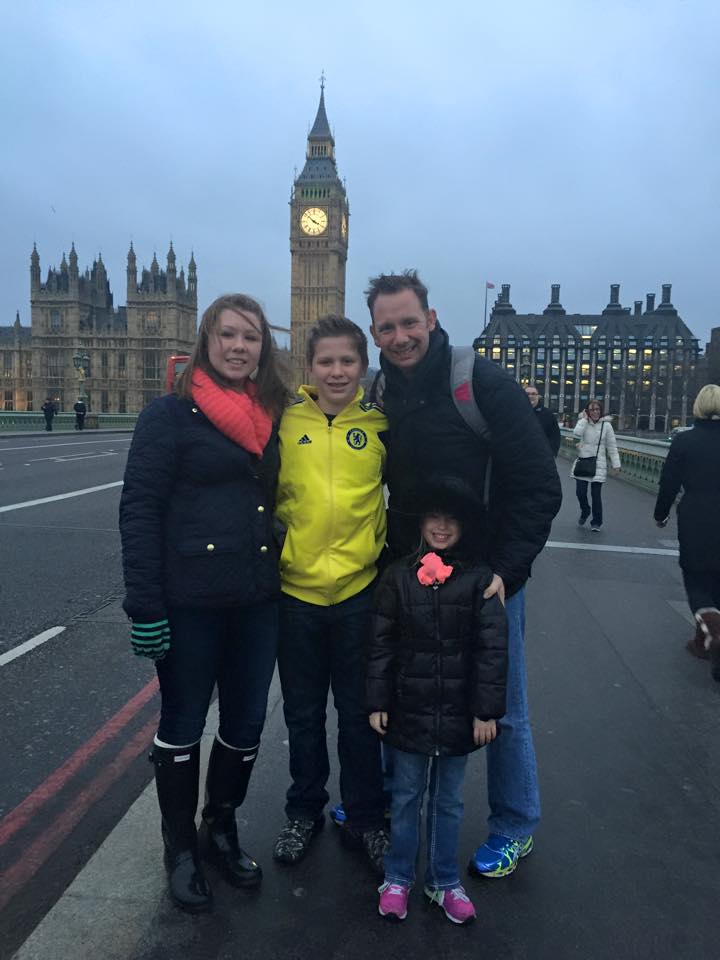 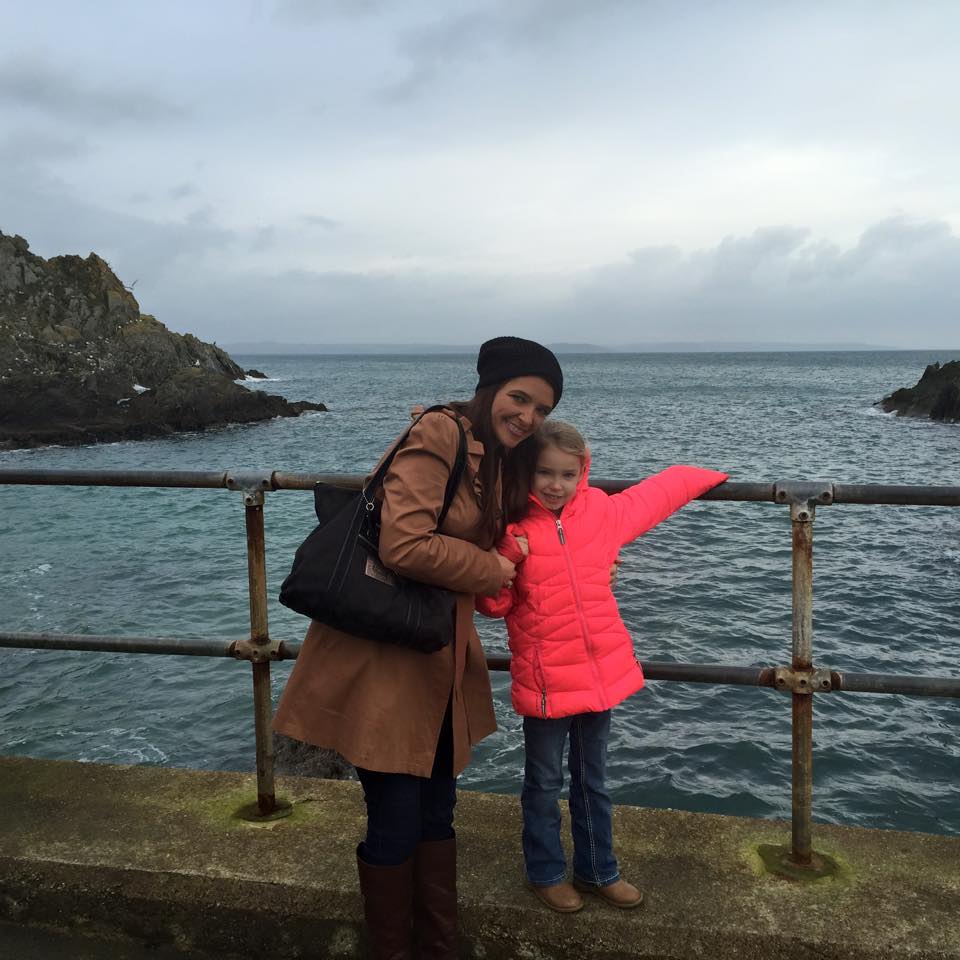 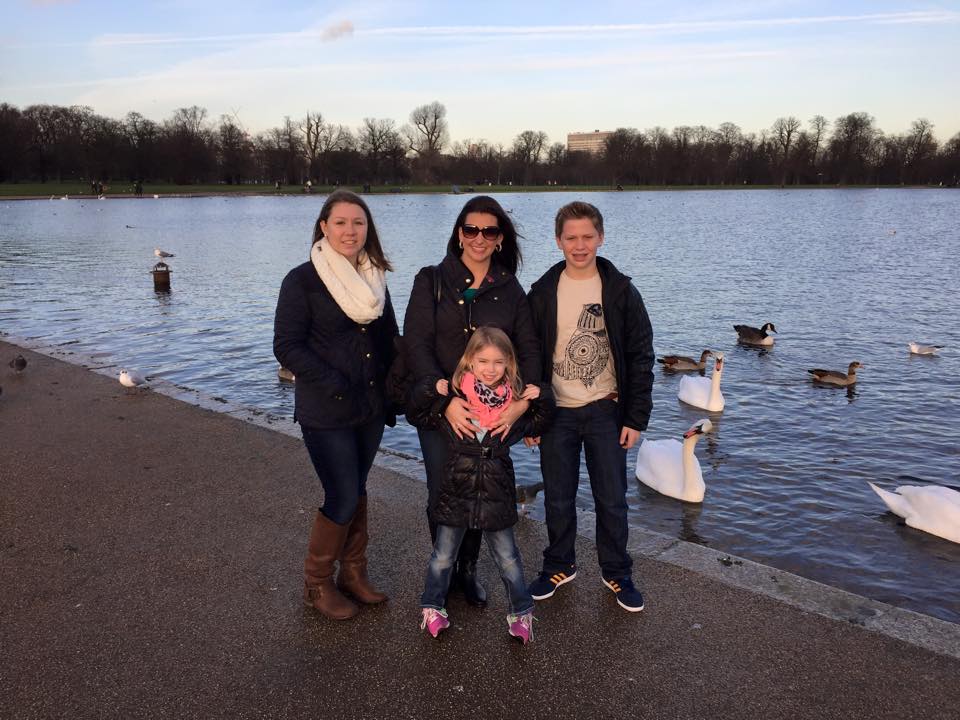 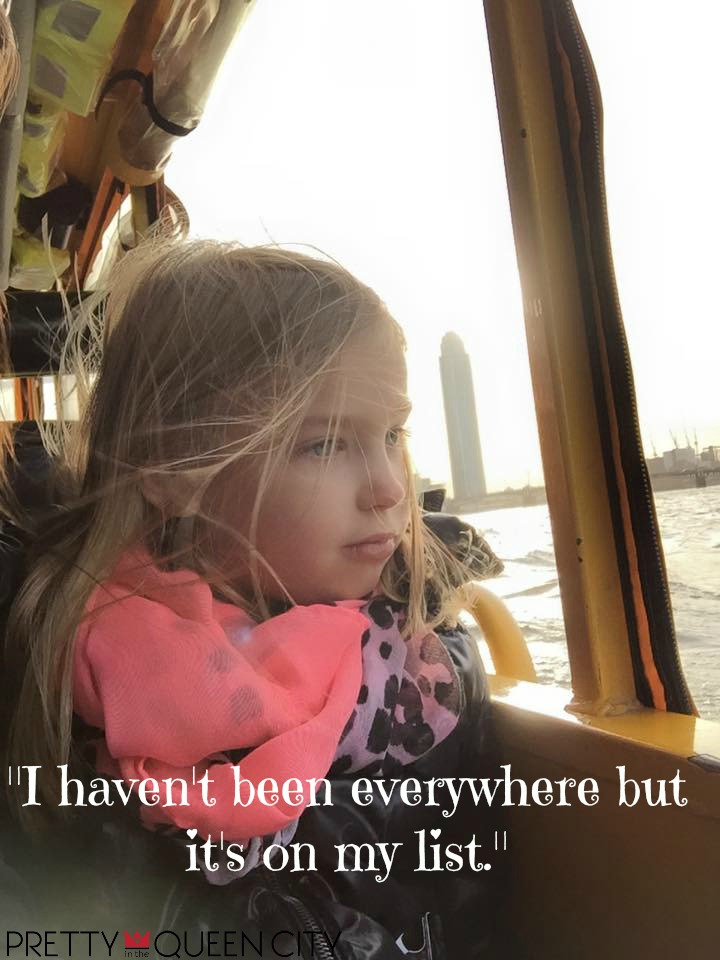 A Valentine’s Weekend with Molly Ringwald

10 of My Favorite Travel and Inspirational Quotes

Join me in FIJI this Summer