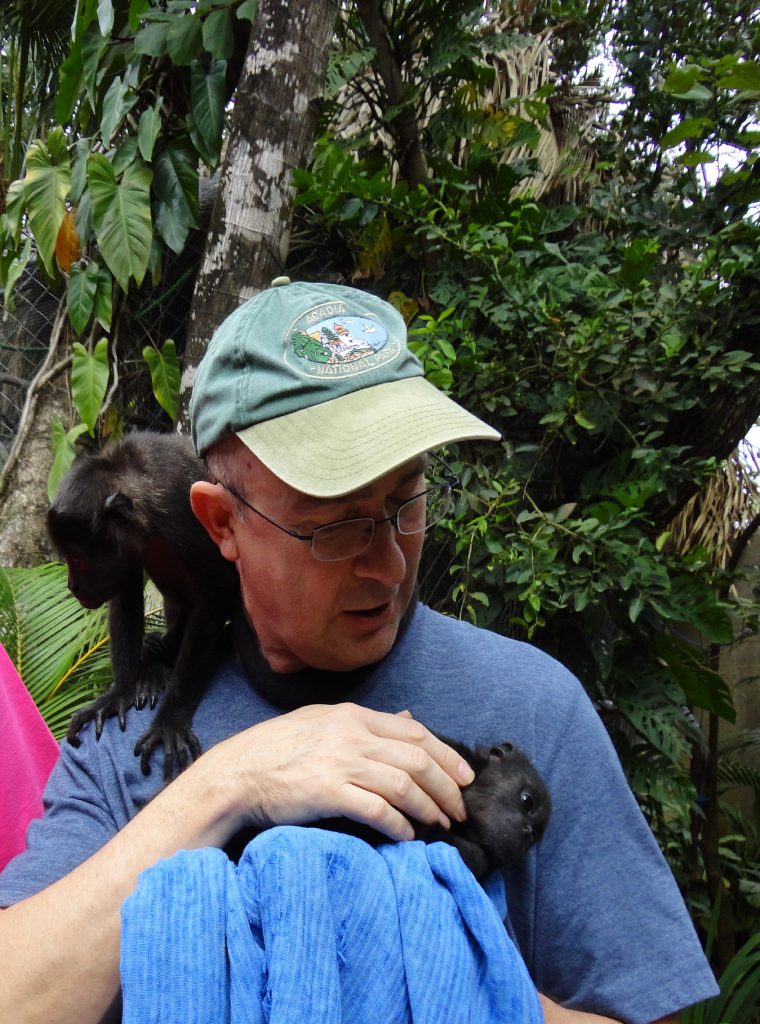 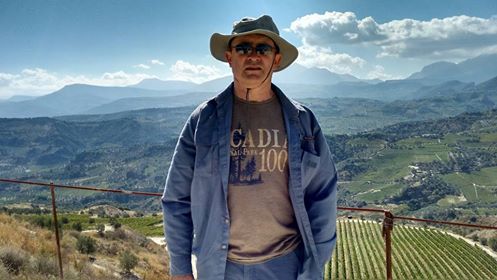 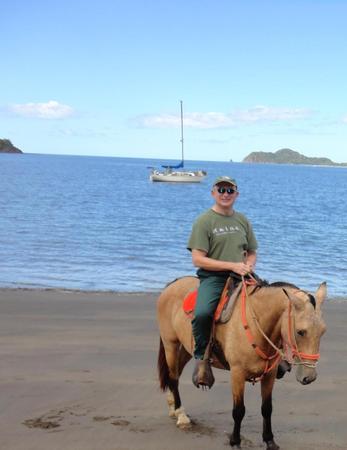 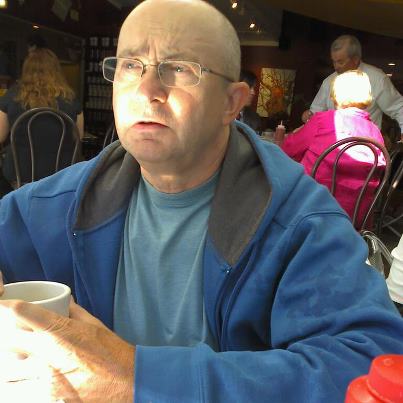 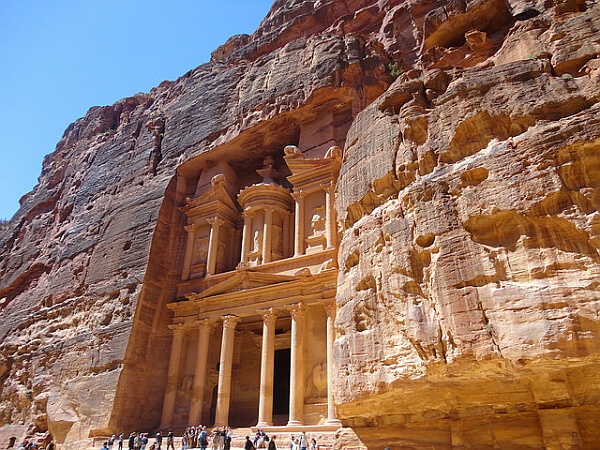 The Ultimate Itinerary for a Weekend Getaway: 4 Days in Pigeon Forge