Four Nights in Paris (Day One) 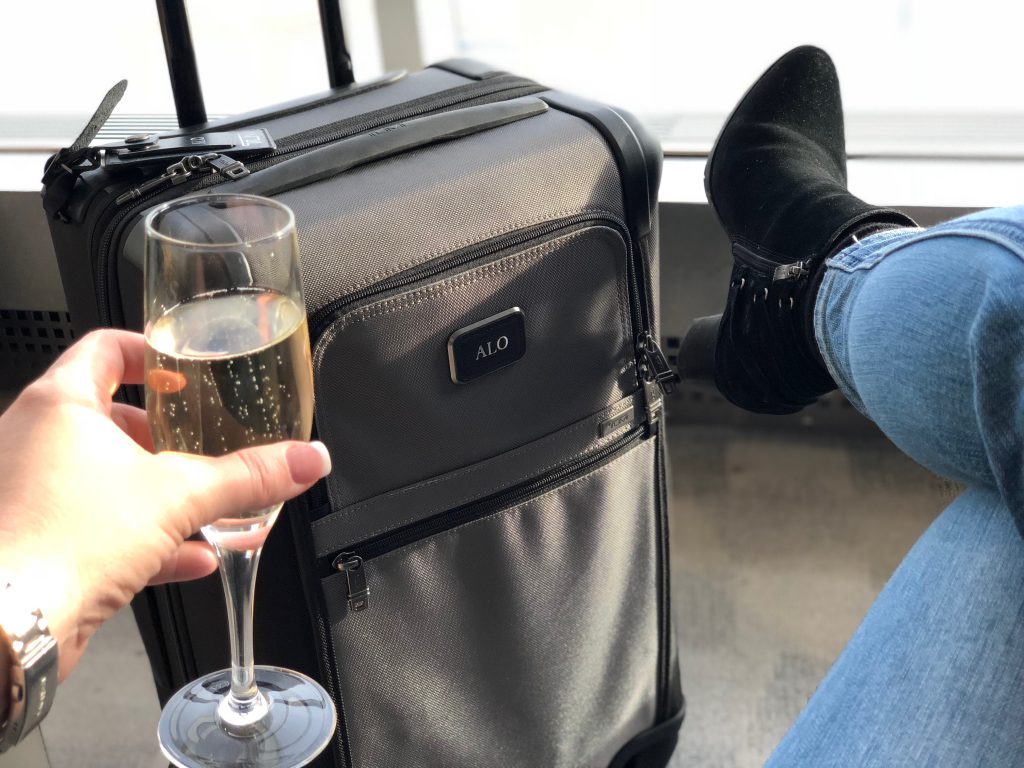 My husband gets me. He knows my heart is happy traveling especially when he’s with me. While we both travel a great deal it’s rare we get the opportunity to travel together (without our children). Our schedules just don’t allow for it.  Last year he surprised me with a weekend in NYC together that included front row tickets to see WICKED. I thought that was amazing but this year he took it to an even greater level. He surprised me with a trip to PARIS! I’m sure you can imagine how ecstatic I was to visit the most romantic city in the world.

The plan was to leave on a Thursday evening which had us arriving on Friday morning. This way we wouldn’t miss any part of the weekend. We stayed at the Hilton Paris La Defense and decided to use the metro during our stay. Our hotel was only a few stops away from all of the main attractions. We were also staying next to a mall so I was able to get a little shopping done!

When we arrived I was unbelievably exhausted. While my husband can pretty much sleep standing up, I have a really tough time sleeping well on planes. Since we arrived so early, we had plenty of time to go to our hotel and have a nap before we started sight seeing. We wanted to go through our trip without following a strict schedule. The nap ended up being just what I needed. I felt incredible once we woke and I was ready to take on the city. We decided to purchase a booklet of tickets for the Metro since we’d be using it so much. Once we got a grasp of where we were and where we wanted to go-this method of transportation was awesome.

Once we got off the train, we decided to find something to eat. We stopped at Le Victory near Avenue Champs Élysées where I enjoyed a salmon and toast board with a glass of Croix des Sablons. While not the norm in this area, Le Victory was quite affordable and of course the food was excellent. 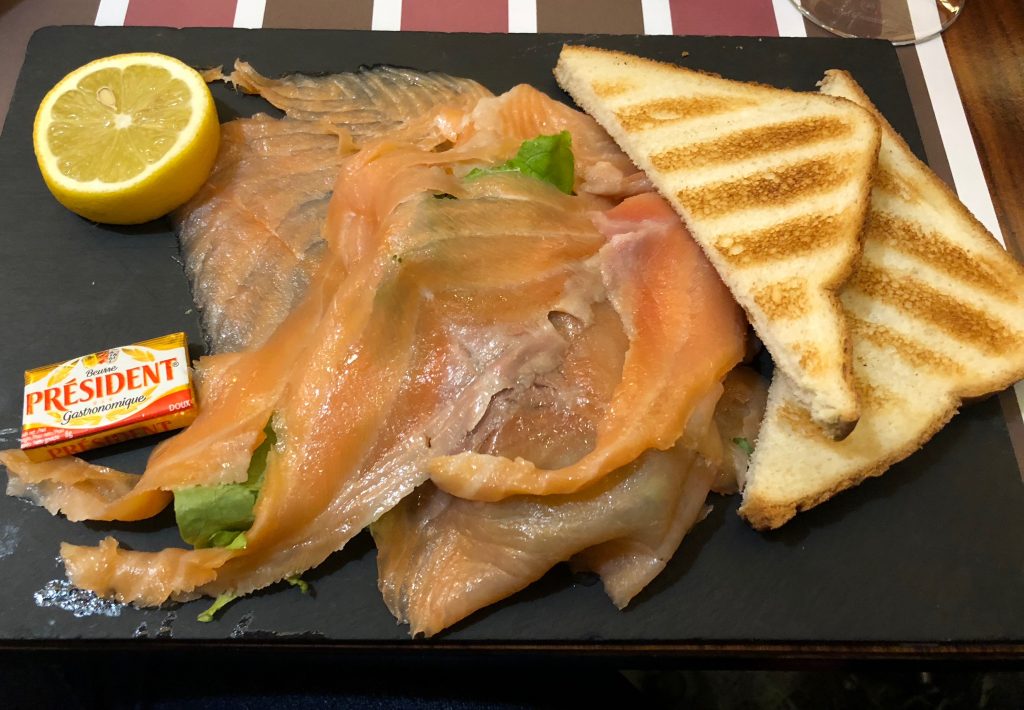 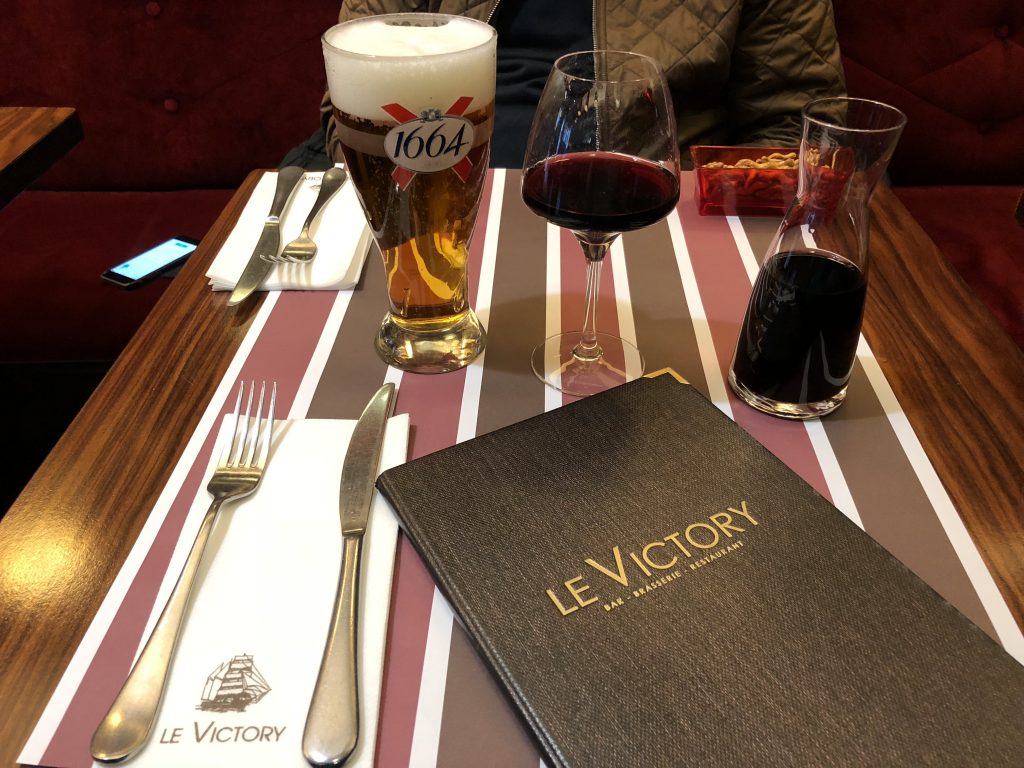 After our quick afternoon snack, we were ready to hit the streets and explore! 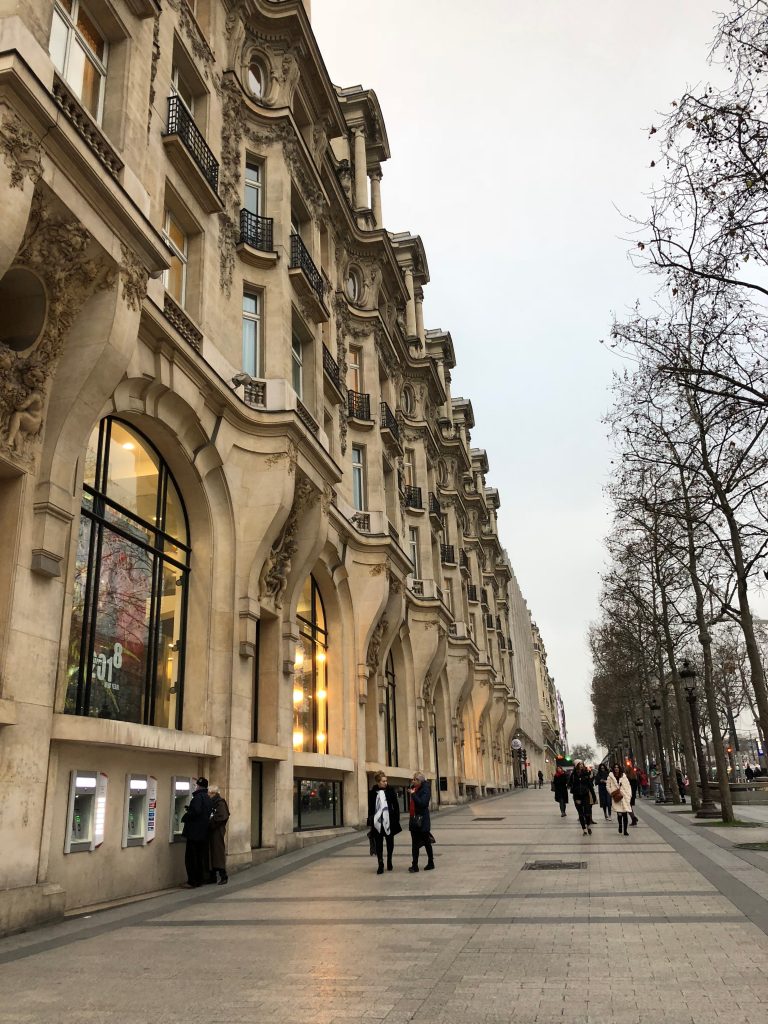 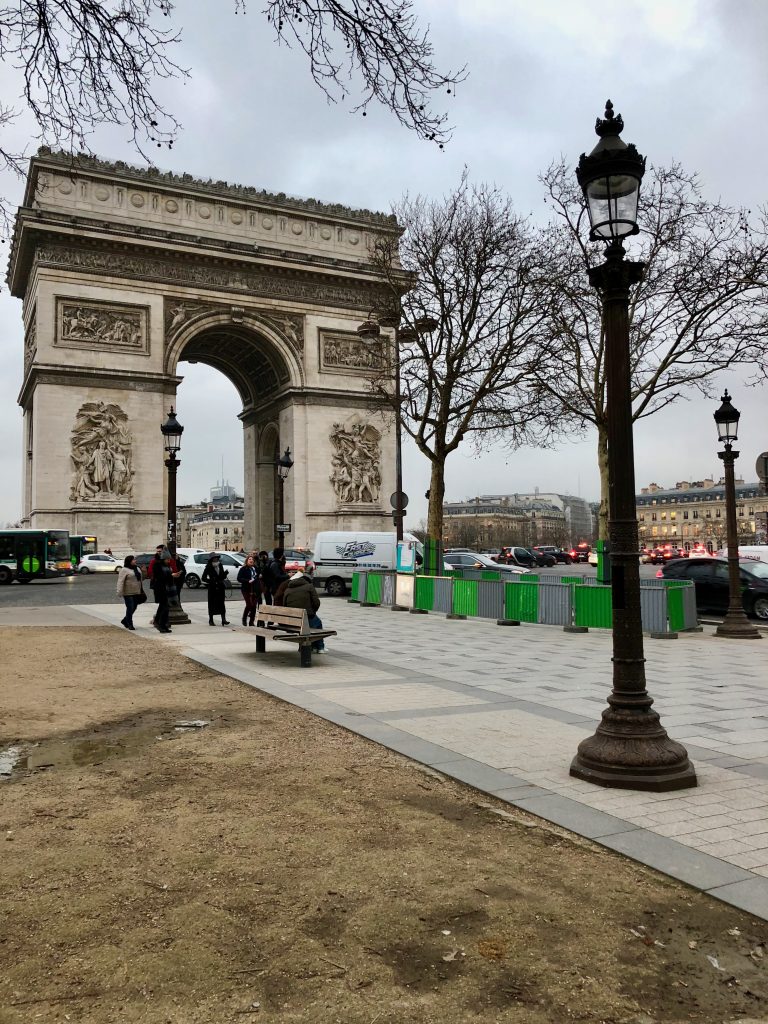 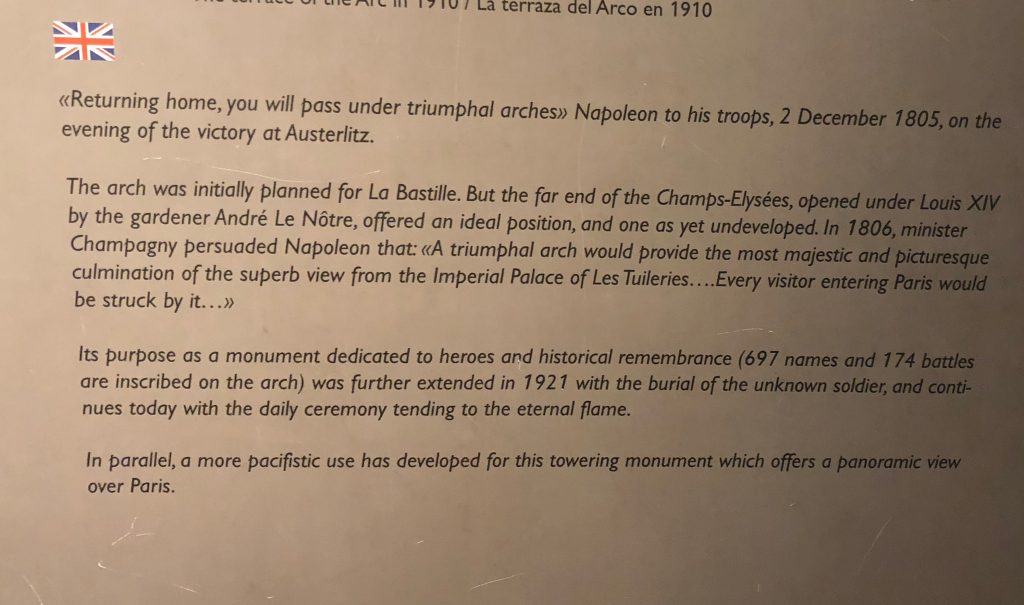 On the Western side of Paris, we came upon the Arc de Triomphe. Construction began on this monument in 1806 so there’s definitely some history here. We decided to purchase a ticket and make our way to the top of the monument. It seemed to be perfect timing as the sun was going down. What I wasn’t prepared for was all of those stairs! 284 to be exact! I was wearing booties with a small heel. Let’s just say that I could definitely feel the burn. When we got to the very top of the Arc any little bit of pain I had went away once I saw the view. From the viewing platform you can see the many avenues in Paris. This is also where I caught my first glimpse of the Eiffel Tower. 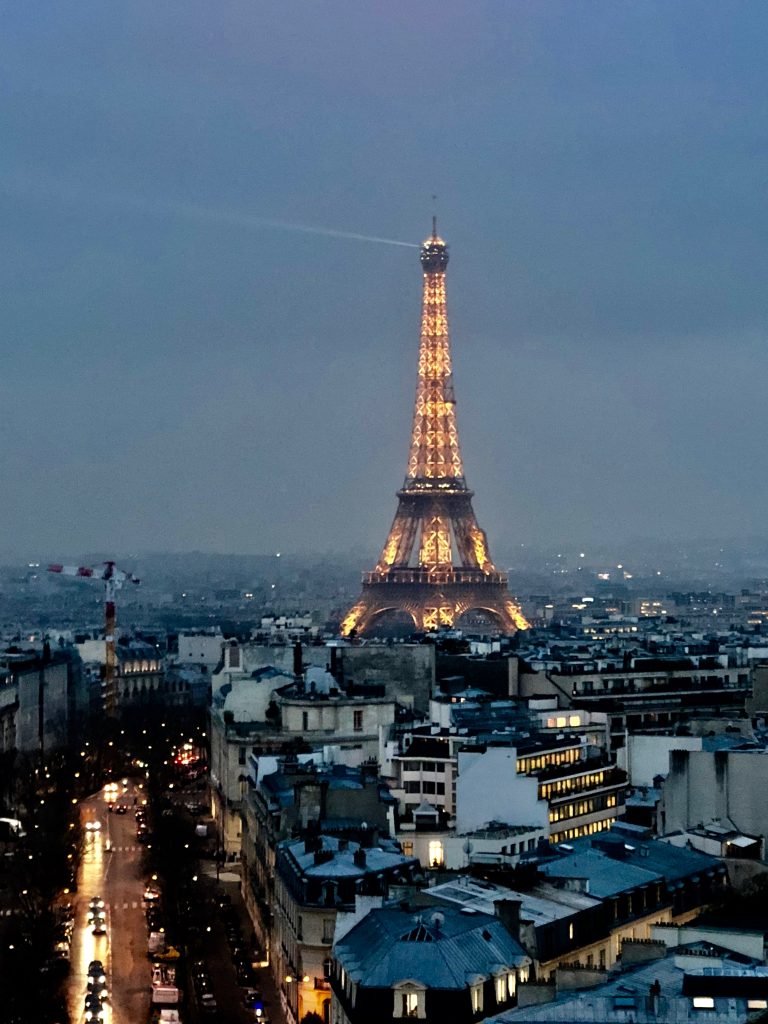 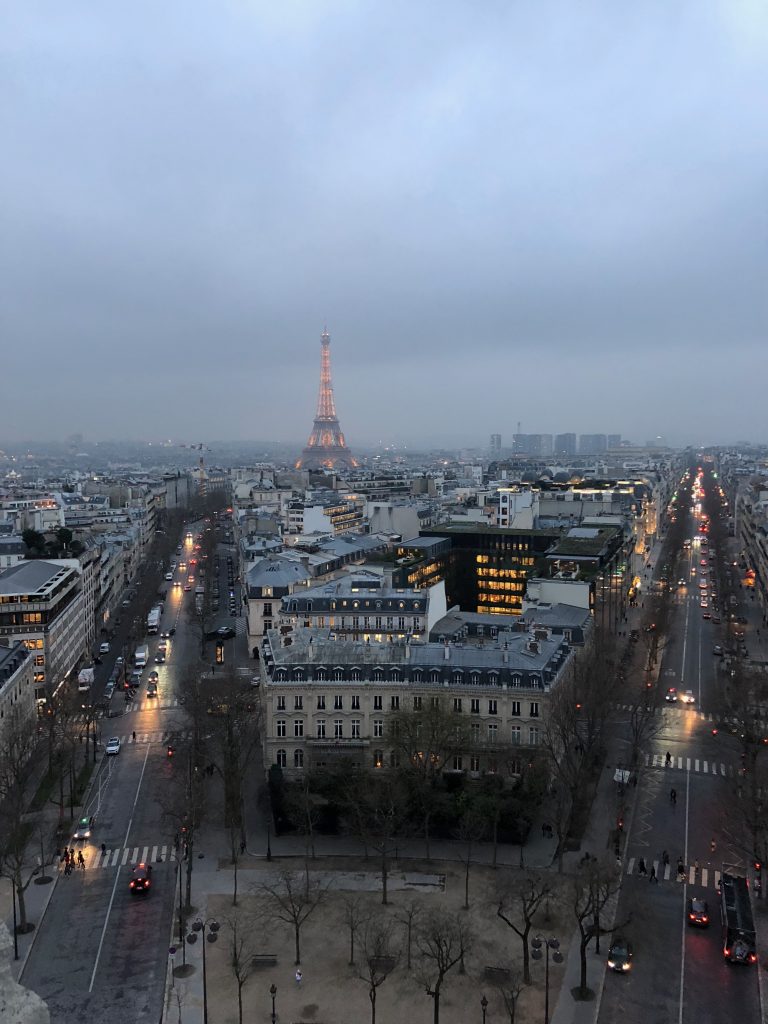 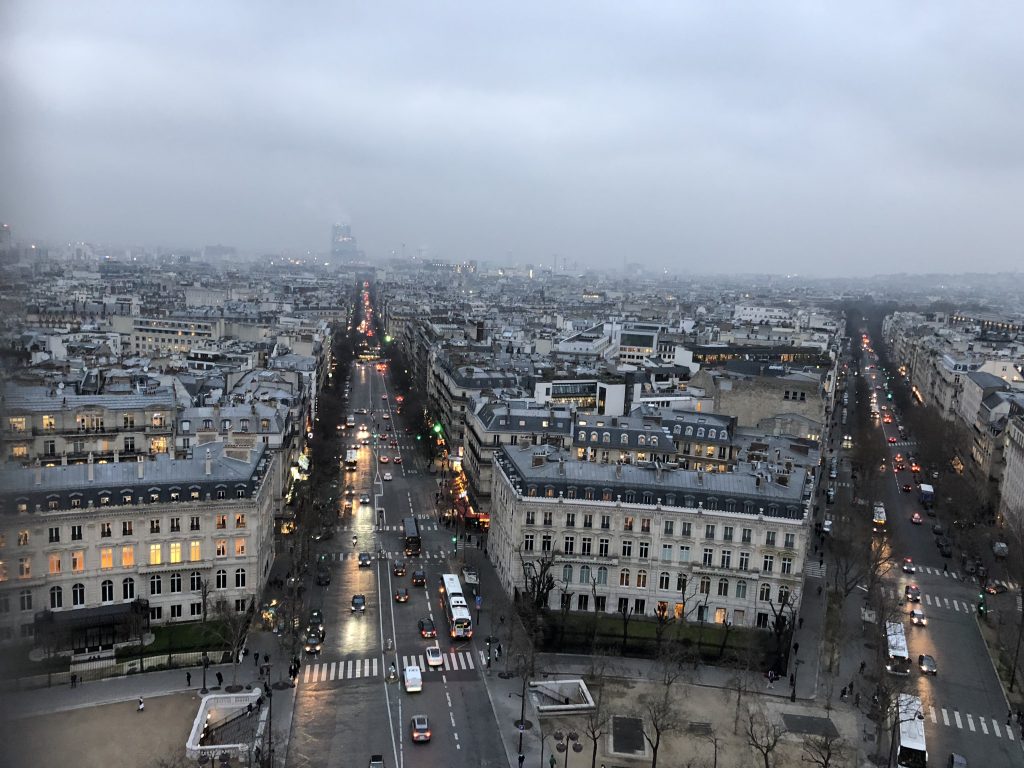 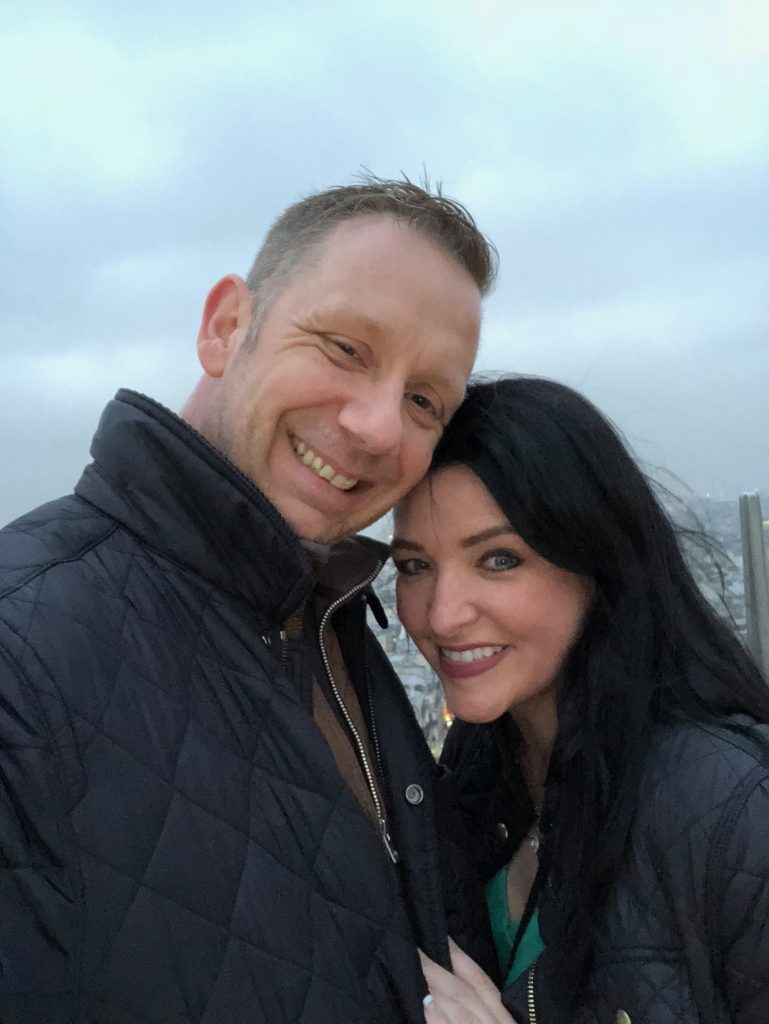 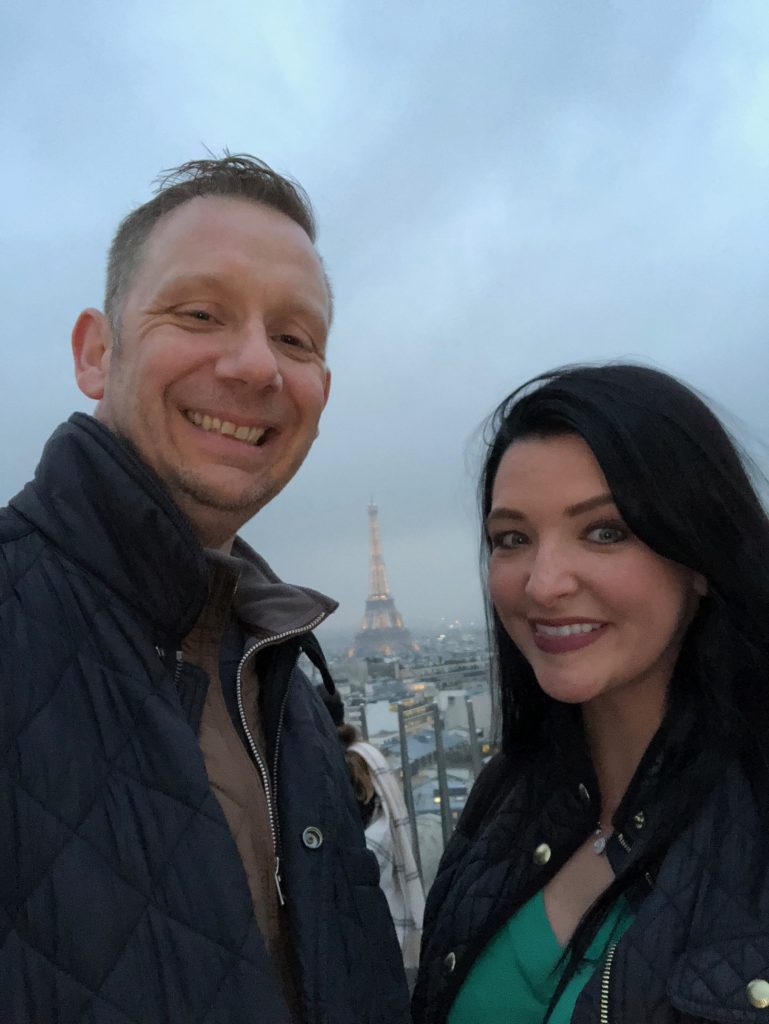 After we were done taking in the sights from above, we continued on walking where I thought back to the Holidays. I recalled the look of awe when my niece and nephew arrived in America from England. They just took in everything around them. Walking the streets of Paris, I felt a bit of the same. The excitement within me was if I was a child experiencing something for the first time. If only we could have that feeling more often in life. I have been all of the world but Paris was something completely different. 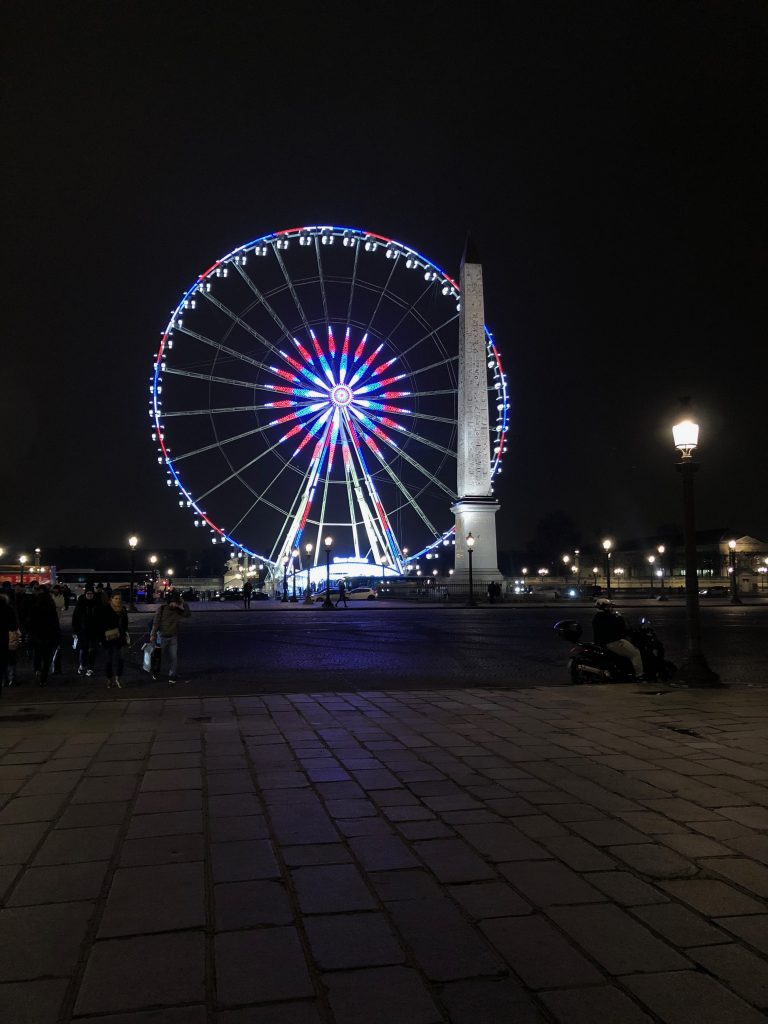 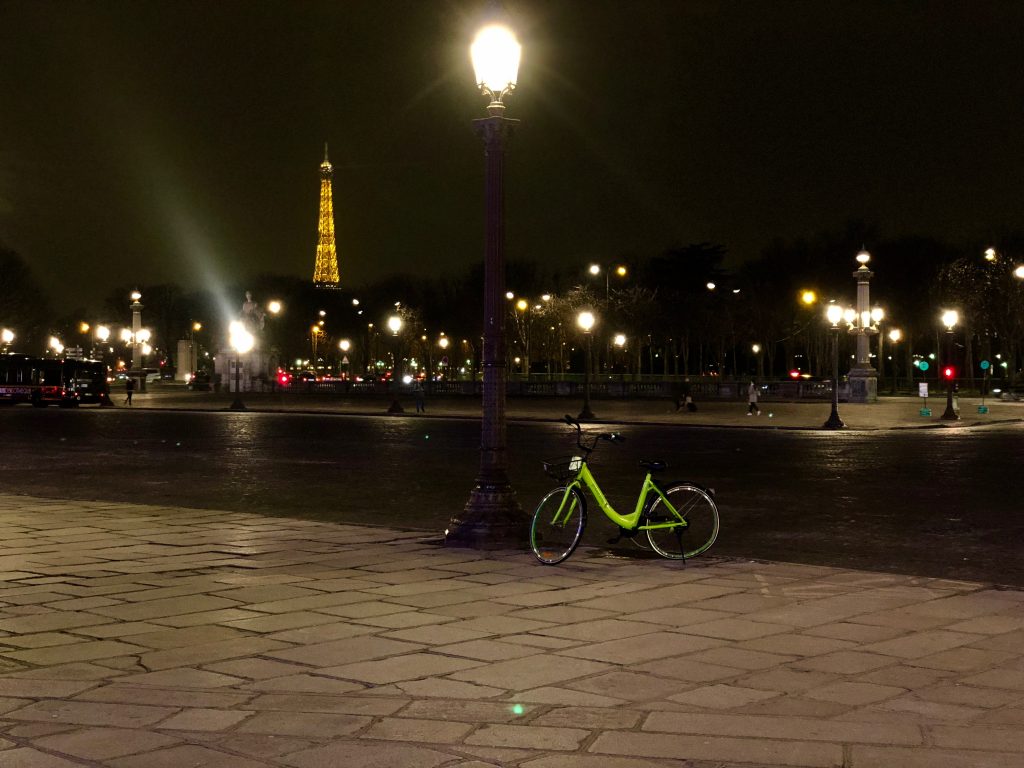 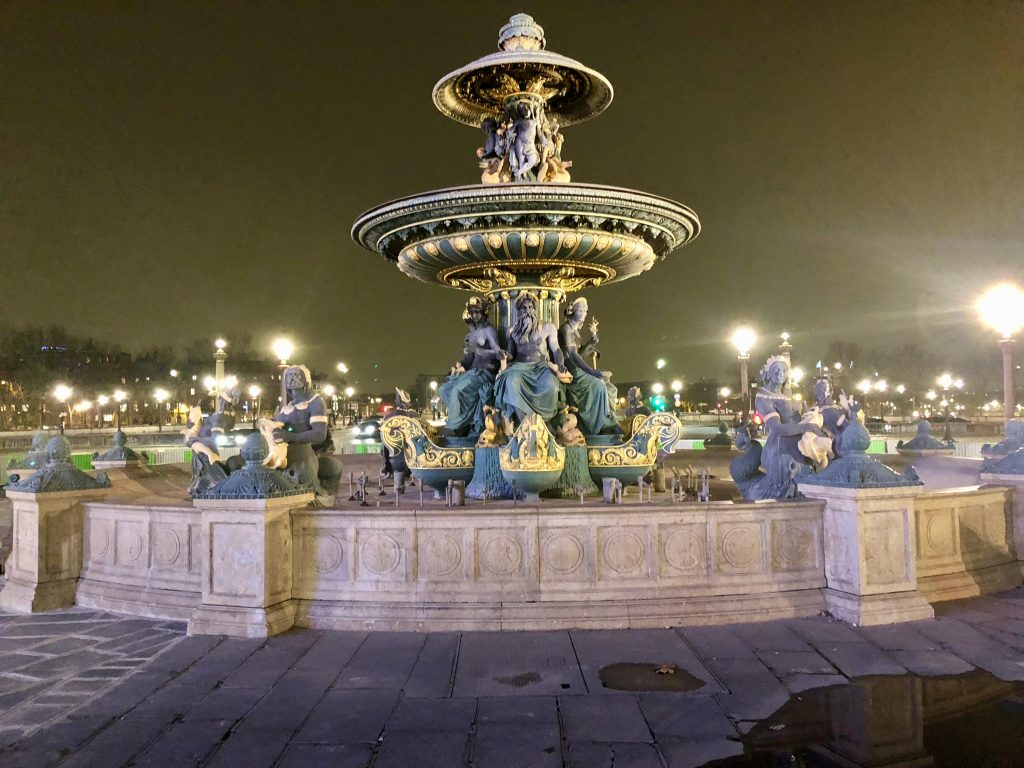 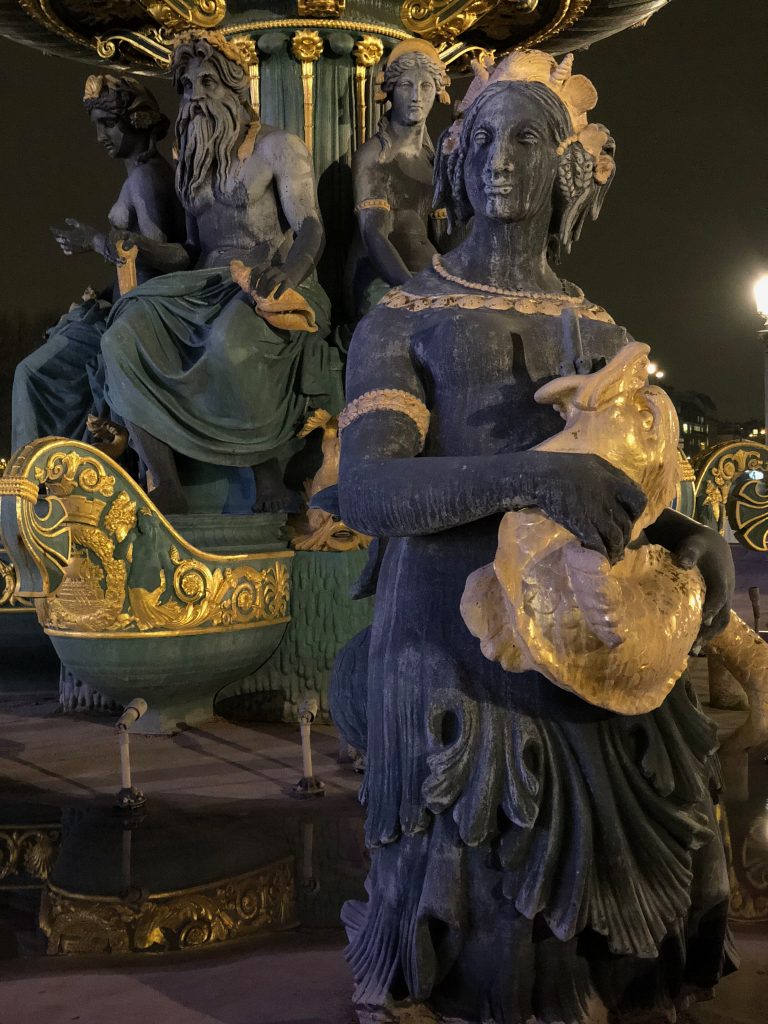 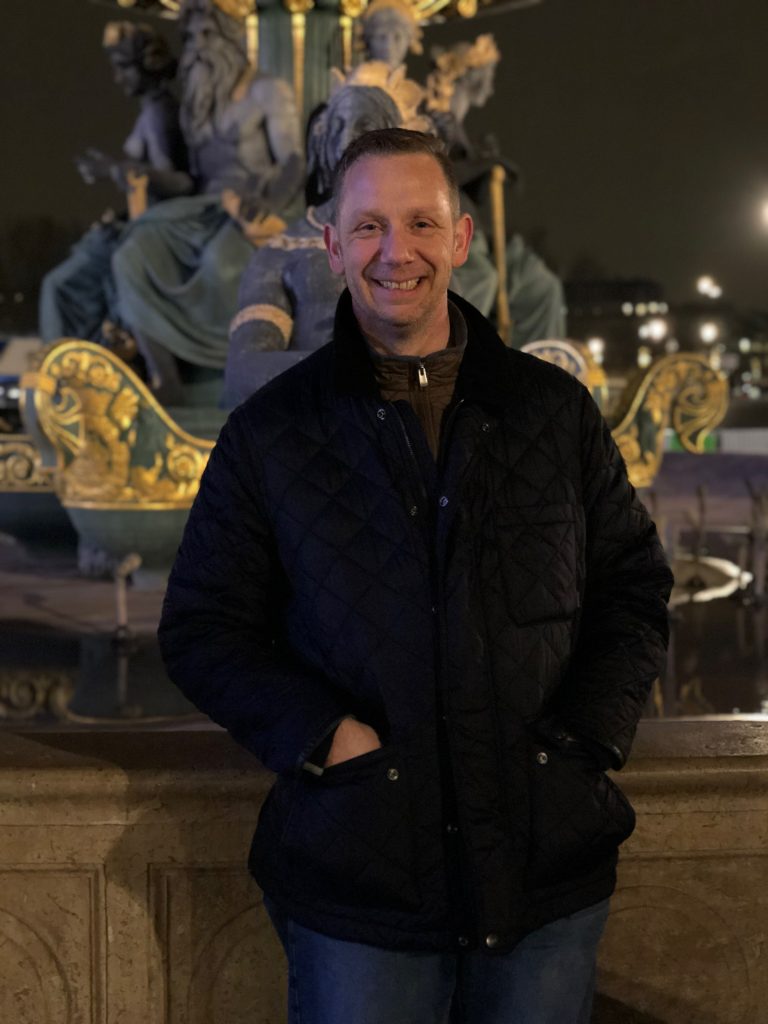 After our 8 mile walk, I was starting to feel I had walked my salmon off so we decided to go back to the hotel where we got ready for dinner. Thanks to the recommendation of the hotel concierge, we were in for a treat at Restaurant Sébillon which was founded in 1914 by Charles Sébillon and located in the suburb of Neuilly. This was by far one of the best meals I’ve had in quite some time not to mention the service was perfect. As soon as my husband saw the menu, he couldn’t wait for escargot and the milk-fed Allaiton de l’Aveyron which has apparently become legendary. It’s the restaurant’s signature dish. I opted to begin with Lobster ravioli with shelfish coulis followed by an entree of pan-fried scallops with green Puy lentils and mustard seeds. We then ended with Crème brûlée with brown sugar and vanilla and a bowl of house chocolate mousse with a warm brioche. These foodies were stuffed! 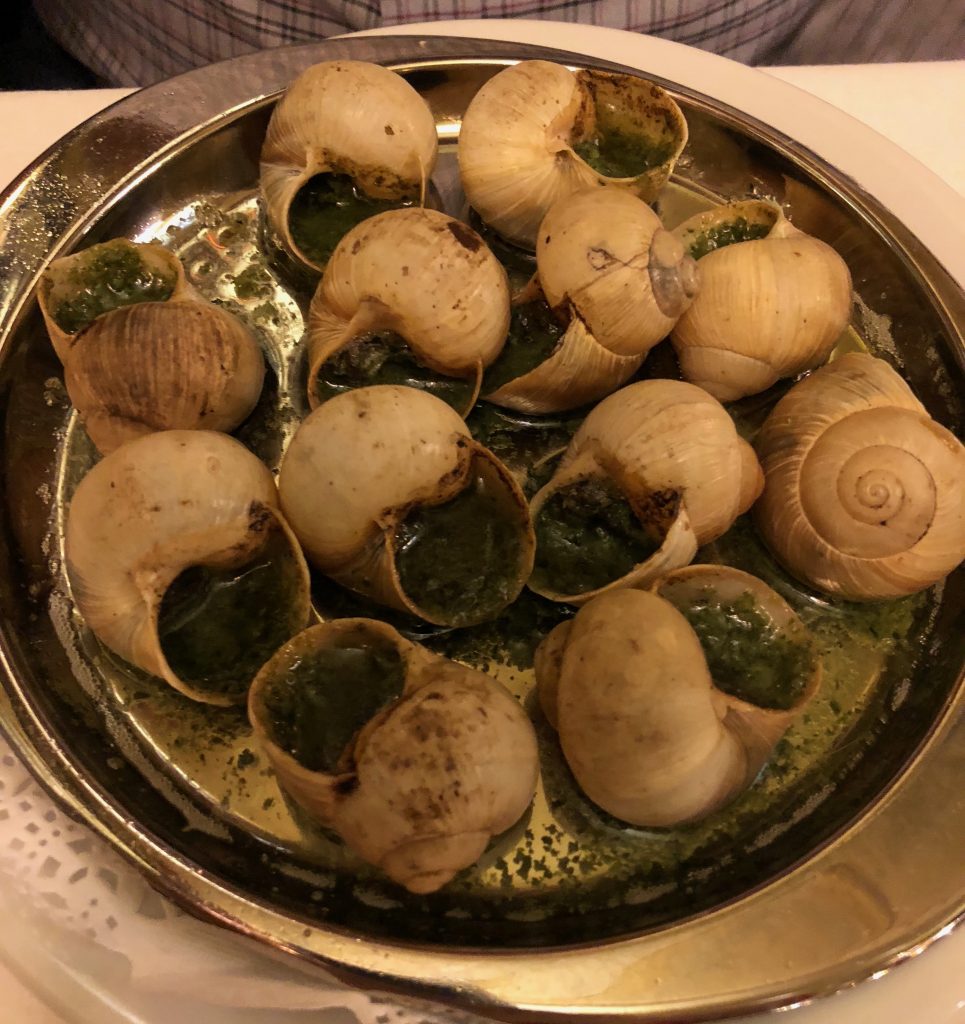 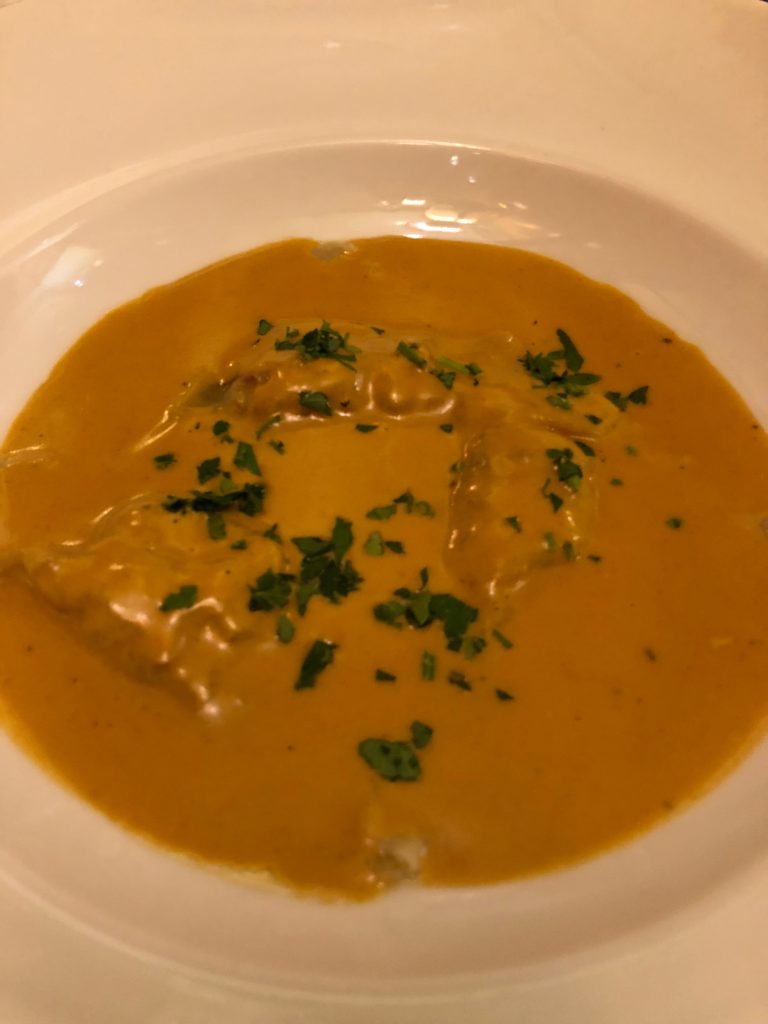 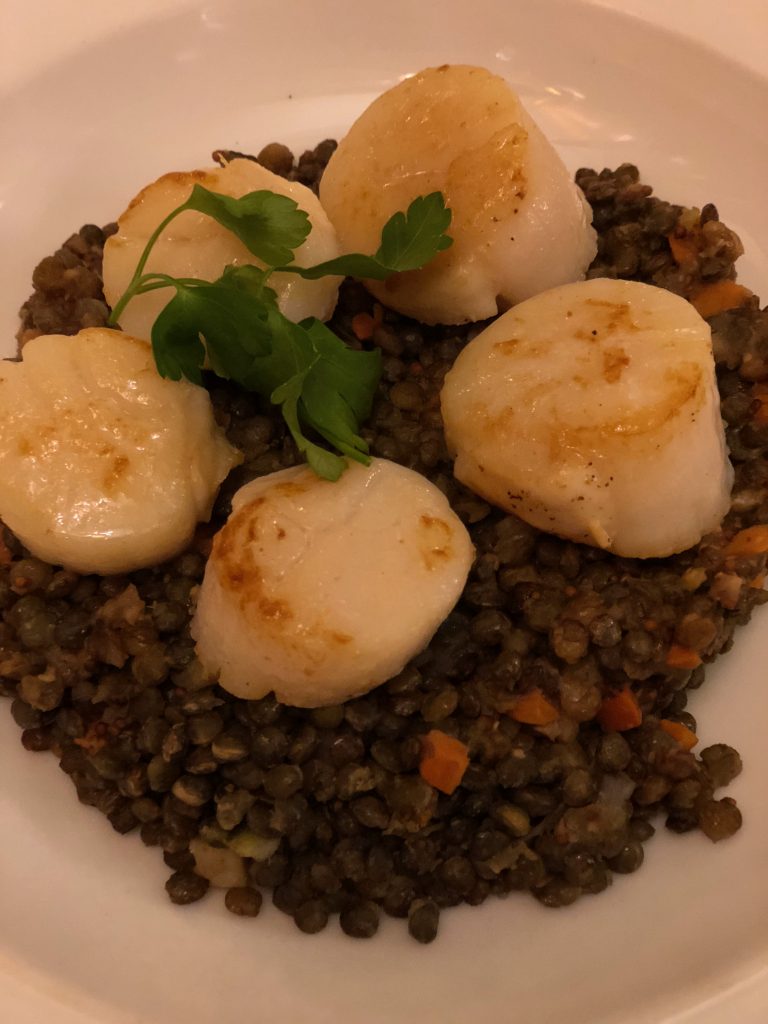 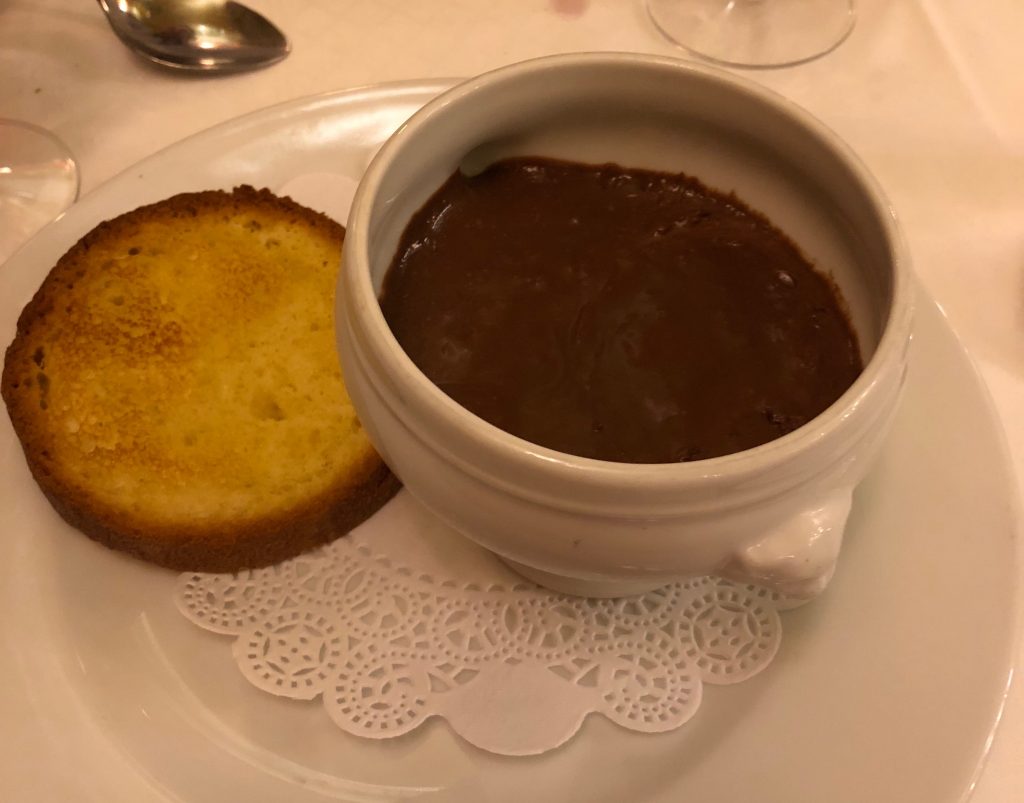 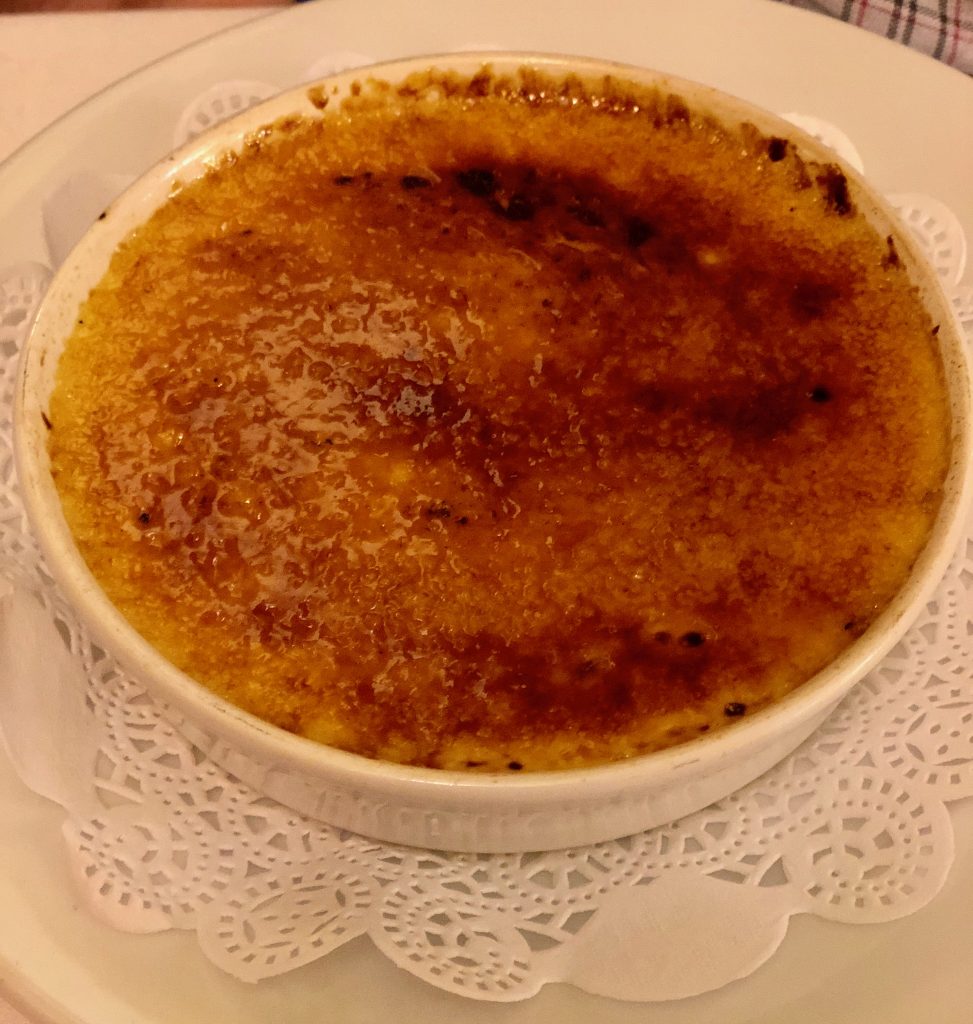 Our first day in Paris was everything I could have dreamed of. Little did I know it was only going to get better. To be continued….