Tucked away just over 40 miles from Charlotte, North Carolina is an incredible animal sanctuary and education center called Rescue Ranch. Located in Statesville, this organization was founded in 2012 by Ryan and Krissie Newman. During a recent visit, I had the opportunity to learn about the incredible things they are doing and also meet some of their adorable Animal Ambassadors. 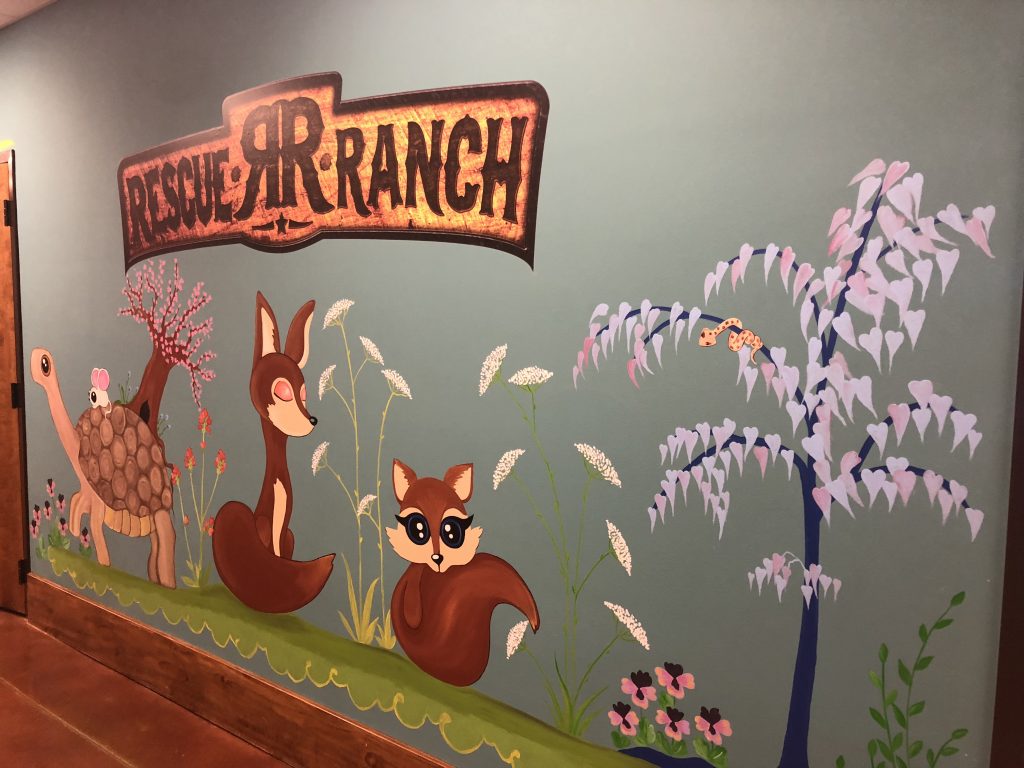 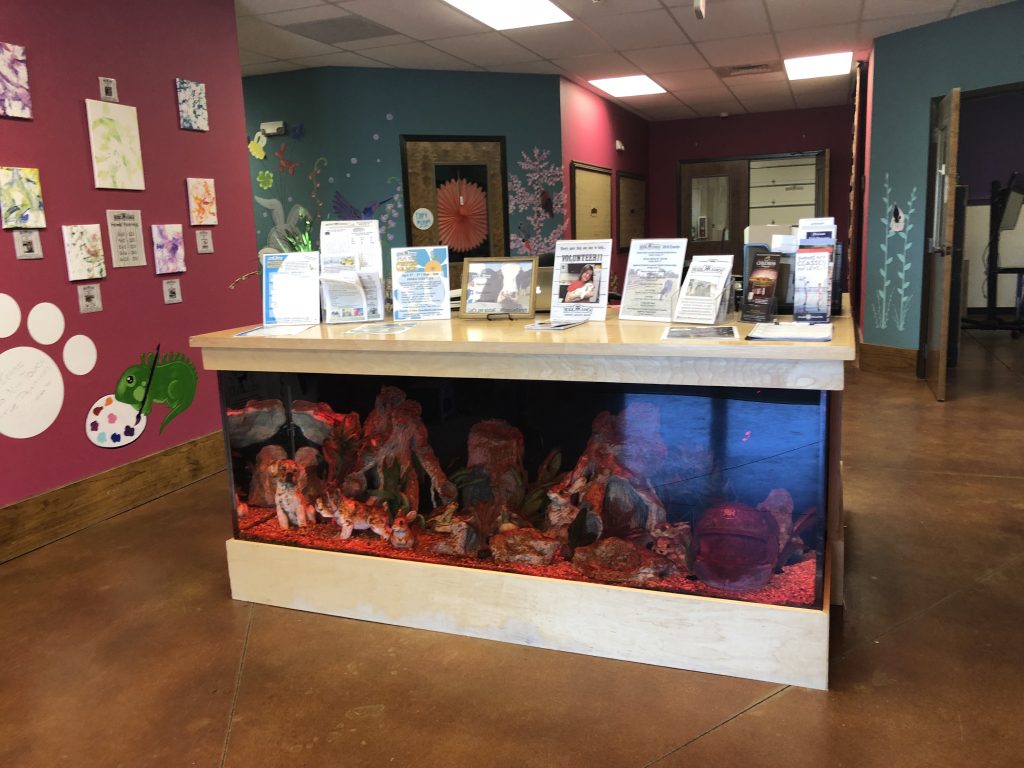 What I love about this center is that education is extremely important to them. Most parents have heard their children beg for a rabbit, guinea pig, or even snake. But do they know what it means to care for such an animal? When my son was much younger he begged us for a snake. My husband agreed only under the condition he create a power point presentation of why he wanted the snake, how would he care for it, how would he pay for it, and how it would benefit our family. After the first slide, our son admitted we were right and he had no clue what it meant to care for a snake.

The center specializes in programs meant to educate children about animals. They learn about pet ownership, where they come from, what type of care they need, how they survive in the wild, and why it’s important we be the voice for animals.

As you know, Easter is right around the corner and those cute bunny photos often times lead to a surrendered bunny. Over 80% of rabbits after Easter are turned into shelters! 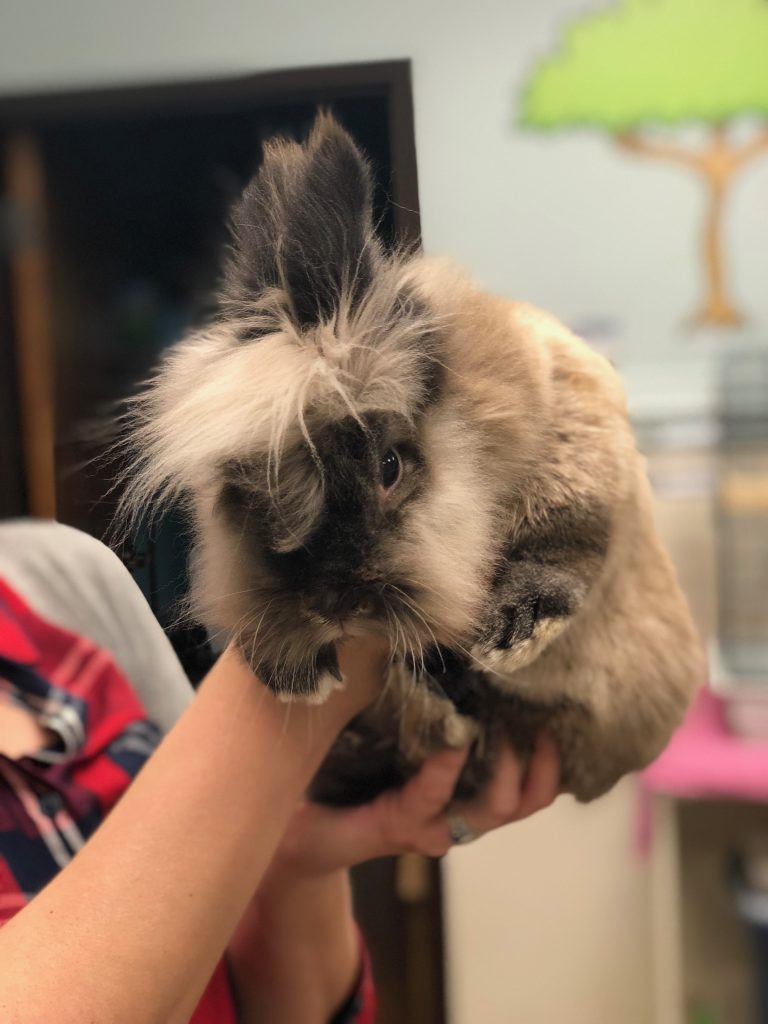 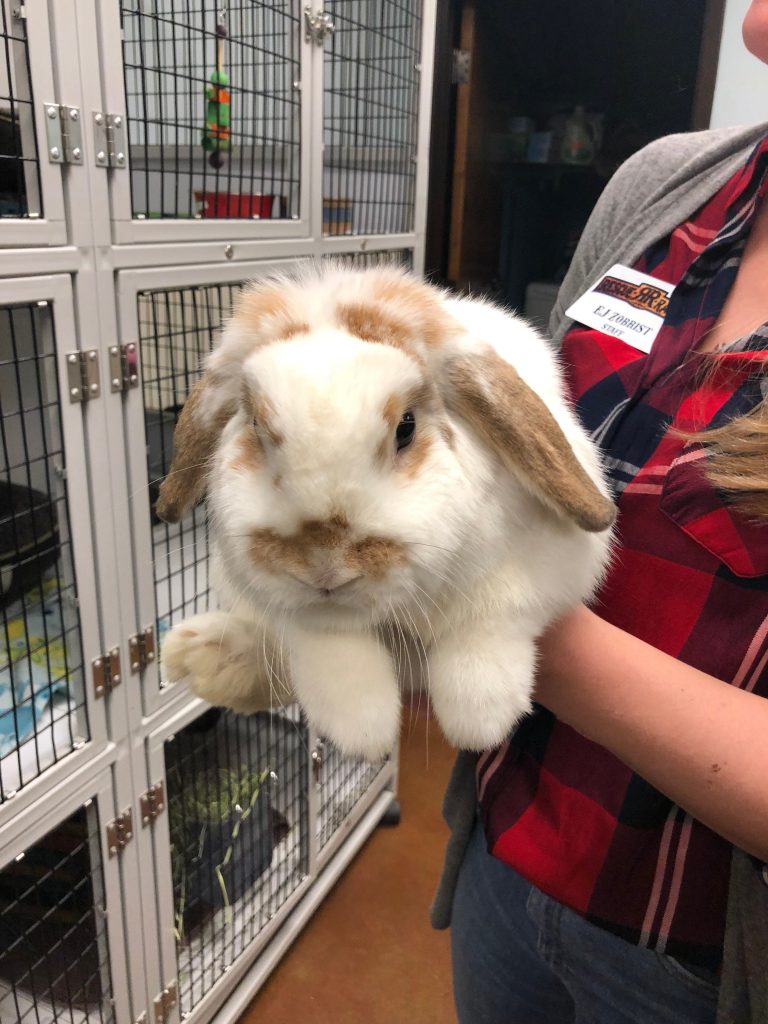 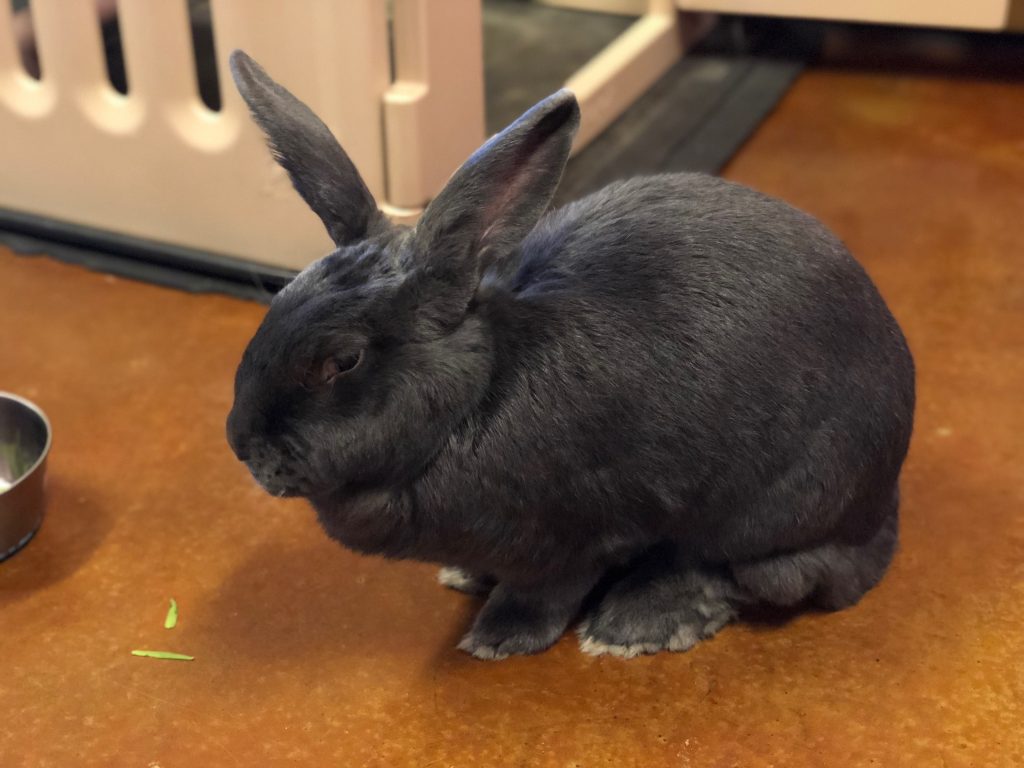 The Rescue Ranch team has taken in snakes, iguanas, geckos, birds, steer, pigs, turkeys, chickens, among many others. 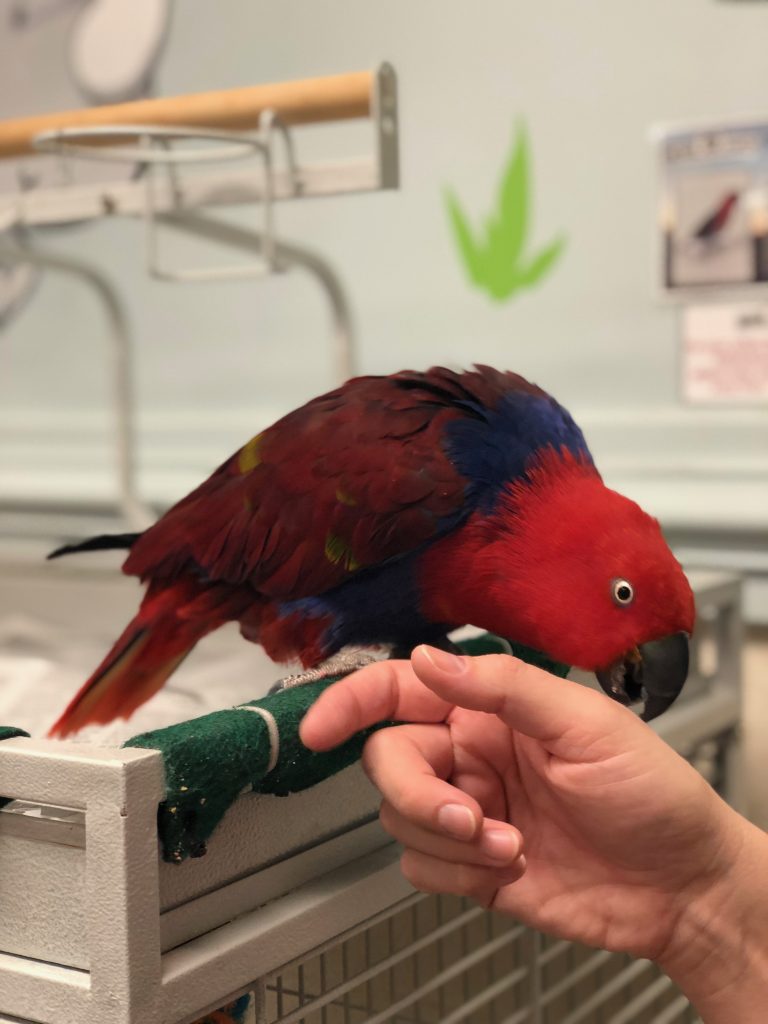 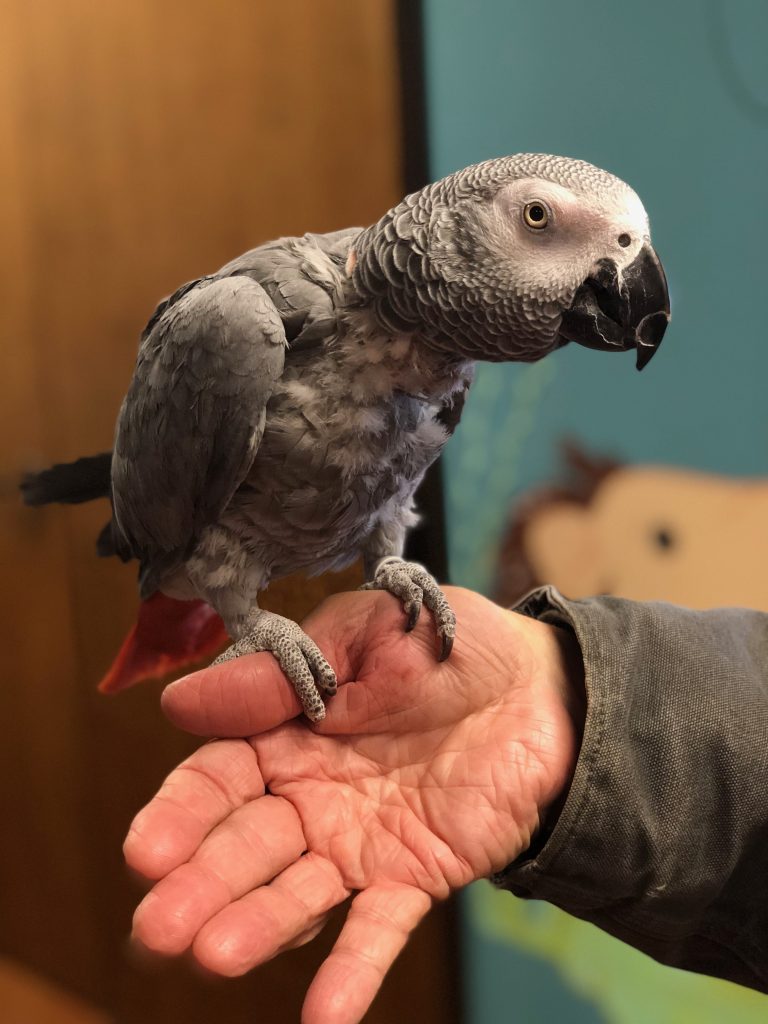 Don’t tell the others but Jordie was my favorite bird. Shhh….. 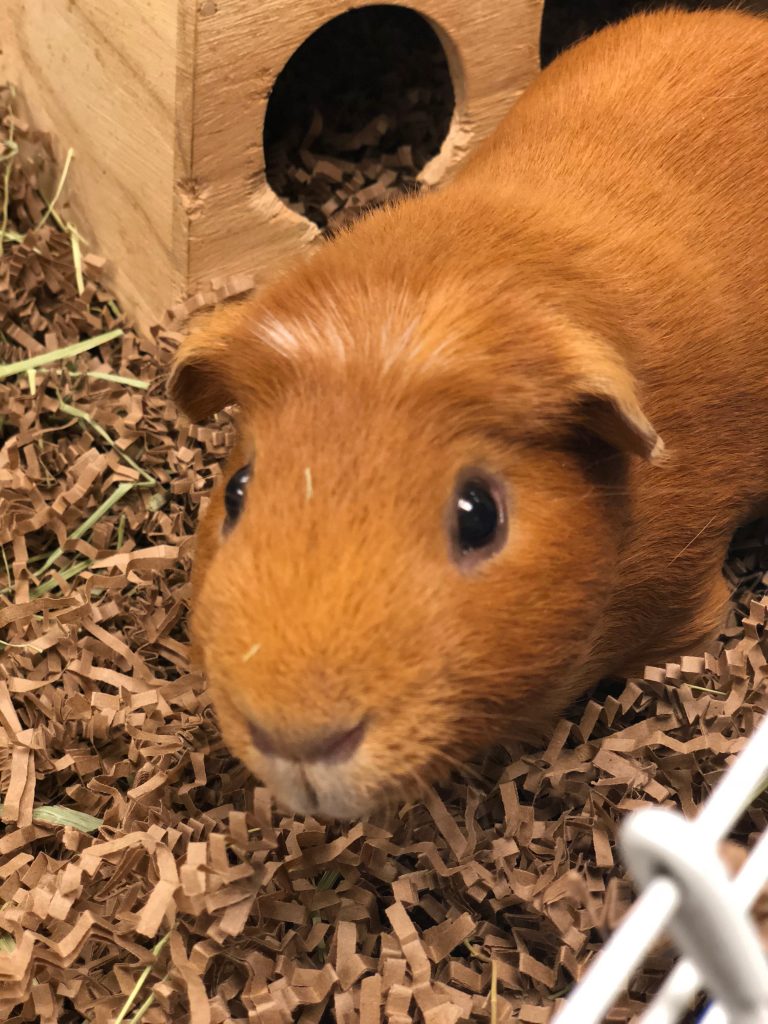 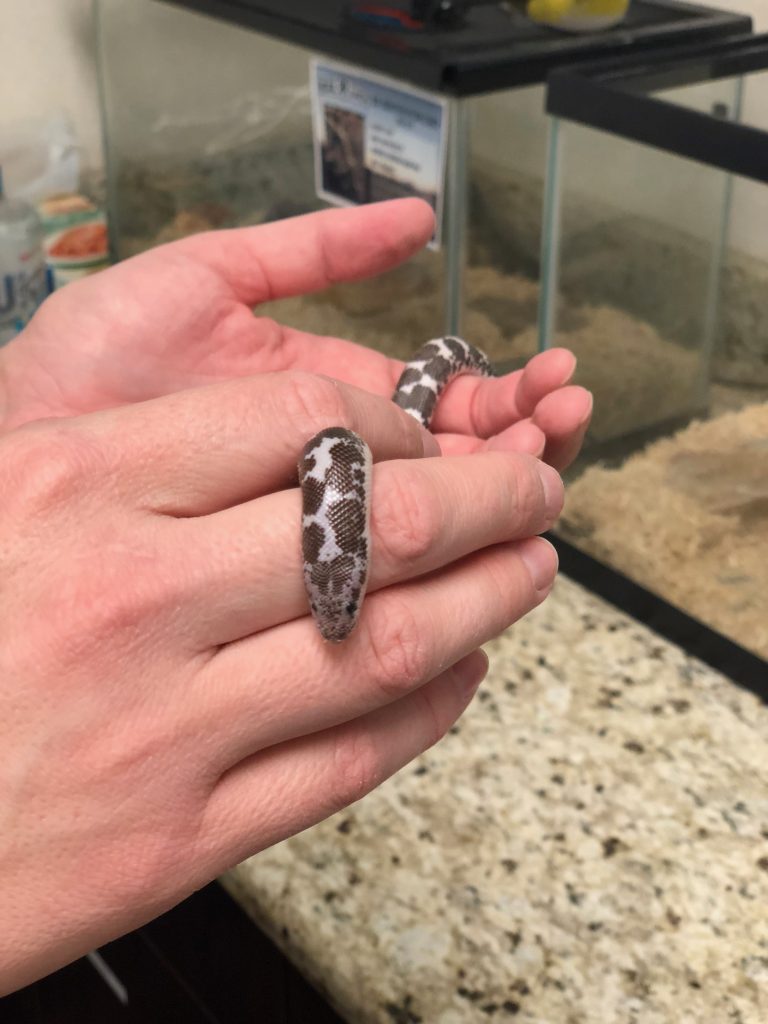 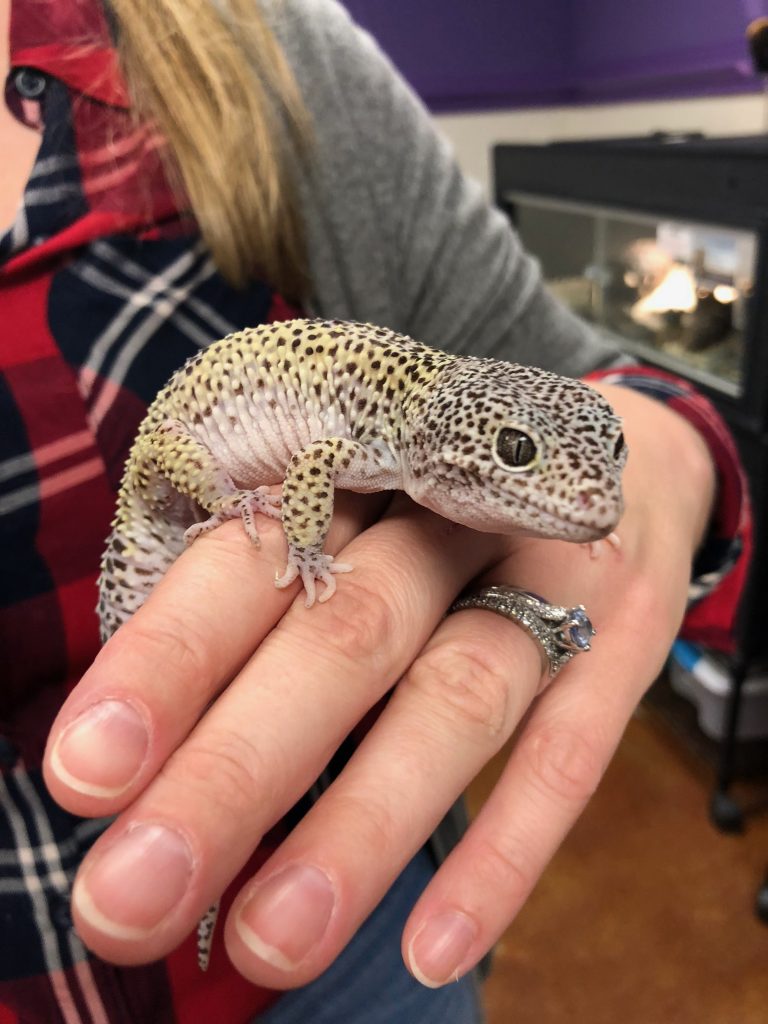 One story shared with me about the ranch’s founder, Krissie, truly showed her heart for animals and community. In 2004, while at a Nascar race in Virginia, a young girl approached Krissie with a letter. The girl explained in the letter her family had taken in a stray dog who had gotten out and ended up pregnant. They were struggling financially to care for 15 dogs. However, she wasn’t asking for help for her family. She was asking for help for the community. Krissie found the girl in the crowd and the next day arrived at her home with supplies such as food and beds to help care for the dogs. This young girl ended up being one of Krissie’s greatest inspirations. 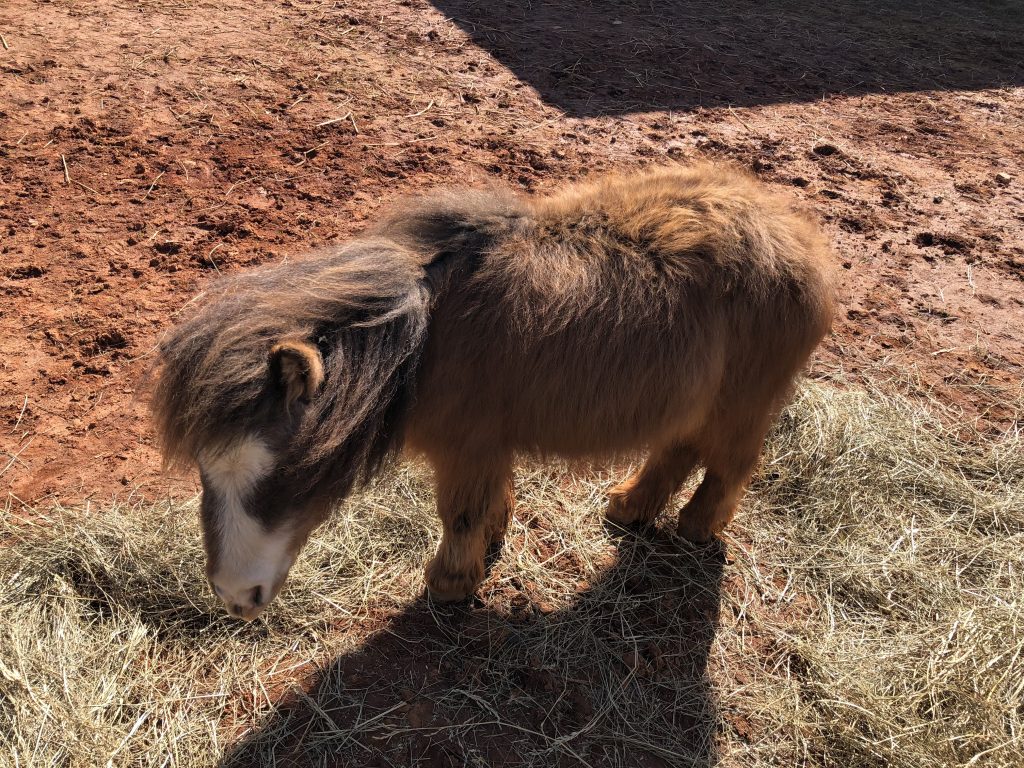 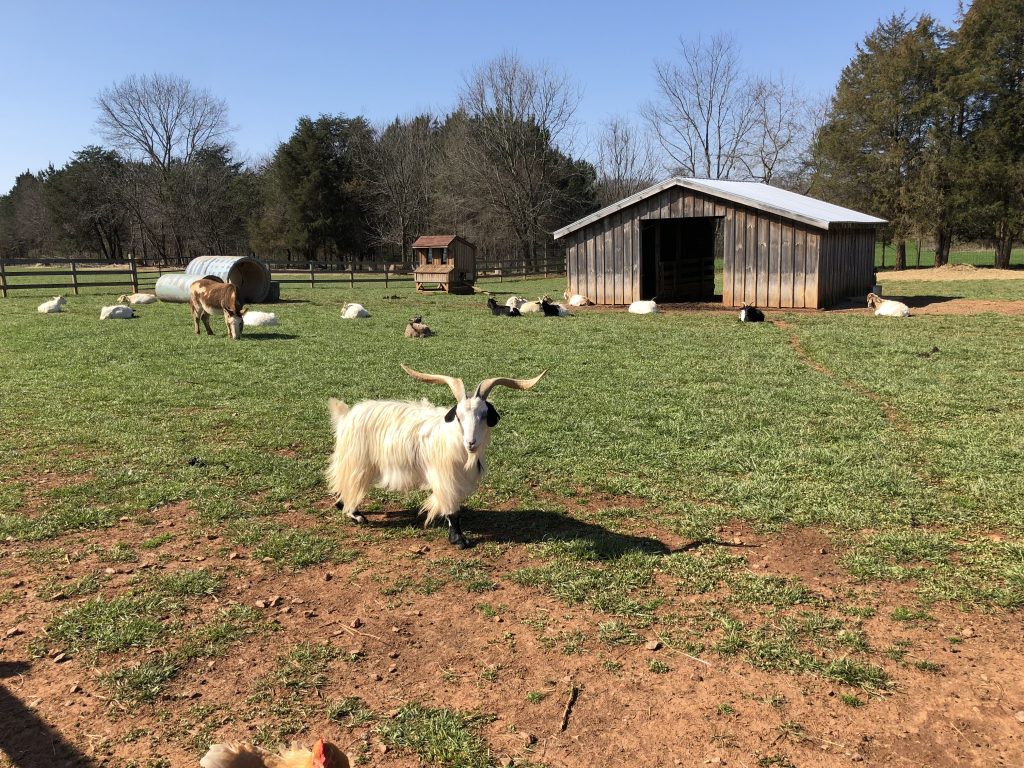 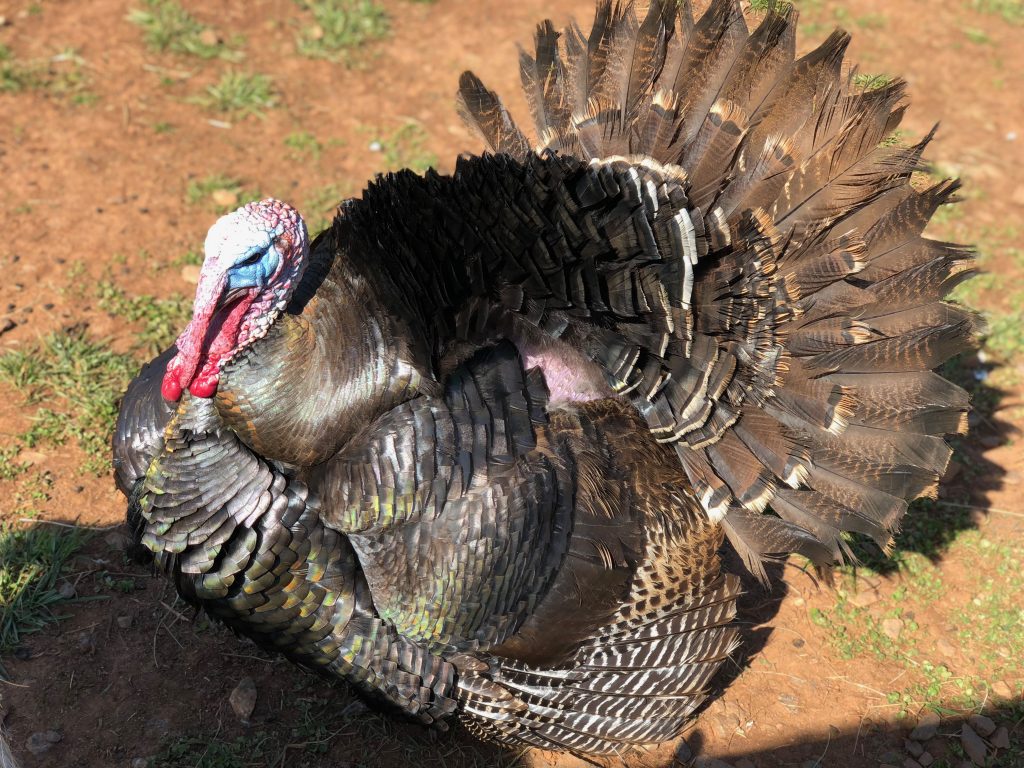 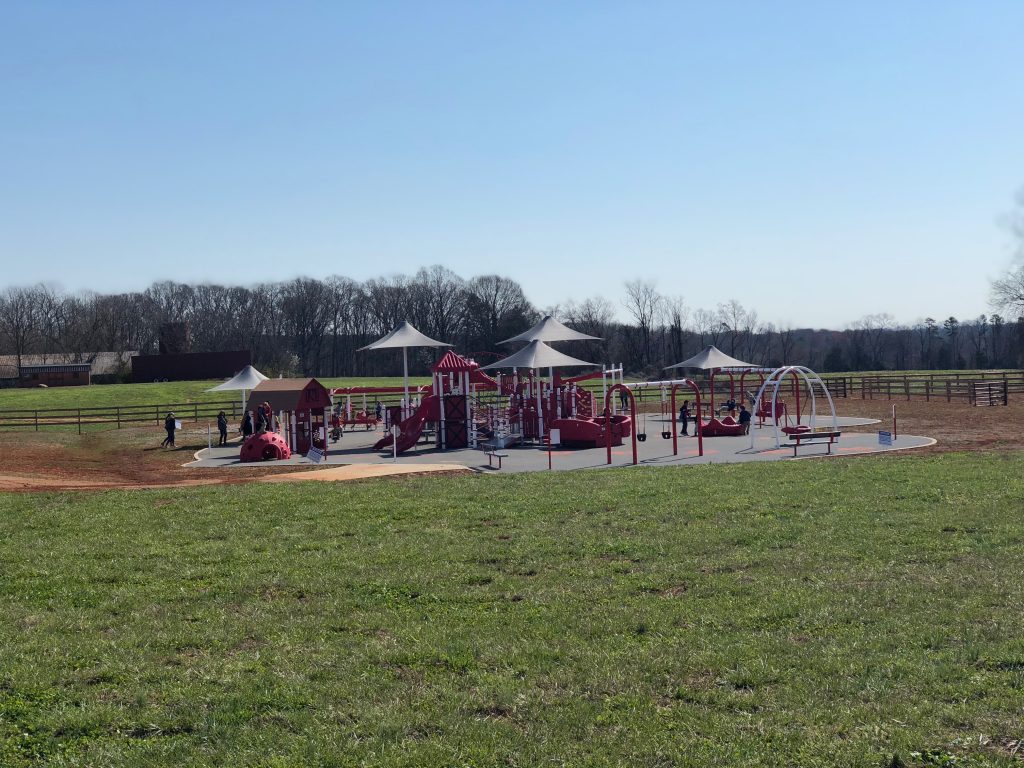 In addition to animal education, the Rescue Ranch has recently built the largest inclusive playground in the area at 10,000 sq feet. It truly is special. Not only is it wheel chair accessible but it’s also sensory friendly.

Did you know that there are over 1 billion people with disabilities in the world. “Nearly 15% of the world’s population experience very significant disabilities.”-World Health Organization

It’s difficult to find an inclusive park for these children to play. The Rescue Ranch now can offer them a place where they can feel included. Where they can find a sense of normalcy and belonging.

The ranch has some incredible projects in the works including hiking trails which will also be wheel chair accessible and a memorial garden.

Learn more about the programs provided at the Rescue Ranch HERE. 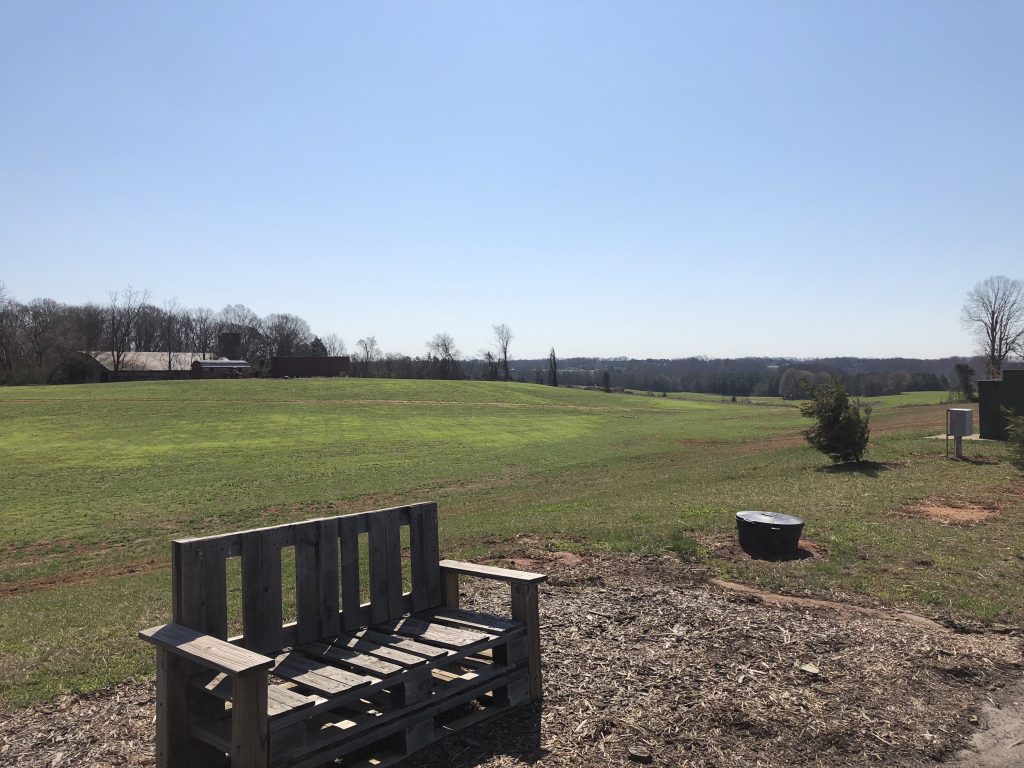 Rescue Ranch promotes, through its education, respect for all animals, as well as agricultural, environmental, and wildlife conservation, and facilitates rehabilitation, rescue, and responsible pet ownership in order to enhance the human animal bond.