My Journey to Mt Everest Base Camp (5 Months to Go!)

It has been a year since I announced my insane idea of hiking to Mt. Everest Base Camp. It has been a year but it has all happened so fast. I will never forget what first put the thought in my head. I received a press release about a trip to Nepal with World Expeditions (who is now a Sponsor of this incredible campaign!) and it was as though a light bulb went off in my head. I work to share stories of travel and philanthropy whether that’s empowerment tourism or fundraising for an organization. So, why not combine the two for an epic trip supporting an incredible cause?! My husband and I have done work with Cancer for College for a couple of years. They provide college scholarships to cancer survivors.  I called the organization and said “Why don’t I hike to Mt Everest Base Camp while fundraising for you?”.  I do wish I could have seen the look on their faces. It’s not every day you receive a call like that, right? My husband told me I was crazy but within days he had agreed to make the trek with me. 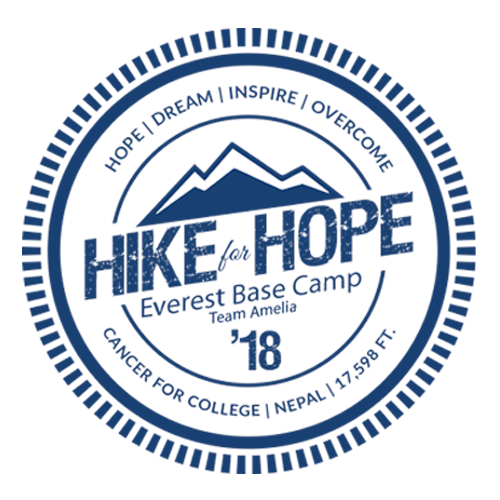 The idea of this journey was to not only fundraise for Cancer for College but to share my personal story. What does it take for someone like me to face the challenges of  something as big as the mountain before me? And as I go through this challenge, the idea was to think of what these children go through physically when they deal with chemo etc. and how they are capable of fighting this battle and they SURVIVE. They have dreams and set goals of going to college and having a career. They fight hard and they ACCOMPLISH what’s before them despite challenges.

I had no idea what I had gotten myself into. In fact, a year later, some days I still ask myself “what were you thinking?”. It has been a really hard year. Not long after my announcement, I had surgery scheduled for my shoulder. This was part of getting my body physically prepared for Mt Everest Base Camp. The surgery went well but a couple of weeks later I ended up with shingles. Needless to say, the rest of the year was some of the most difficult months I’ve ever had. Some of the most painful. I truly had never been as sick as I was last year. 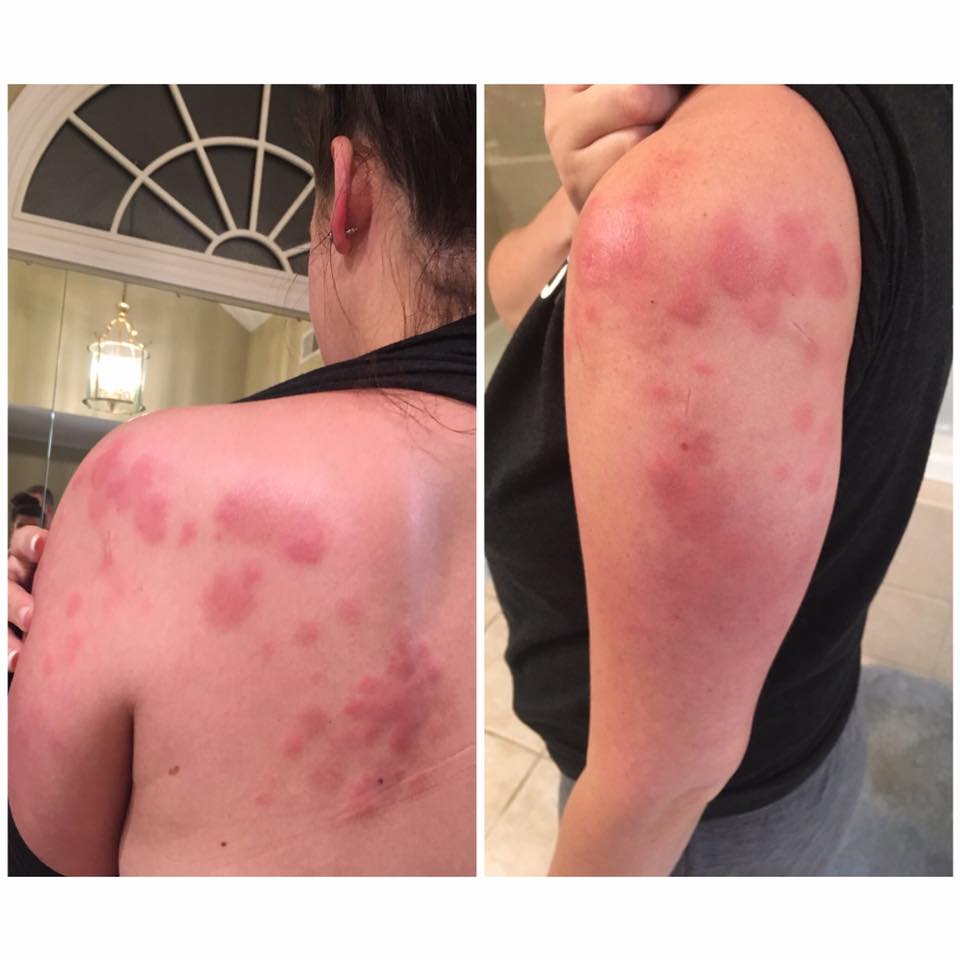 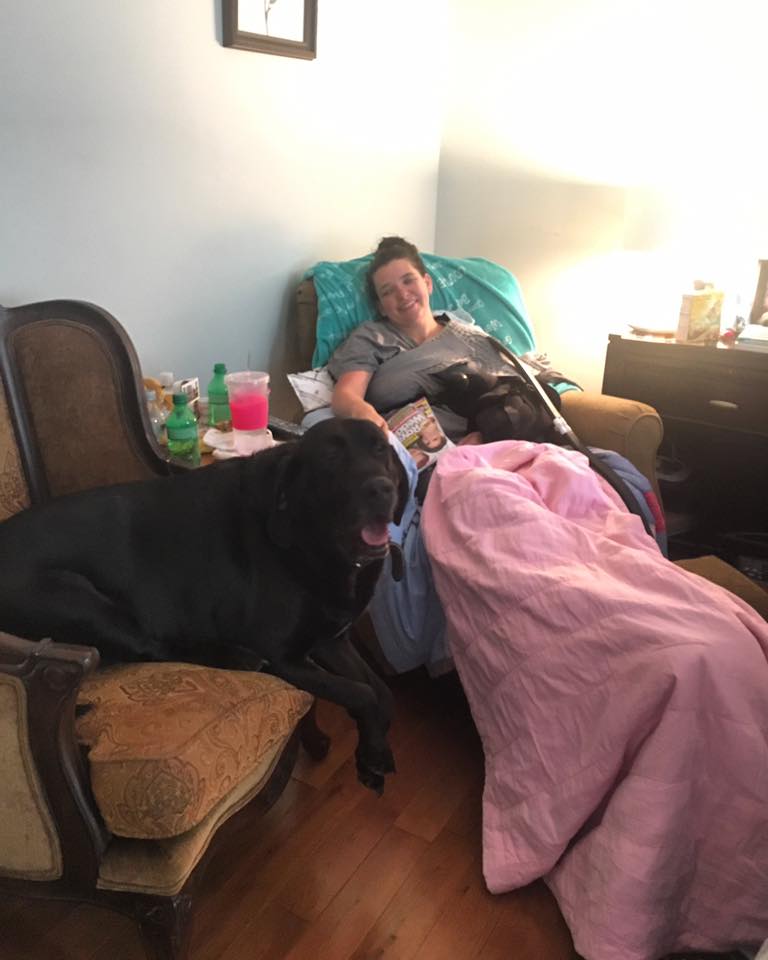 After 8 months of intense physical therapy three times per week, I was finally released from PT. Unfortunately, that didn’t last as I found out recently that I’ll return to therapy. This time I will have to go through dry needling. Something I am not looking forward to. So, here we are, a year later and I’m still rehabbing my shoulder.

I would be lying if I said I wasn’t scared. I am really scared. I think about Mt Everest Base Camp every single day. I watch videos. I read articles and personal blogs. I have never attempted a major hike. Nothing more than a couple of hours here and there. Never 8 hours in one day. Never at an altitude of 17,598 feet. Never something that would take me over two weeks to complete.

I am afraid of the most dangerous airport in the world. The only way I can get in and out of Lukla to begin and end my journey. It was built by Sir Edmund Hillary in the 1960s and is only 1,729 feet long at an elevation of 9,500 feet. At the end of the runway is a cliff with a 2,000 foot drop. I am scared I’ll cry. I am scared I’ll vomit. I am not typically afraid of heights so I am not bothered by that. I think it’s more so I will feel every bump in the air. I am one who does not even ride roller coasters if that tells you anything.

I am afraid of the altitude sickness. What if I get half way up and have to turn around due to being sick? Not being able to complete the trek would devastate me. I am afraid of not being fit enough. Thankfully I have an AMAZING trainer ,Lily,from Fit Body Bootcamp Fort Mill who is my Fitness Sponsor for Hike for Hope. I know that she will encourage me on the days that I feel like giving up. 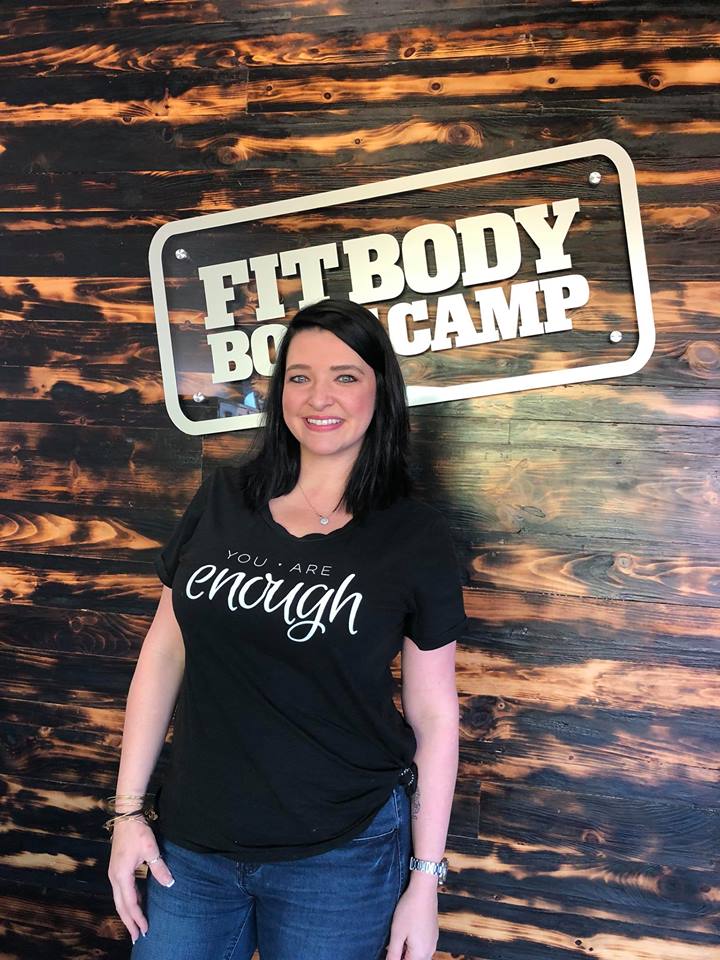 You know what though? I also dream about making it to camp. I dream about the tears that will likely pour down my face knowing I accomplished something so major with my husband by my side.

I have six months to go. I have a great deal of work to do in such a short time. The time will come upon us quickly. I know at the end of this journey every challenge will be worth it. 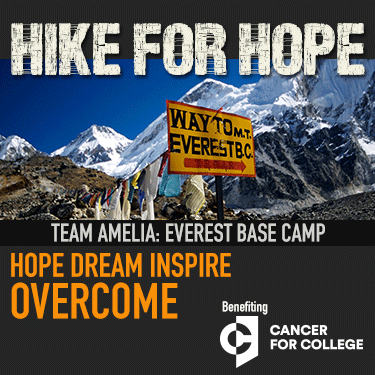 Want to help me send deserving children to college?

Read more about my story and #HikeforHope, Cancer For College, and donate to the fundraiser here. ALL donations received will benefit Cancer for College https://www.classy.org/campaign/hike-for-hope/c154942

A Journey through Nepal: Lukla to Ghat to...

A Journey through Nepal: Kathmandu

Love this ❤. I’m proud of how far you have come since you started and am ready to cheer you and Tim along in October.

I’m right there with you on all the fears and hopes and visions of success. We’ve got this! I’ll make it to Kilimanjaro and you’ll make it to Everest. We will make it happen.

Keep going for it Amelia. You rock! Just coming across your blog now. I love your story. Tweeting of course.