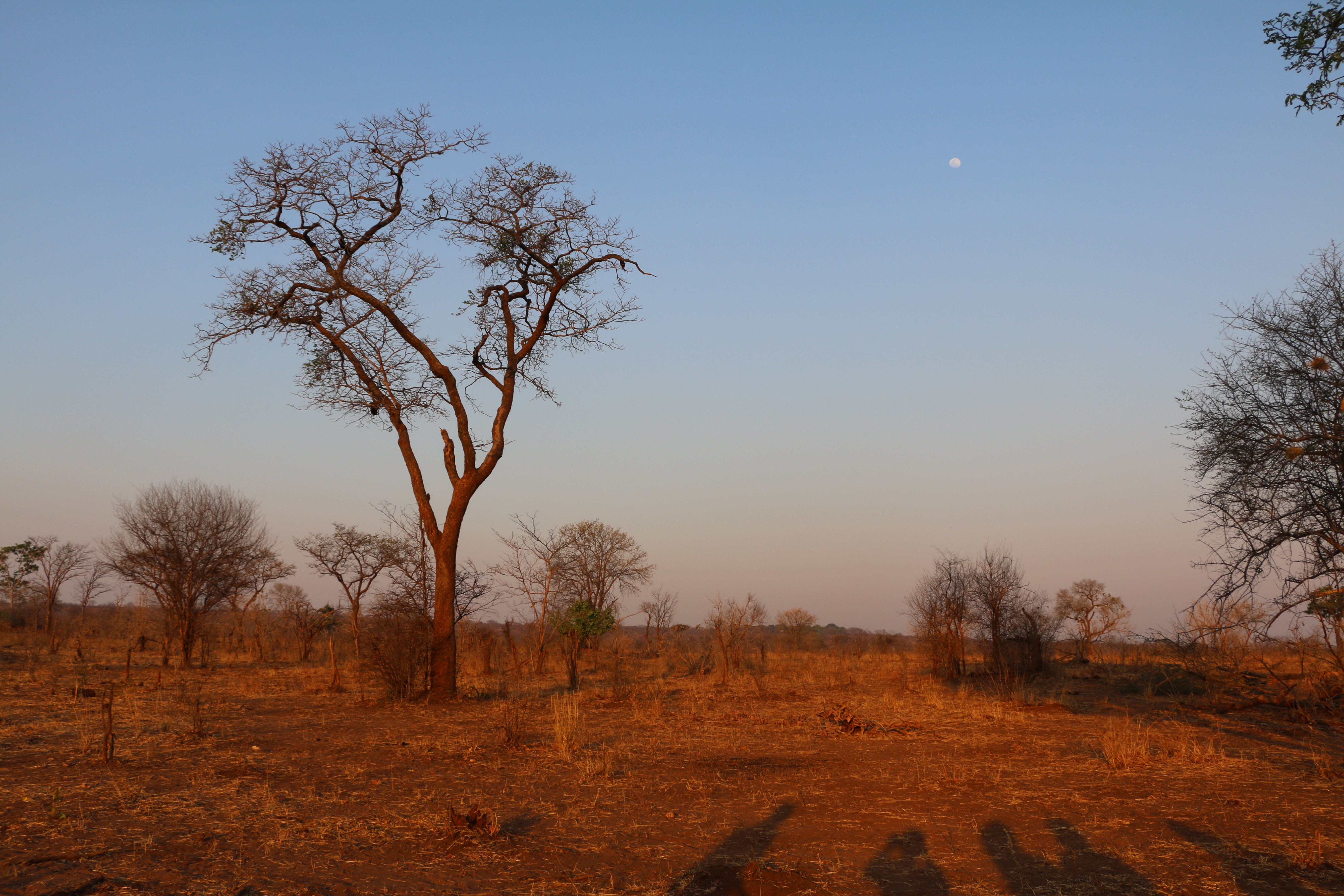 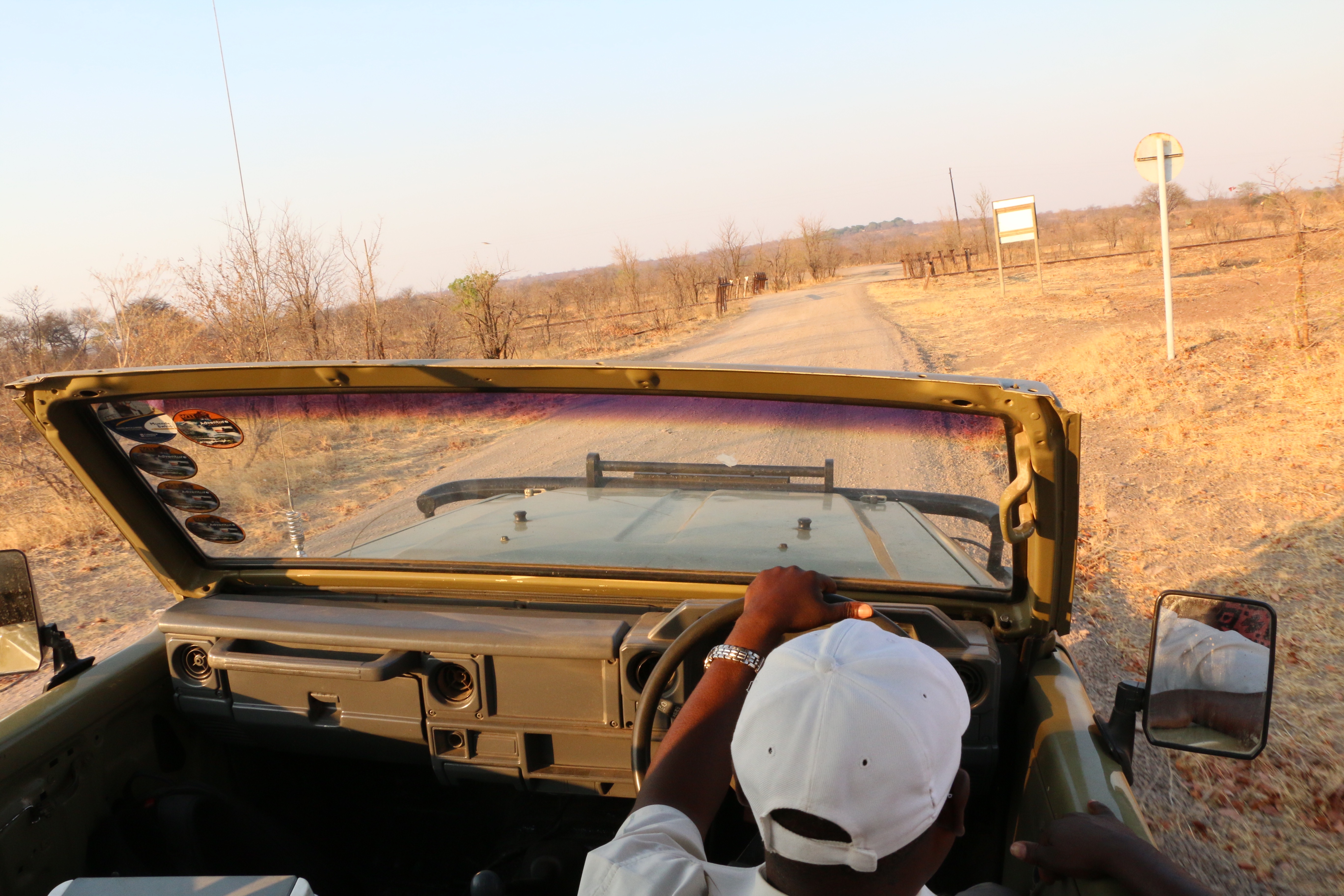 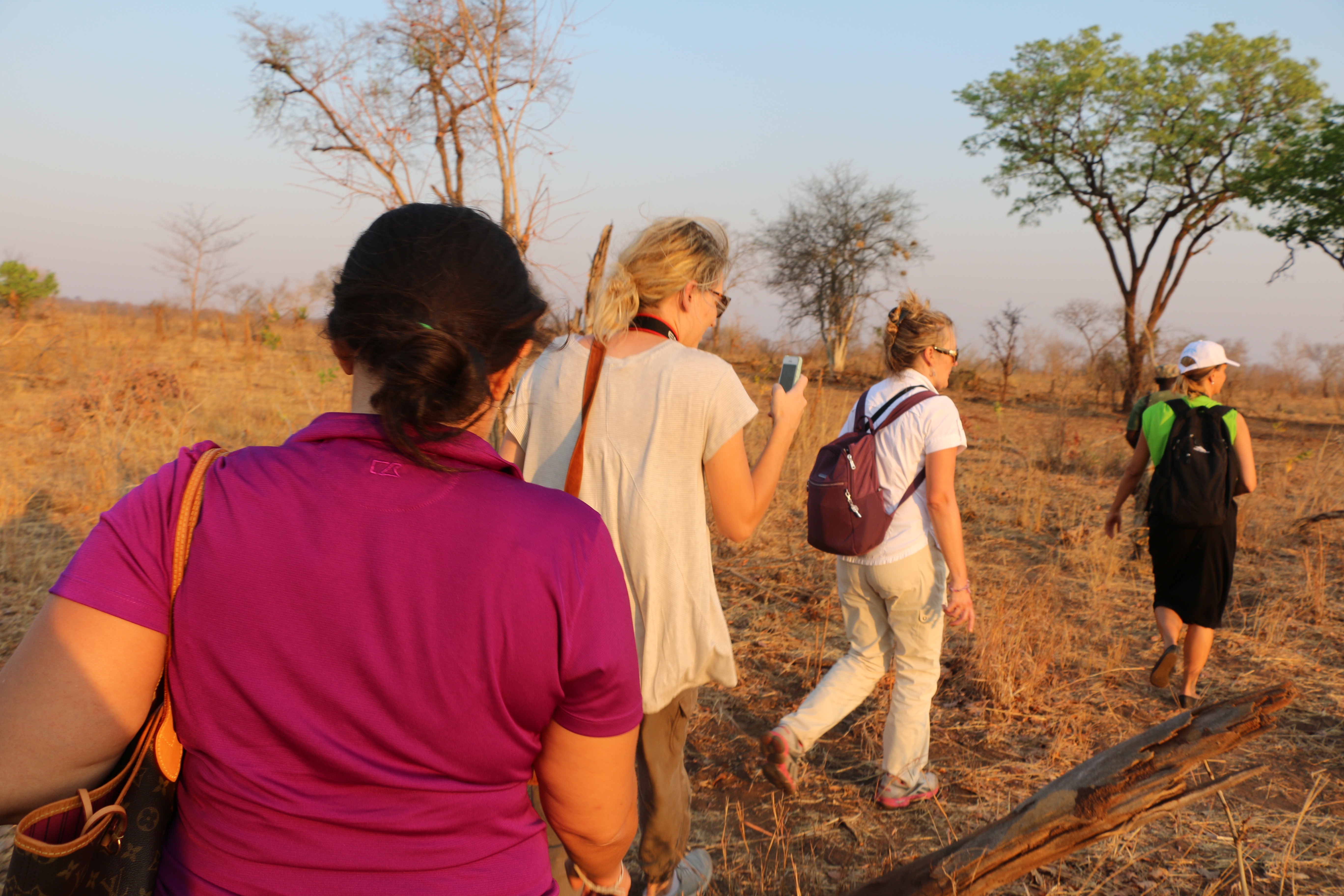 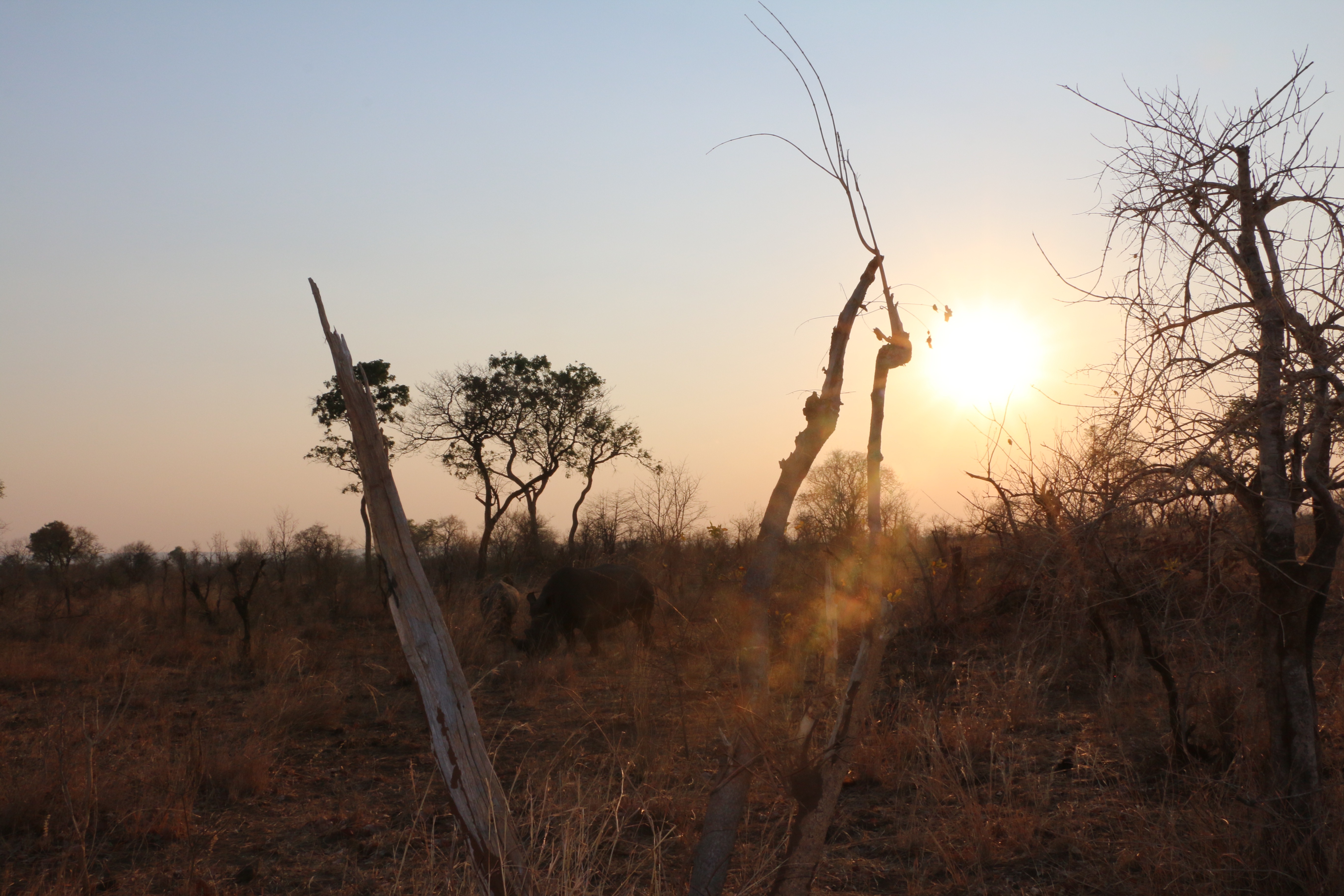 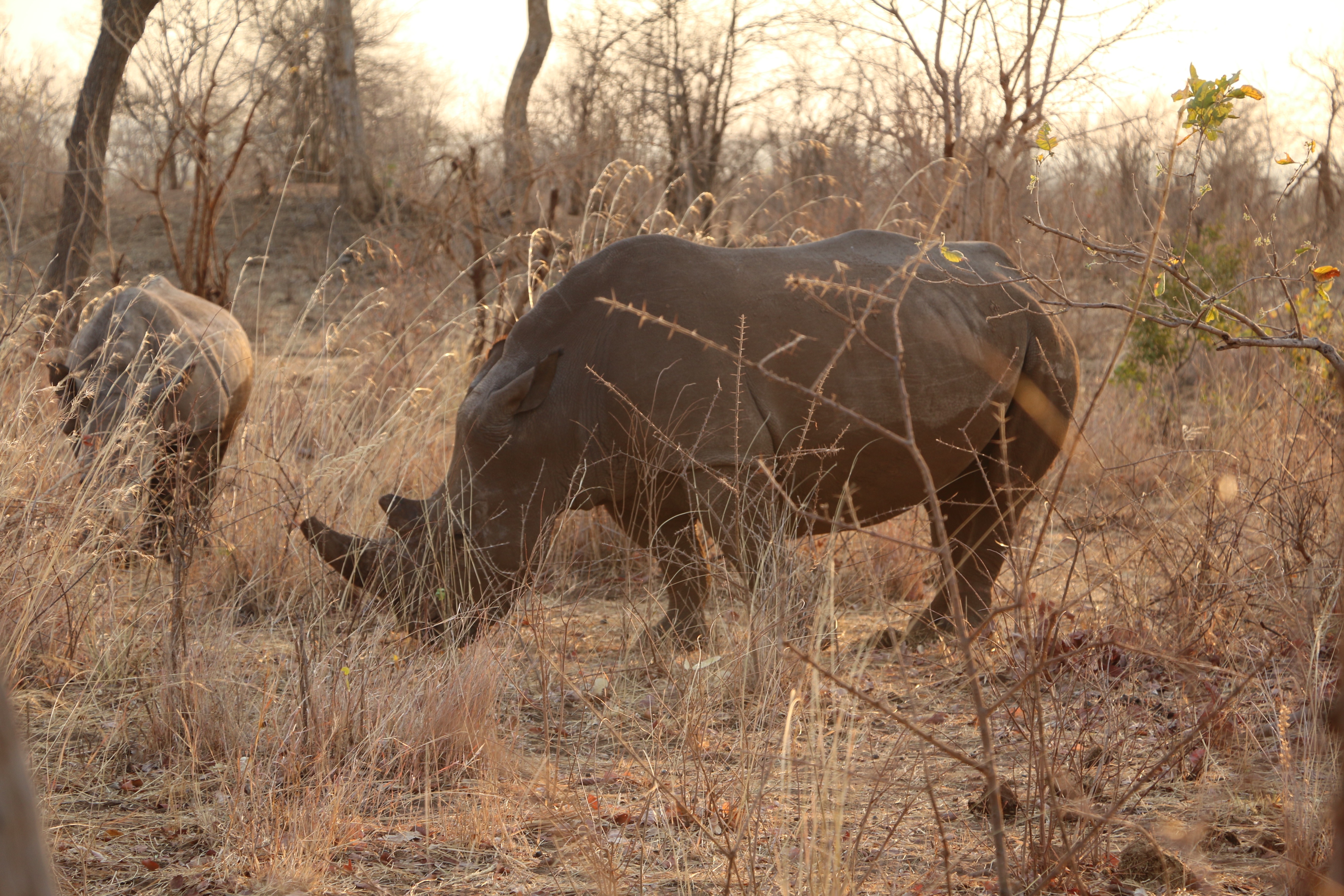 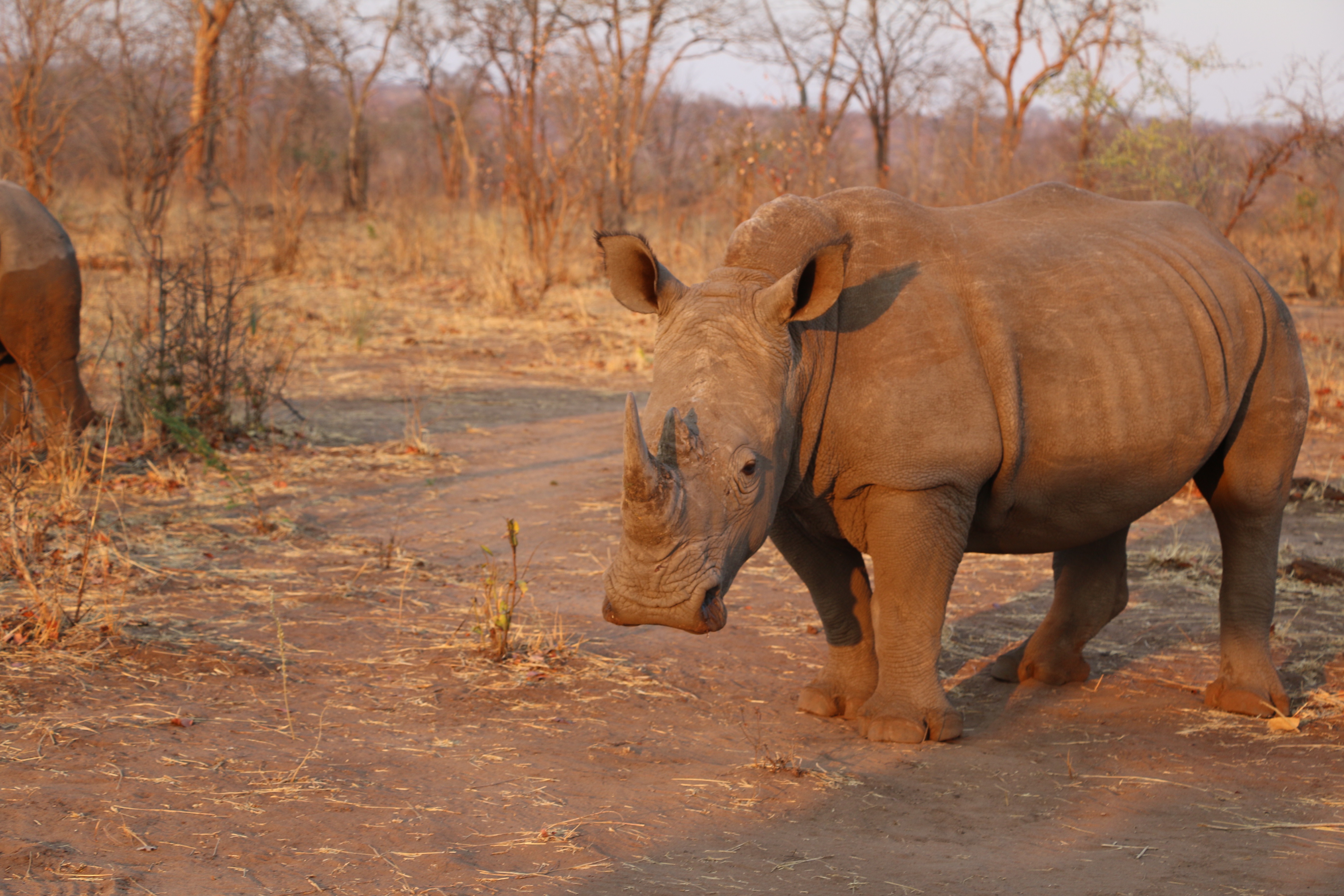 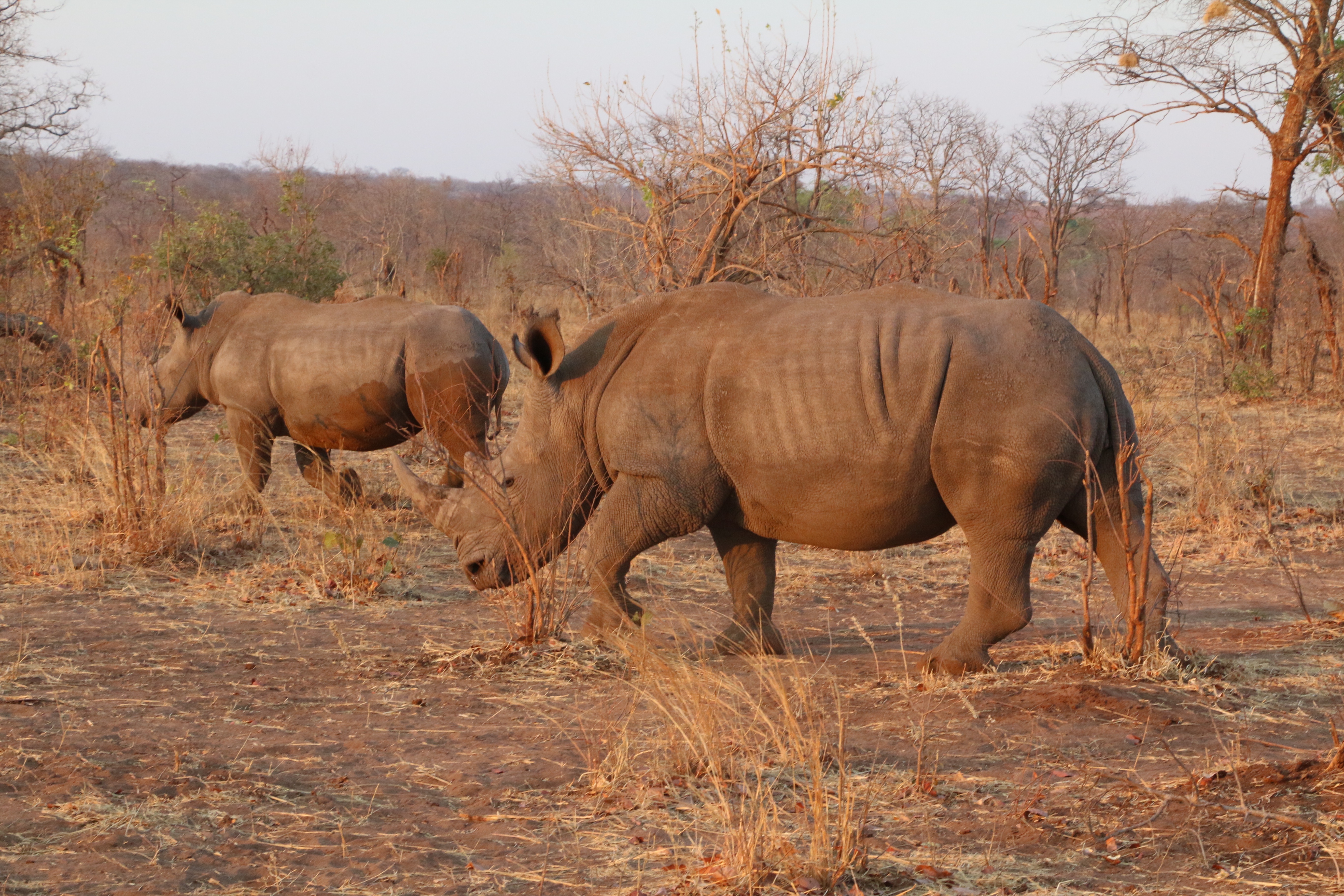 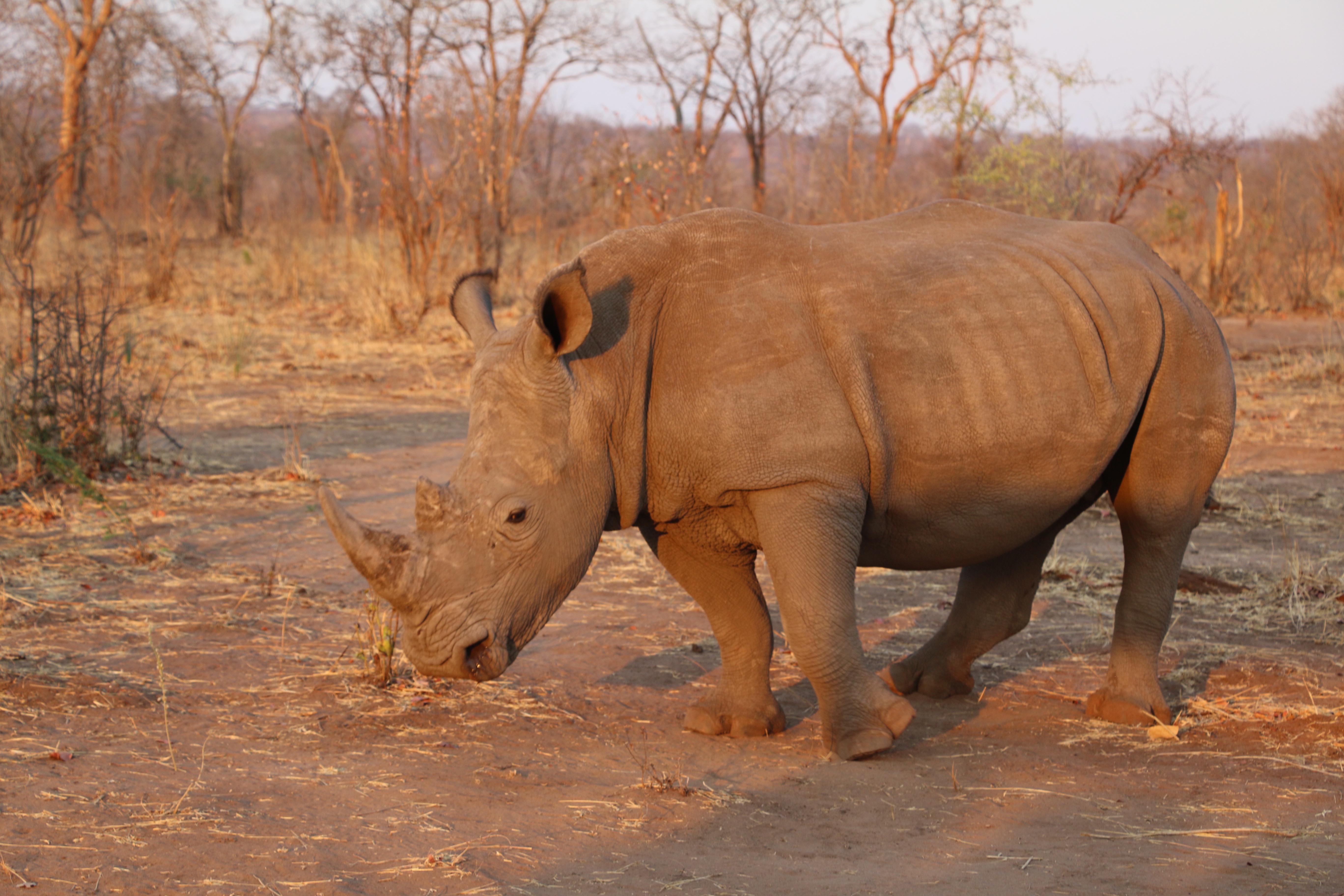 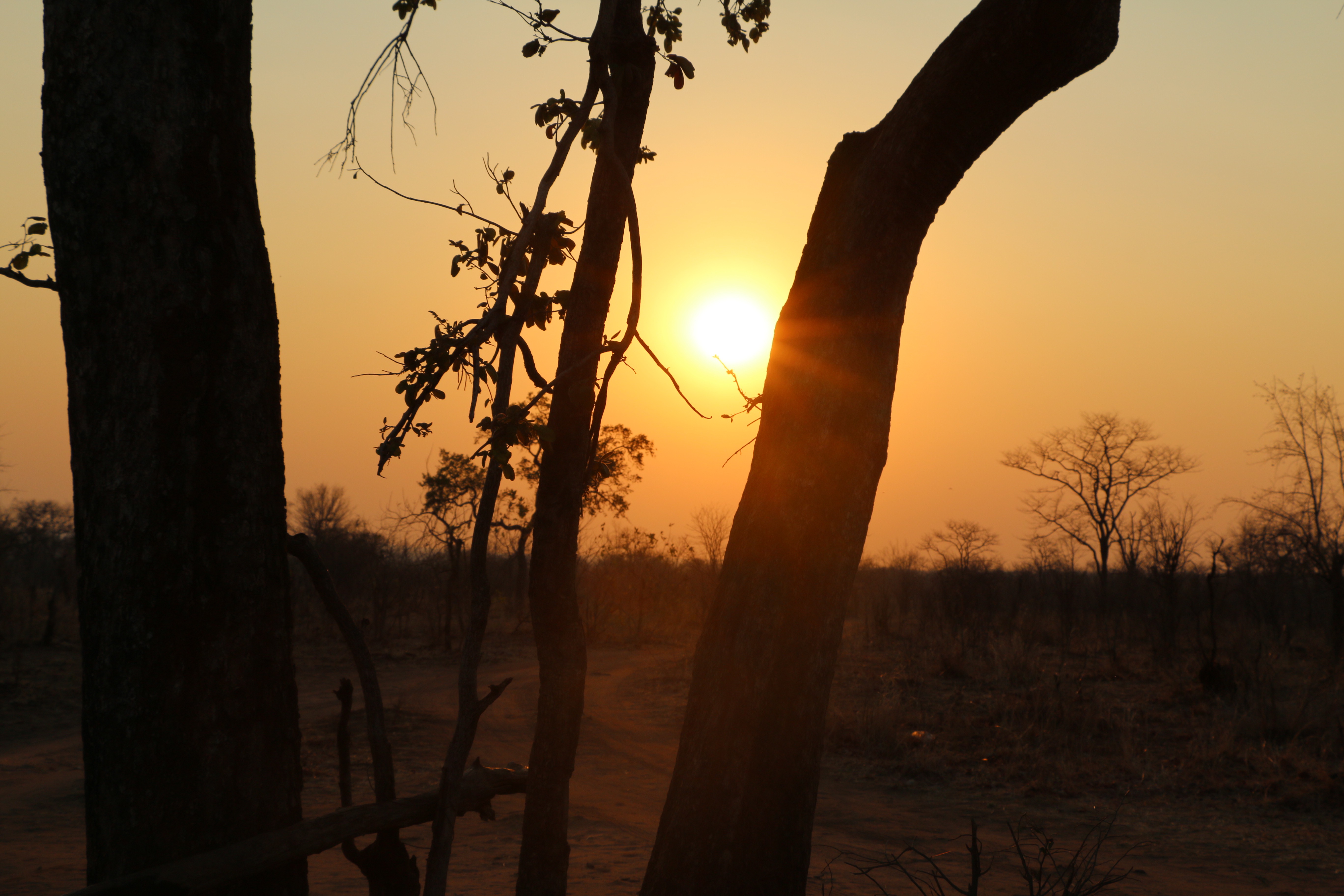 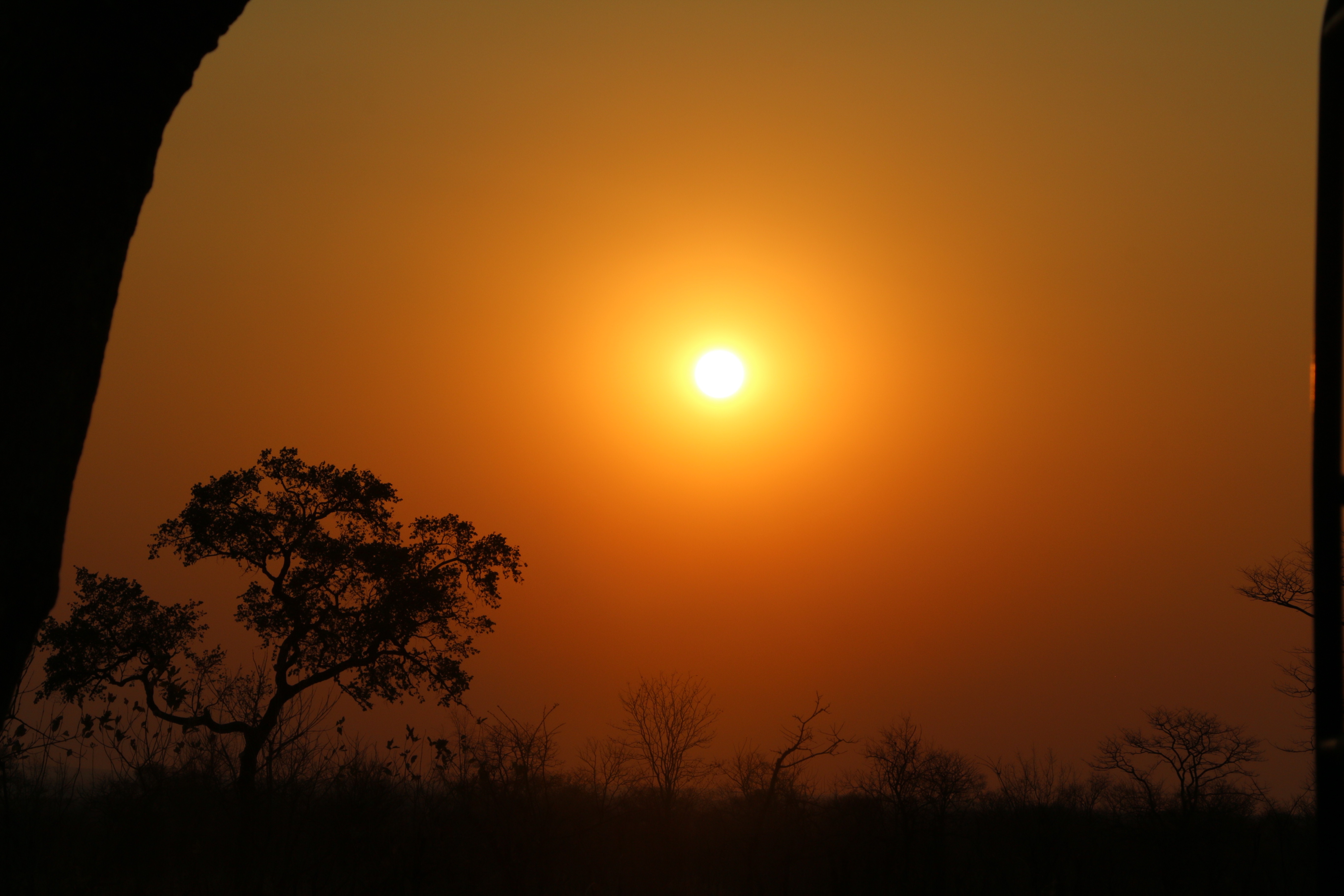 Searching for Mushrooms in the National Forest of Mount Parnassos

Travel with Purpose with Wilderness Safaris

My Journey to Africa with Shot@Life

Thanks so much for sharing. I actually teared up reading this especially after What happened to the rhino in France. What a wonderful experience. I hope to visit one day!

I’m glad you enjoyed reading about my experience. I hope you get the opportunity as well. It was truly incredible. It didn’t seem real.

I also had no idea about what happened in France. I just read up on it.So so sad!!!

Traveling to Africa August 2017 we too had the amazing experience to hike out and see these amazing creatures. We were quite thrilled to encounter a mama and her 2 mo old calf grazing with several curious giraffe as well.
Had it not been for a friend’s recommendation who was there recently we woud have not been aware. The rhino walk is not heavily advertised which overall a very good thing. We had a terrific guide who shared his local knowledge of the flora and fauna.