Tasting My Way through Athens with Greeking.me

It wasn’t until my recent trip to Greece that I realized how little experience I had with Greek food. Aside from a Souvlaki or a Gyro , I hadn’t had an authentic Greek cuisine. There’s many Athens walking tours but I’ve personally had the opportunity to participate in a Gastronomy tour with Greeking.me.

Our guides, Nikos and Anna-the founders of Greeking.me, walked us through scenic Athens while enjoying 15 tastings at various stops through non-touristic areas. In other words, we stopped at hidden foodie gems. I’ll be honest. I had never gone on a tour like this and had no idea what to expect. My biggest fear was not being able to survive 4 hours of eating. We started off in Syntagma Square which is in the center of Athens. 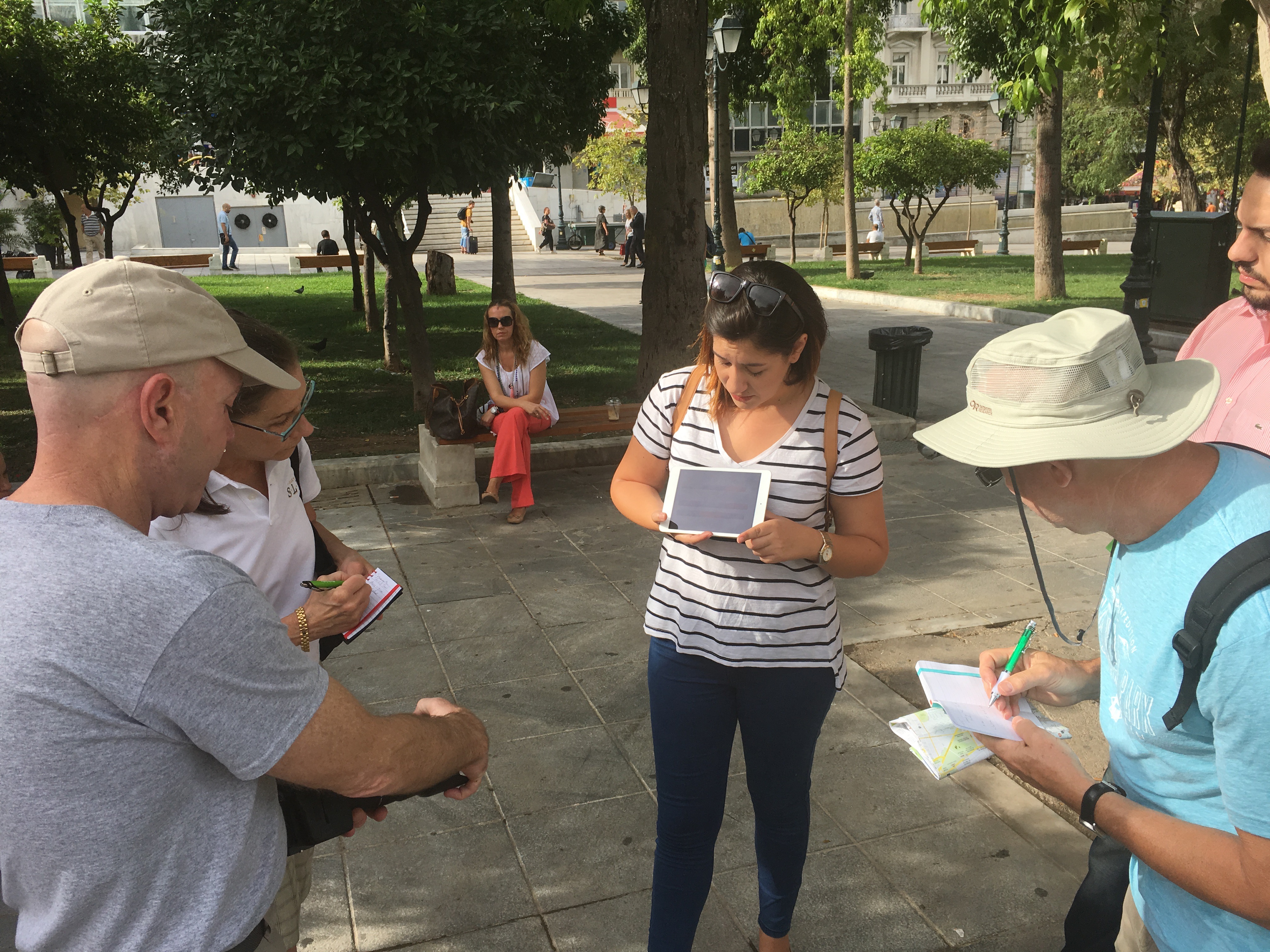 Greeking.Me founder Anna gives a break down of our route

Our first stop was to sample the most popular street food, after Souvlaki, called Koulouri. This individual bread ring encrusted with sesame seeds dates back to the Byzantine Empire and eventually became an iconic snack. 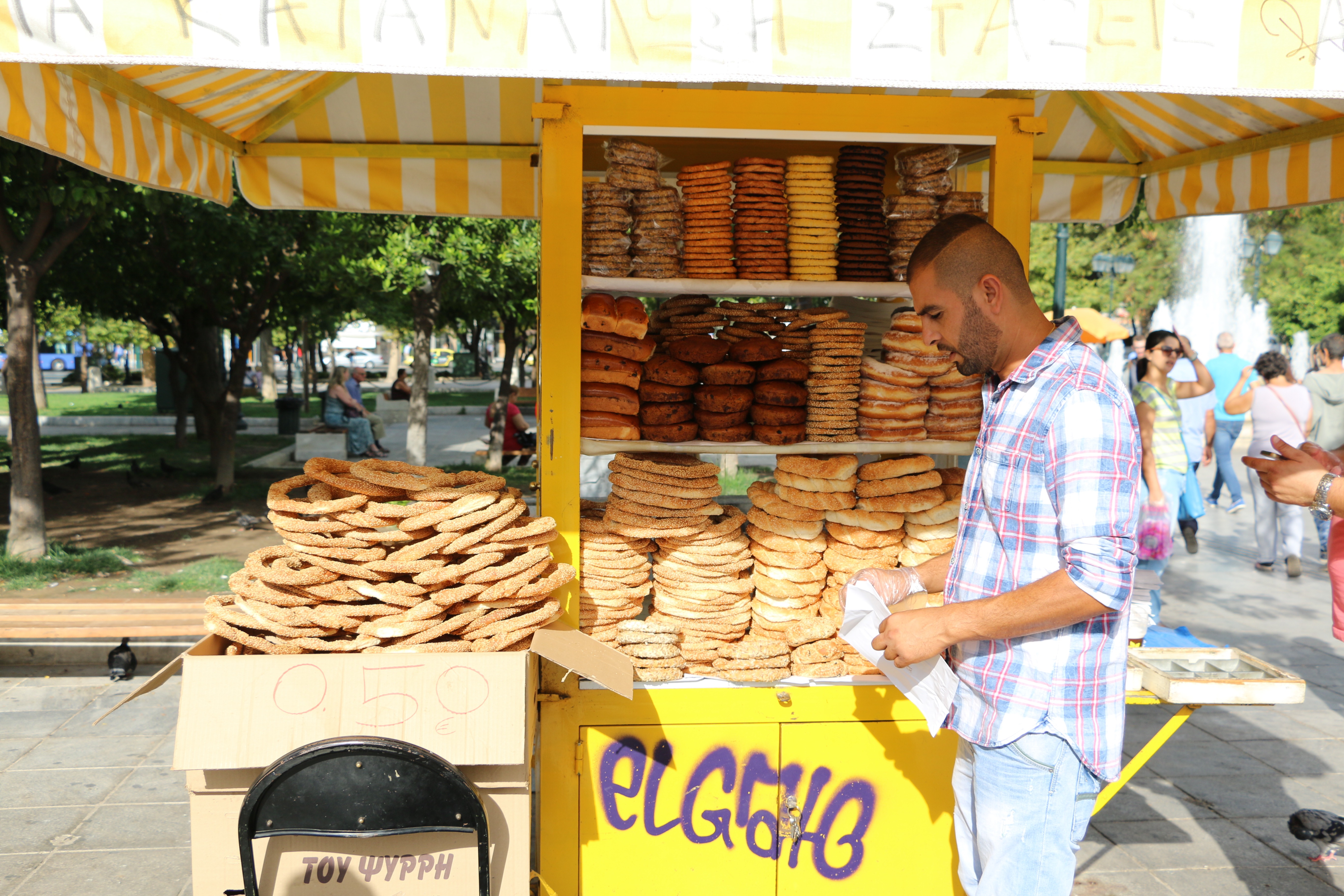 Much to my surprise, I really enjoyed Rizogalo, a type of rice pudding, served at a local pastry shop. 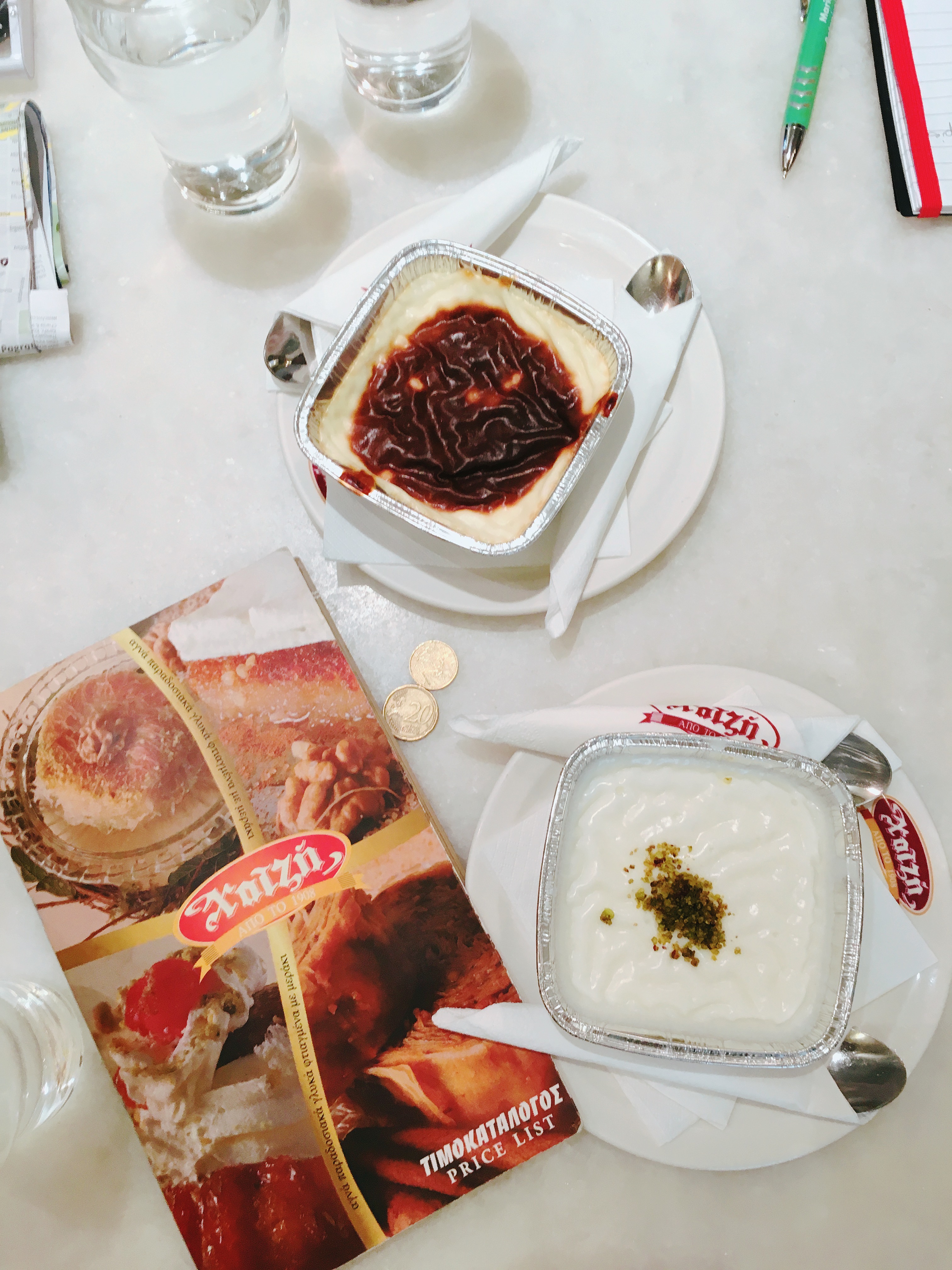 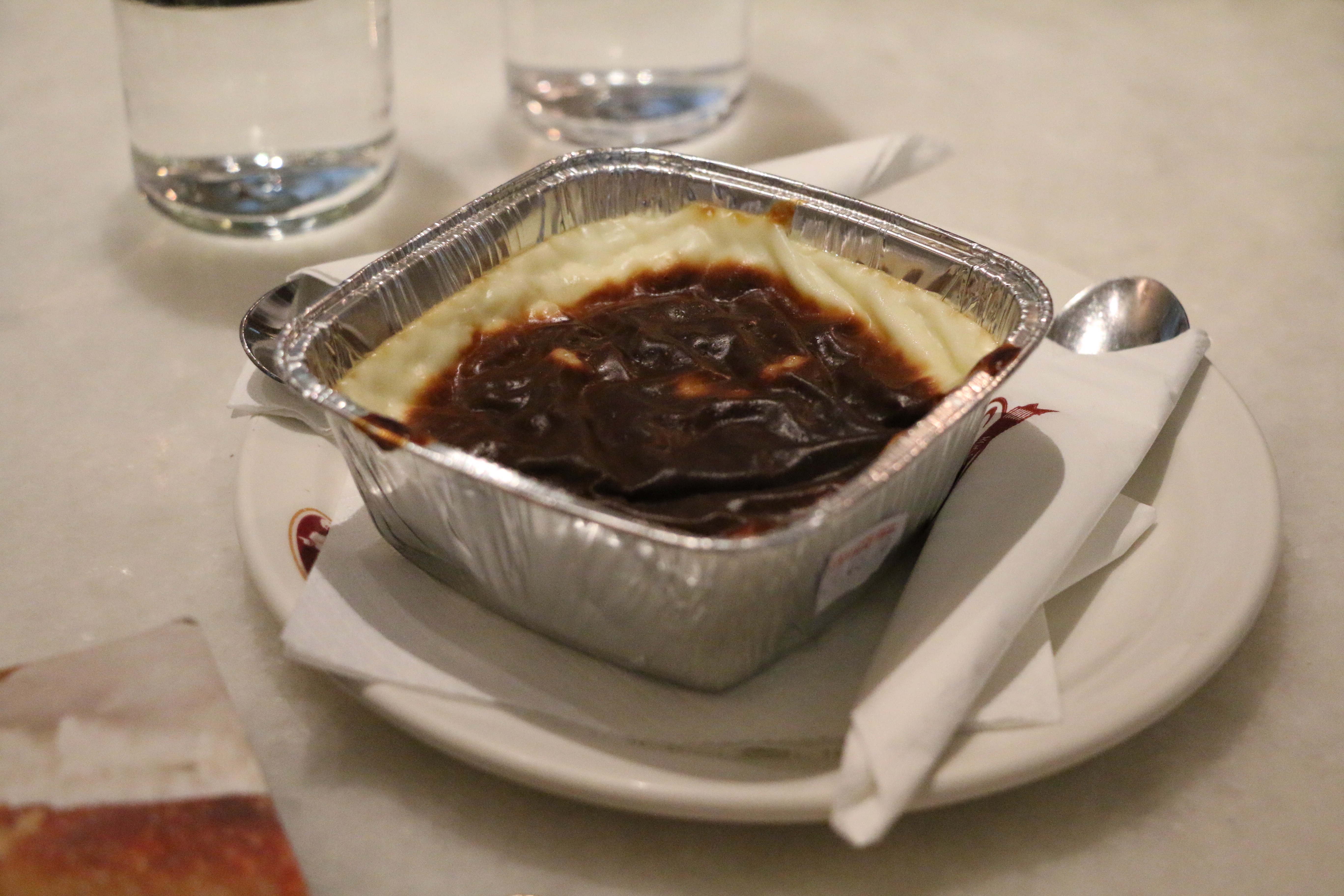 Throughout the tour we were not only tasting incredible food but it seemed we were having a bit of a history lesson about the area. During one of our stops we had the chance to try Loukoumades which are crunchy donuts that date back to the first Olympic Games in 776 BC. These were presented to the victors of the games. I don’t know about you but I wouldn’t mind receiving these as a prize in a competition! 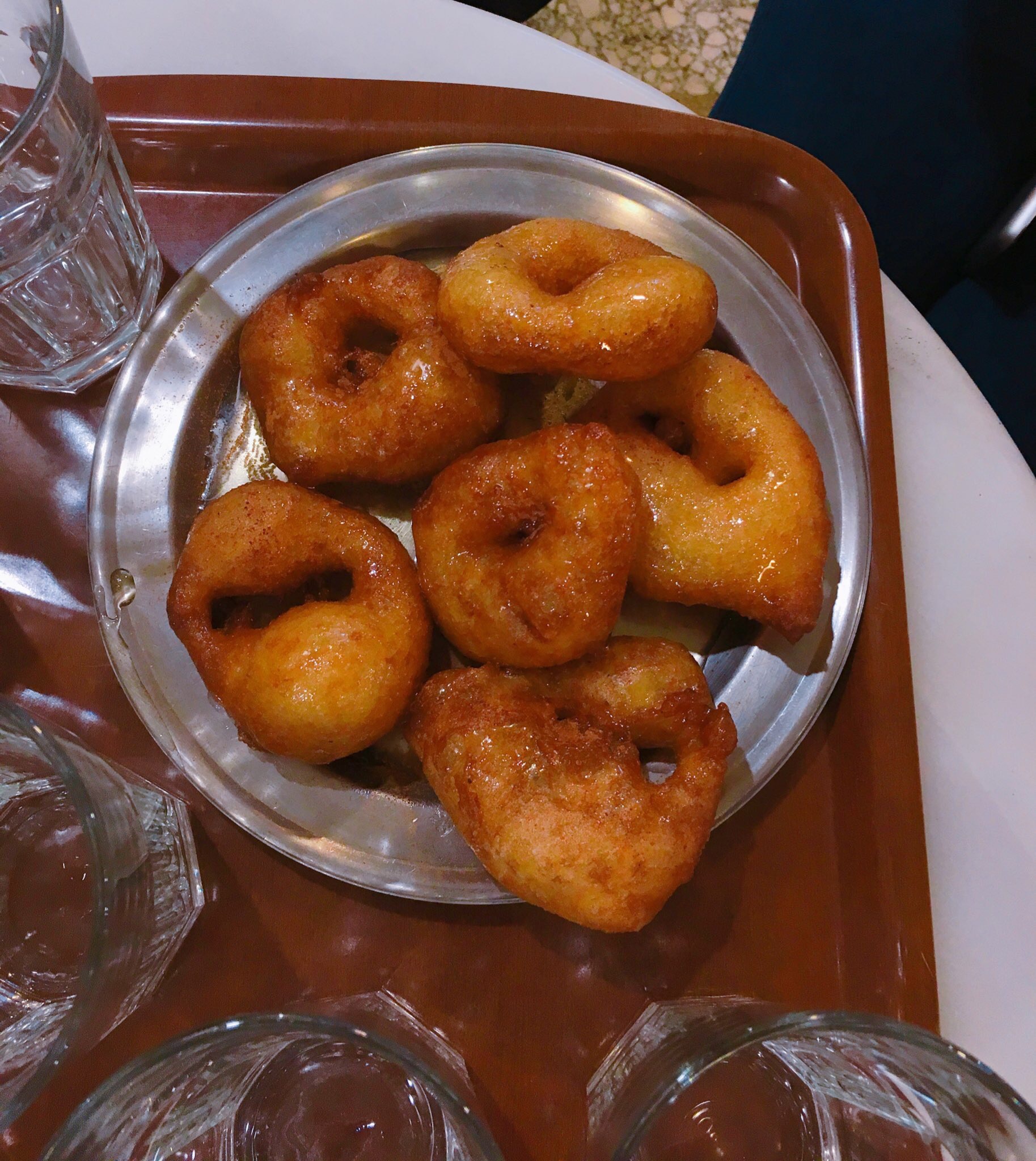 From stuffed tomatoes to moussaka, we tried many traditional Greek dishes. 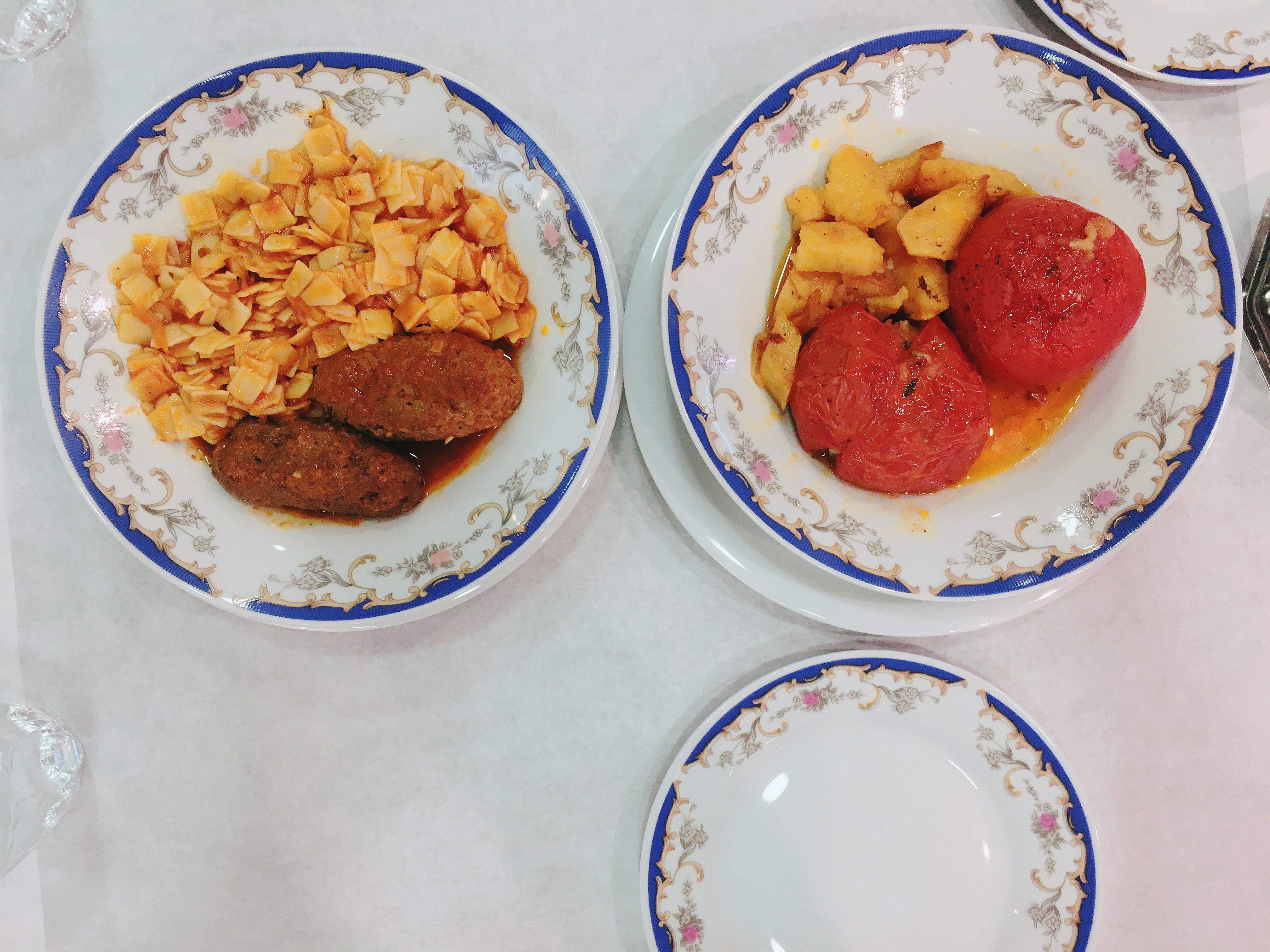 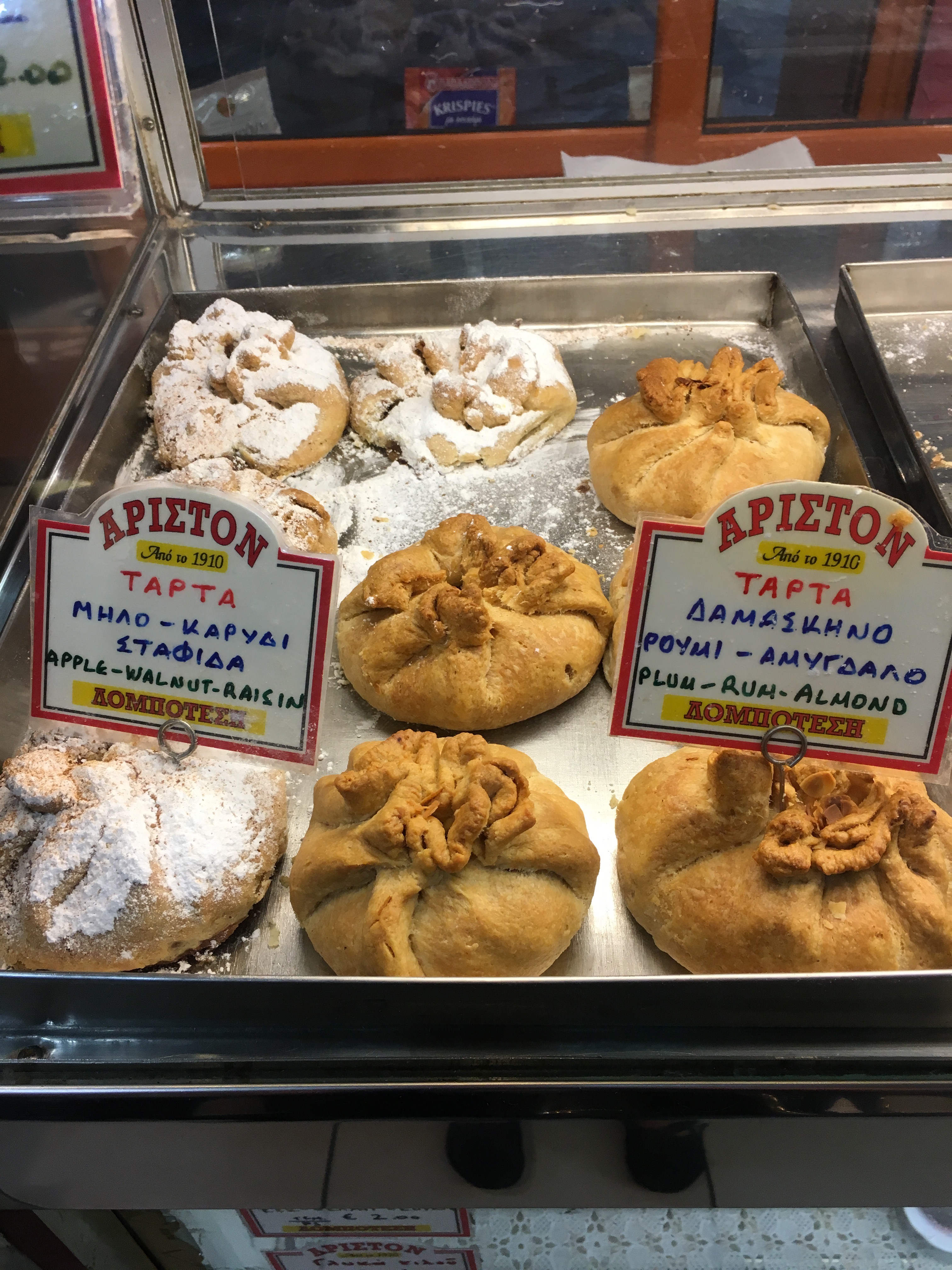 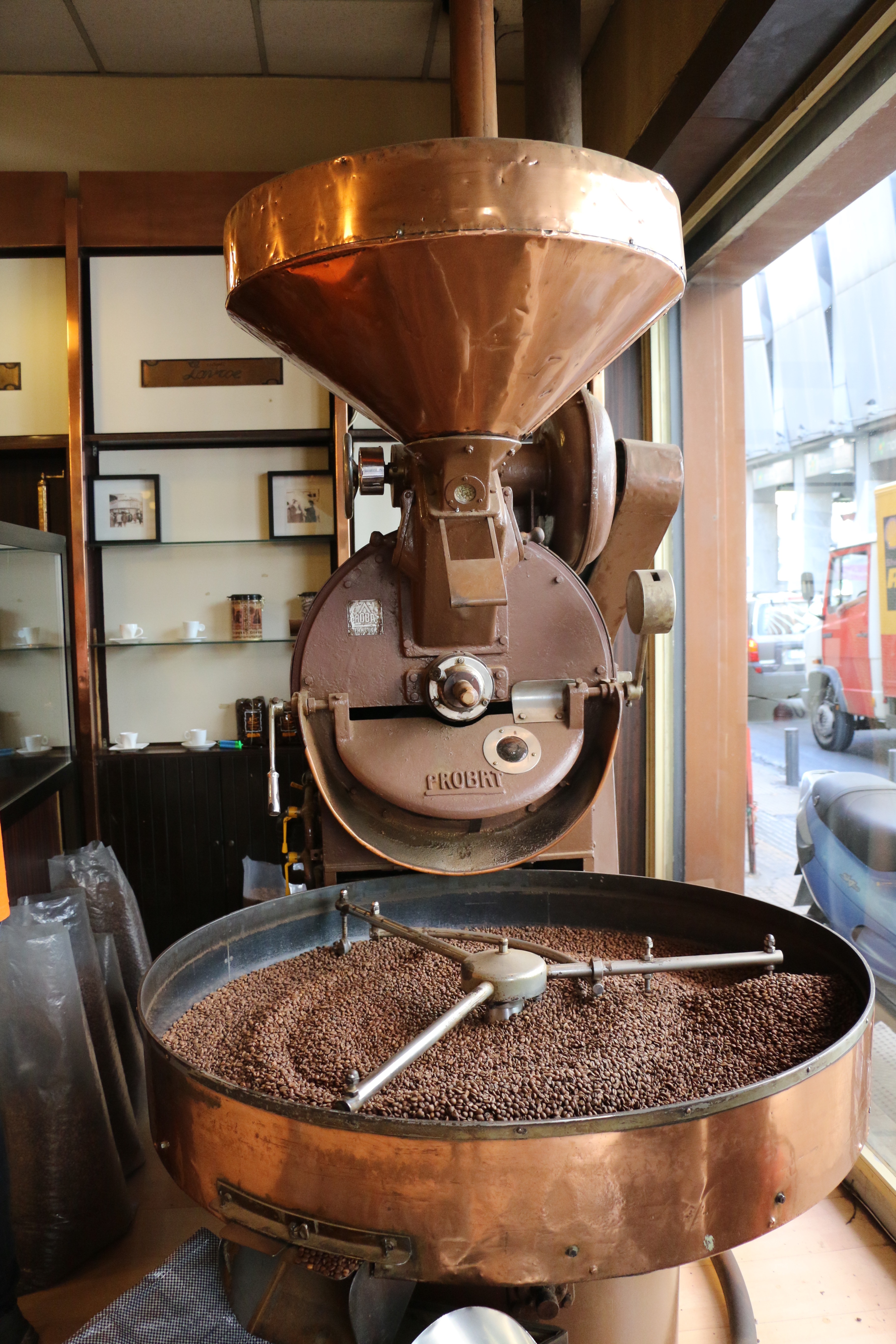 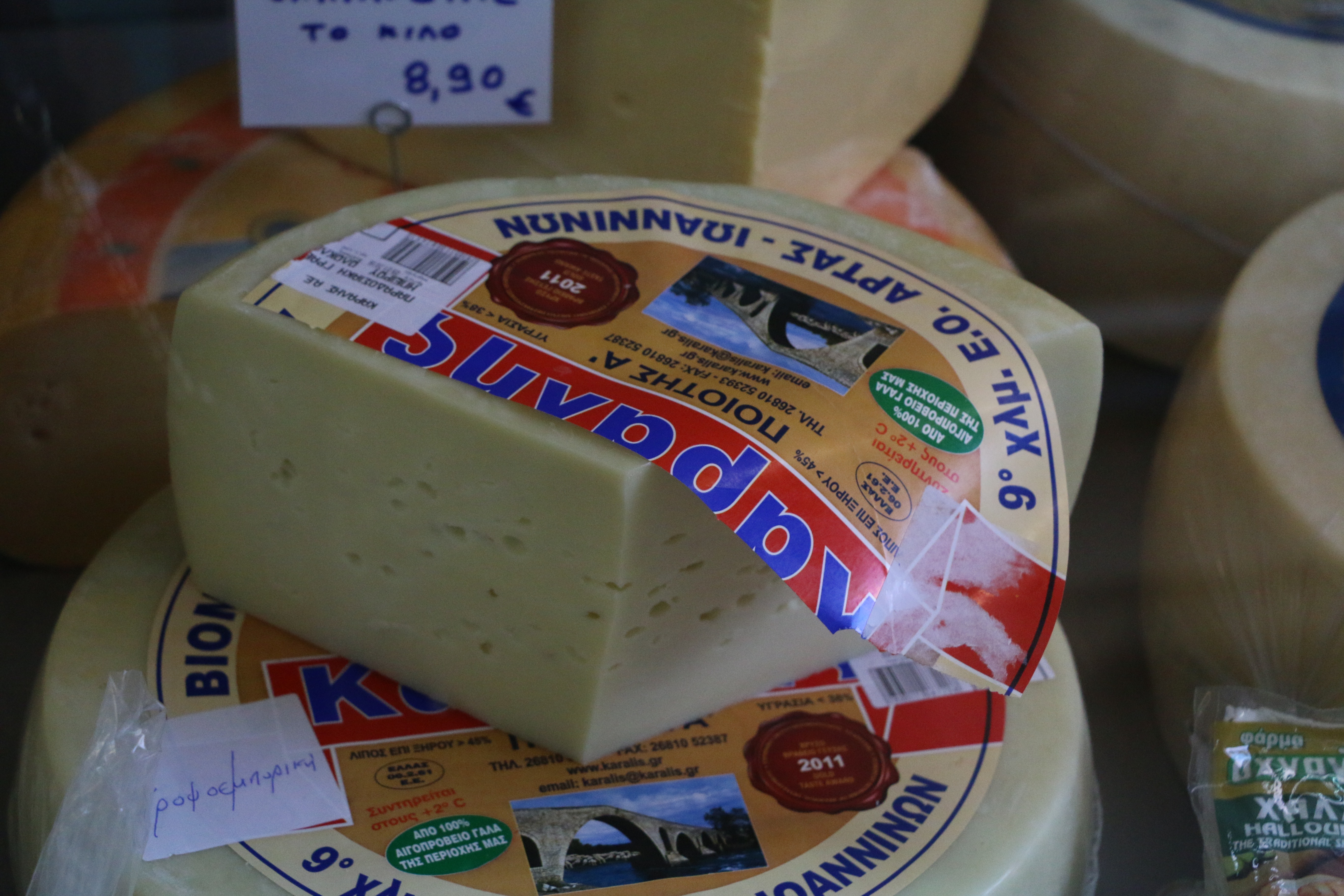 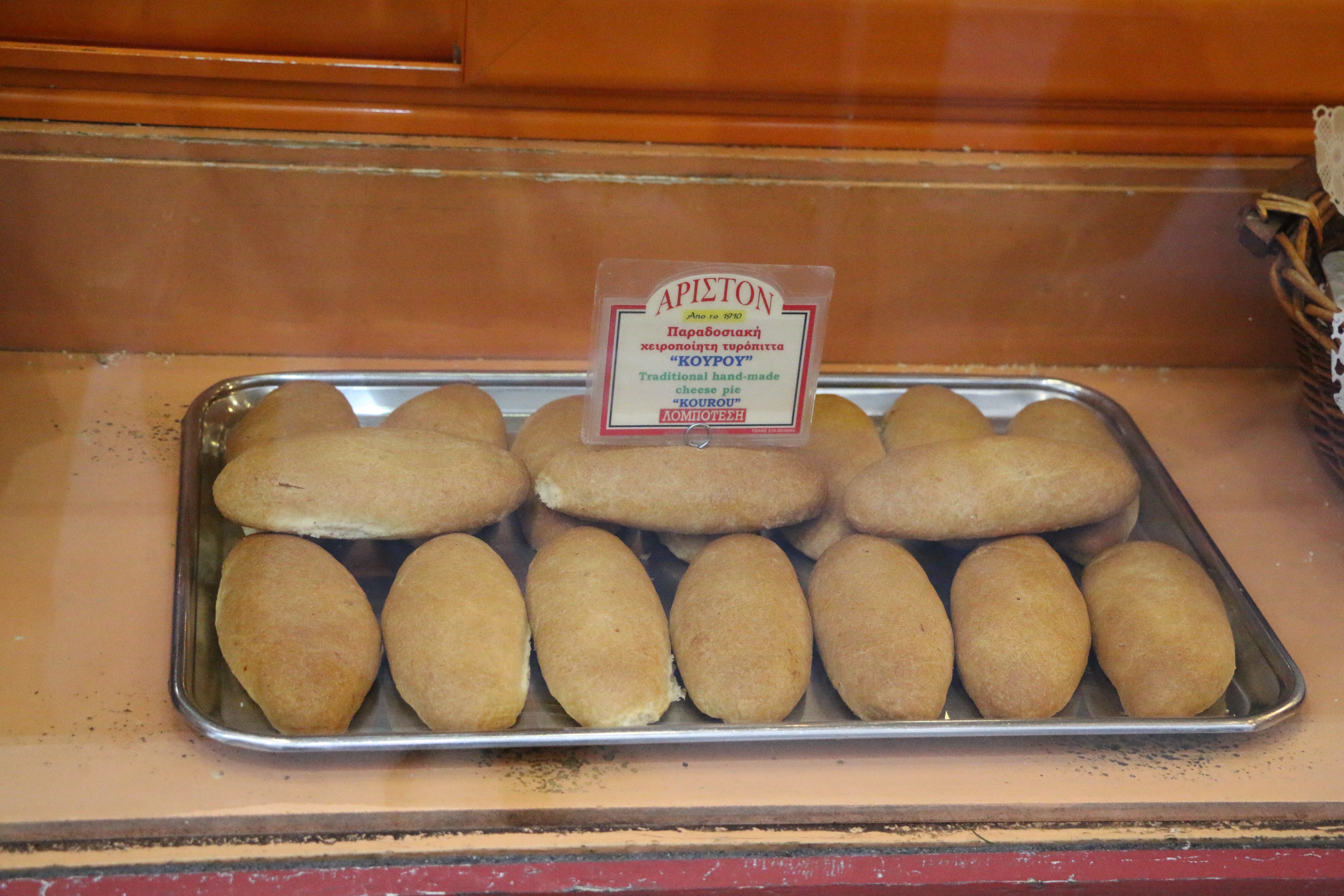 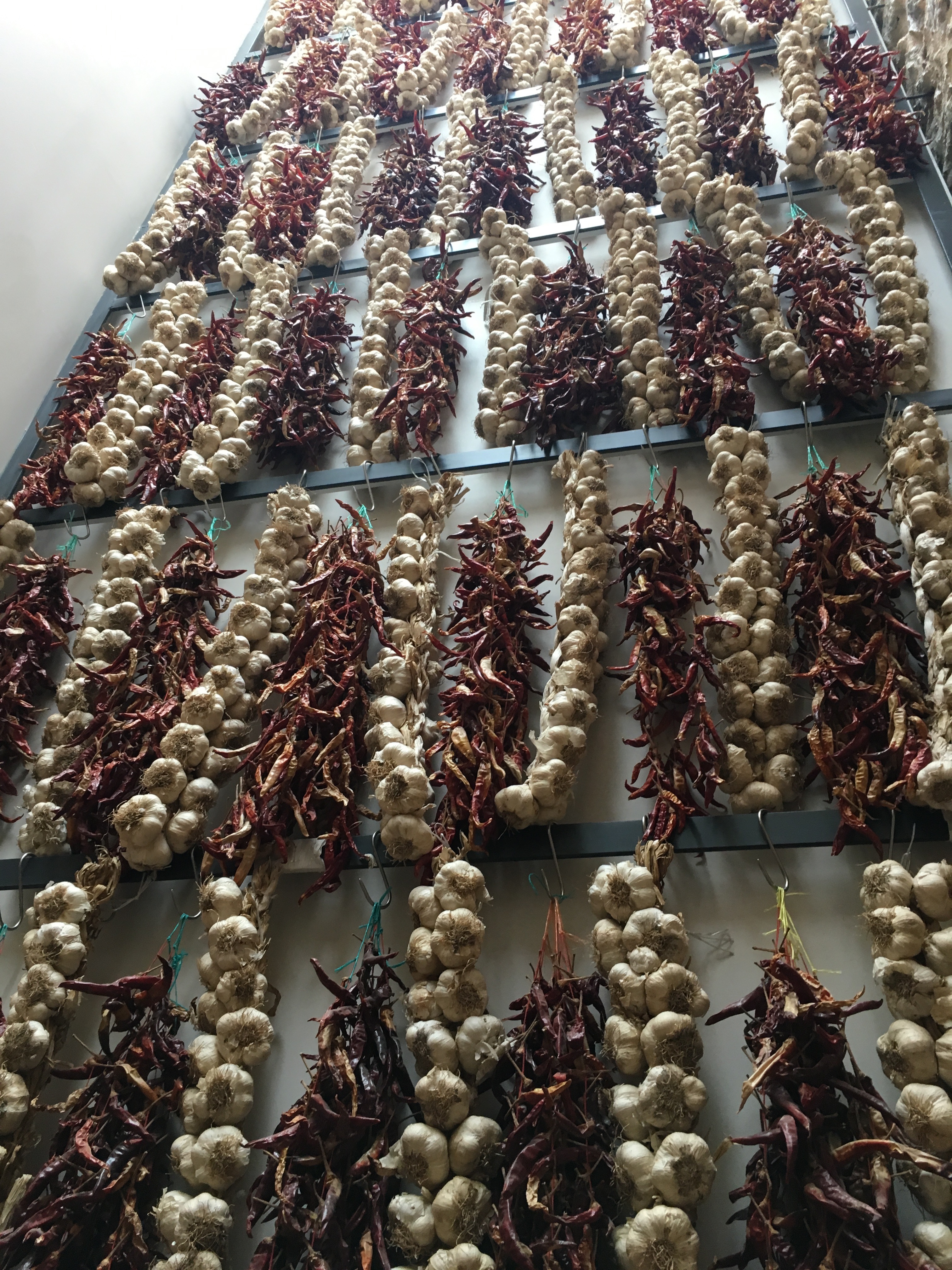 We used up every single minute of our scheduled tour not missing a stop. The food was incredible and they were not small samples. My biggest piece advice is come prepared to eat. Skip breakfast. You won’t need it. In fact, after eating all day, you may not even need dinner.

We ended our tour with a nice chat and a cup of coffee. 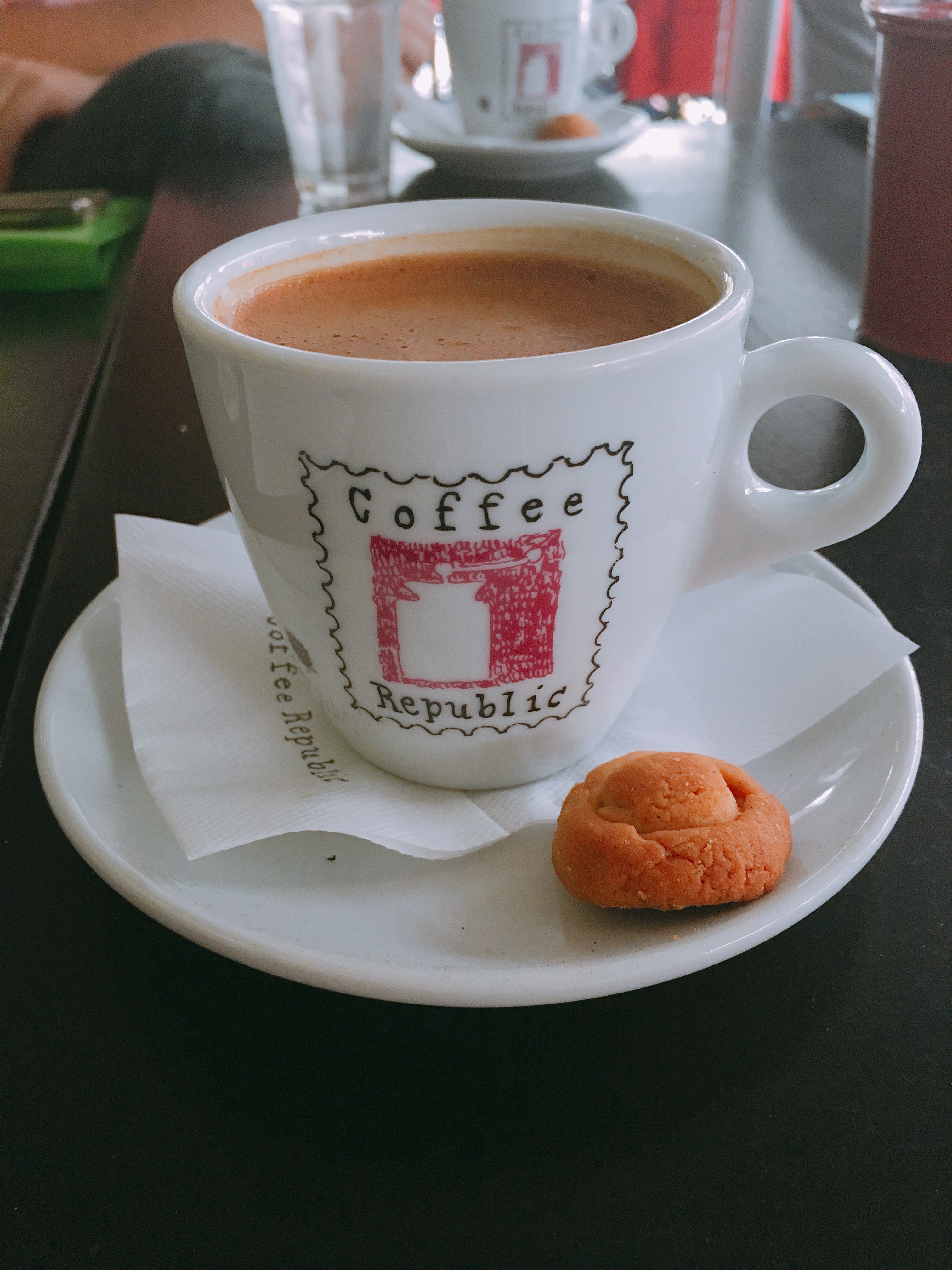 Aside from the amazing food and an incredible glimpse of Athens, I was most intrigued by the stories both Anna and Nikos told us throughout the tour. It seemed each stop played a role in their childhood. As we walked the paths of this beautiful city, memories were shared with us. It felt as though we were spending our day with old friends and that’s not something you get just anywhere.

I highly recommend setting up a tour with Greeking.me and experiencing a part of Athens you will not discover on your own.

*I was invited by Greeking.me to experience the Gastronomy tour however all opinions expressed here are my own.*

Searching for Mushrooms in the National Forest of...

Experiencing the Beauty and History of Korinthos